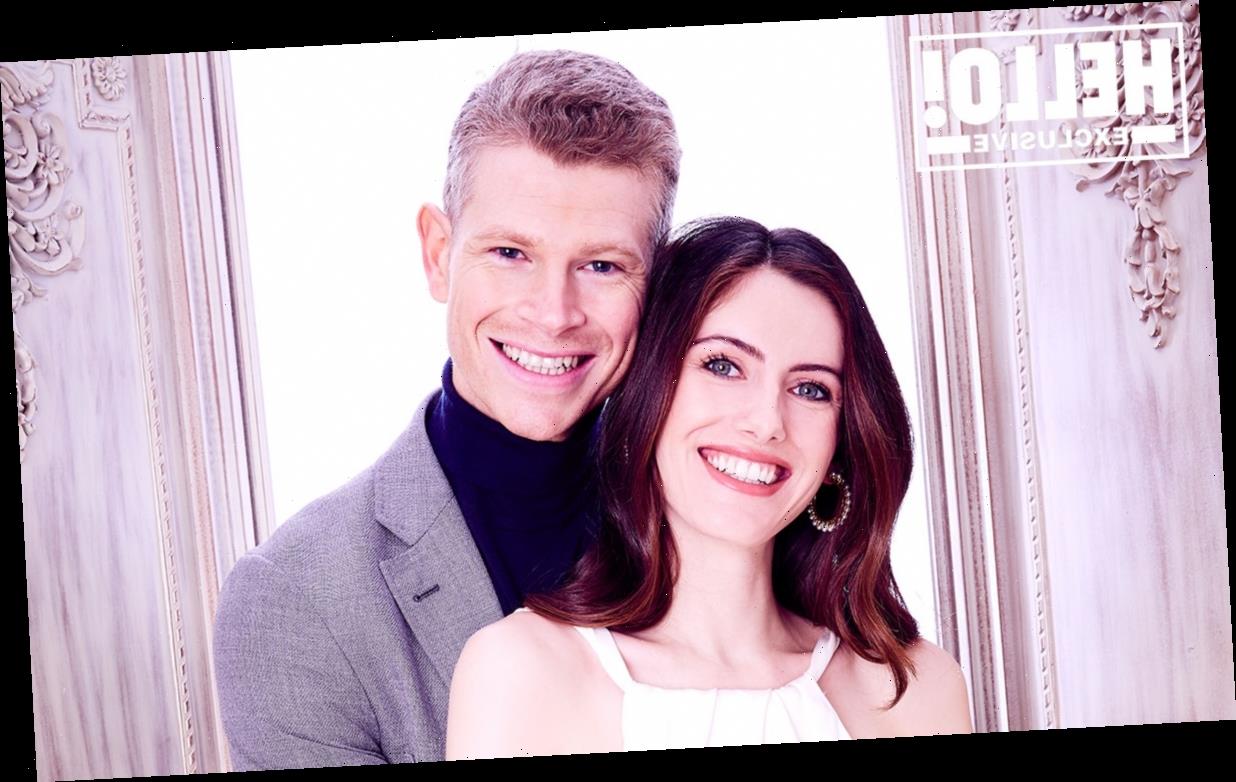 Dancing on Ice professional Hamish Gaman recently announced the exciting news that he is engaged to his girlfriend Amelia Humfress. Speaking exclusively in an interview with HELLO! magazine, the skating pro revealed that his former celebrity partner Saara Aalto will even have a big role on the day. “I’ve actually asked Saara to be my groomswoman so she’s gonna be there at the wedding, it means so much to me. I was just thrilled that she’d be able to do that for me and Amelia,” said Hamish.

WATCH: Hamish Gaman says Dancing on Ice family will be involved in his wedding

He continued: “The bond that Saara and I have from last year and the friendship we’ve got [is special].” Hamish and Saara managed to reach the final of Dancing on Ice in 2019, finishing in third place. The dancer and his fiancée Amelia are planning a winter wonderful-themed wedding. “We’re so incredibly happy and excited,” he said of his bride-to-be. “She makes me feel as if I can do anything. I’m in awe of everything she does. With her I feel complete.”

Hamish and Saara reached the final in 2019

Hamish’s fellow skating pros will also be on the guest list for the big day, as well his former coach and judges Torvill and Dean. “The whole Dancing on Ice family, especially the pros, are all so close and we all support and look out for each other, so all the pros are going to be [there].” He continued: “And Karen Barbara, our head coach [is also] Christopher Dean’s partner, so I’ll have Jane and Chris there, too.”

Hamish opened up to HELLO! about his engagement

The couple’s happy announcement comes after Hamish and his Dancing on Ice skating partner Caprice Bourret went their separate ways in January. The events left him wanting to marry Amelia sooner than originally planned. “I’ve known for a long time that I want to spend the rest of my life with Amelia,” he said. “But what I’ve been through made me keen to make that commitment to her sooner than we’d anticipated.” The skating pro continued: “For the past few months I’ve been in a dark place which I couldn’t have got through without her. Recent events have made me realise just how much I love her. Planning our wedding together has brought light to the darkness.”