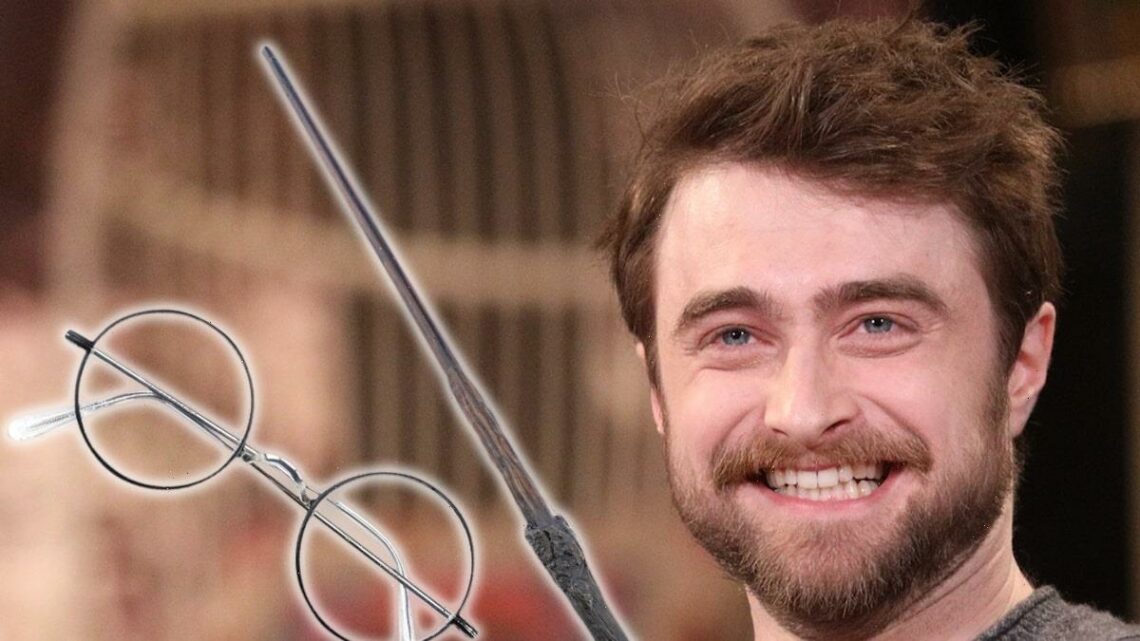 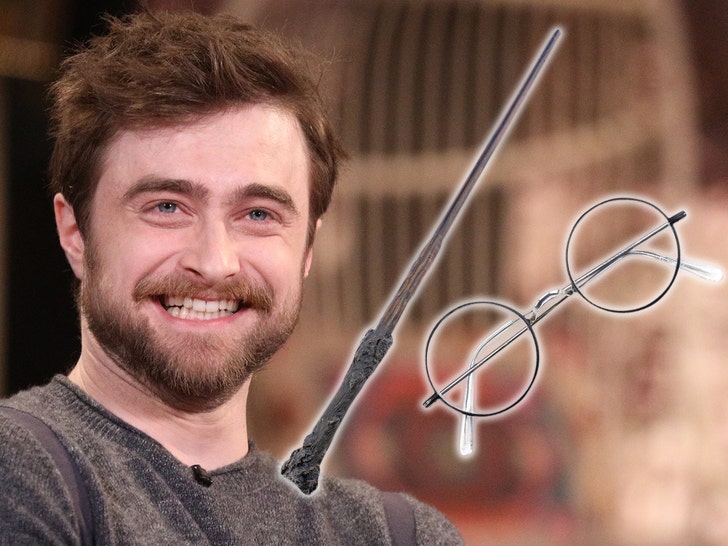 Harry Potter fans can own some serious wizardry memorabilia … but it won’t be sold by Ollivander and it’ll cost way more than seven Galleons.

The folks over at Prop Store will hold one of the world’s largest live auctions of film and TV memorabilia in L.A. … and leading the way are the glasses and wand used by Daniel Radcliffe in the 2010 and 2011 films ‘Harry Potter and the Deathly Hallows.’

Radcliffe used the wand in Part 1 and the glasses in Part 2. And, whoever wants to cop these will need more than wizard currency. We’re told each of the items is expected to fetch between $30k and $50k. That’s cold hard cash, homie.

Prop Store, one of the world’s leading film and TV memorabilia companies, will stream the auction online between June 29 and July 1. Not a Harry Potter fan? Don’t fret.

There will be more than 1,200 rare and iconic lots up for grabs during the 3-day event. Such as … the fedora Harrison Ford used in “Indiana Jones and the Temple of Doom.” The fedora should pull in anywhere between $150k to $250k.

‘Star Wars’ fans can snag the R2-SHP remote control droid from “Star Wars: The Rise of Skywalker.” That beaut could fetch as much as $120k. ‘Batman’ fans with $10k in disposable income can have Michael Keaton‘s utility belt.

Need something for the kids? Statler and Waldorf puppet heads from “The Muppets” can be yours for anywhere between $30k and $50k.

When did Princess Beatrice get married to Edoardo Mapelli Mozzi? – The Sun