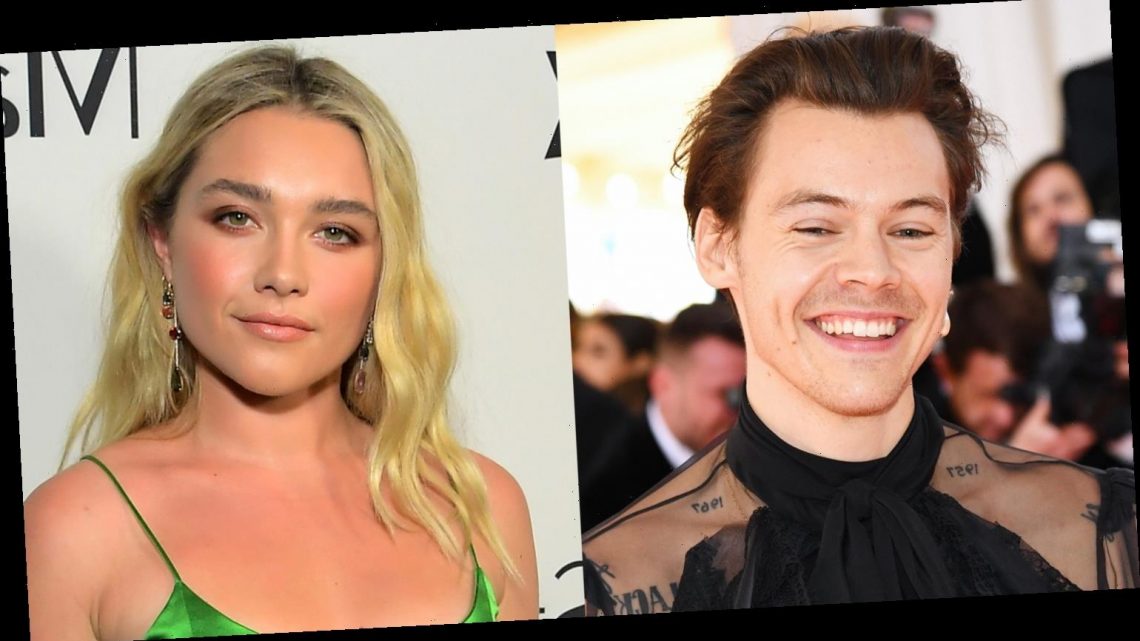 Harry Styles is hanging out with new co-star Florence Pugh!

A fan was able to snap a pic of the 26-year-old “Adore You” singer grabbing lunch with the 24-year-old Little Woman actress in Los Angeles.

The tweet doesn’t say when the two met up, as it just says “recently.”

If you didn’t know, Harry and Florence will be starring in the upcoming star-studded new movie Don’t Worry Darling directed by Olivia Wilde.

Not much is known about the plot of the film, though THR reports that “the setting is an isolated, utopian community in the 1950s California desert and centers on a housewife who uncovers a disturbing truth about her seemingly perfect life.”

You can check out the pic of Harry Styles and Florence Pugh on Twitter here!