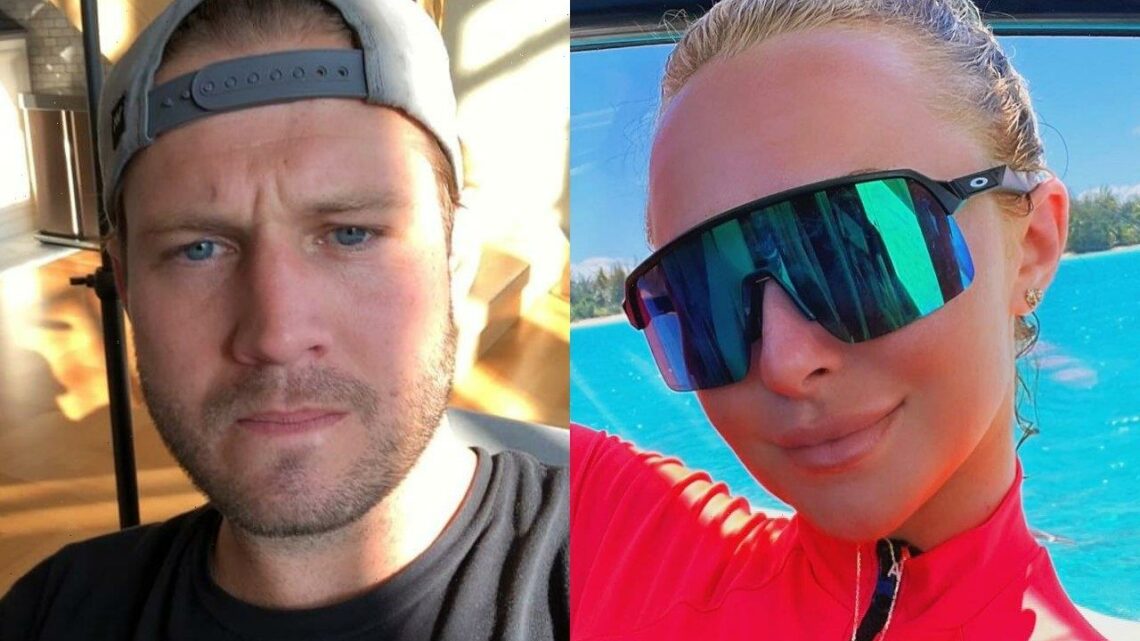 Though so, Brian, who’s on probation over alleged domestic violence incidents involving Hayden, praises the ‘Heroes’ actress for opening up about the ‘very dark and complicated time’ in their relationship.

AceShowbiz –Hayden Panettiere‘s ex-boyfriend has ruled out a reconciliation with the actress. Insisting he and the “Heroes” star have ended their four-year on/off romance for good, Brian Hickerson stated they are now “just friends” and “absolutely not” together any more.

Brian, who is on probation over alleged domestic violence incidents involving 32-year-old Hayden, told TMZ he is “looking forward to new chapters.” Speaking hours after his ex-partner publicly revealed her struggles with drug and alcohol abuse as well as their difficult relationship, he praised her for opening up.

The real estate agent said, “I thought she did a great job. She’s great – I’m excited to see the next opportunities for her….I think everybody would like to see [her thrive]… she’s out there man, I mean, you know, ‘Scream 6’.”

The former couple got involved in a fight at the Sunset Marquis hotel in Los Angeles in March. Brian acknowledged it was “not one of the finer moments” in his life, but it prompted him to go “to treatment and get help.”

Meanwhile, in an interview with PEOPLE, Hayden reflected on her “very dark and complicated time” in her relationship with Brian, who previously pleaded no contest to two felony counts of injuring a partner and spent 13 days in jail.

The former “Nasvhille” actress said, “It was a very dark and complicated time in my life. But a lot of women go through what I went through, and I want people to know it’s OK to ask for help. None of it is OK. But I want to make sure that everybody knows that each person who goes through something like that, they’re on their own journey. No two things are exactly alike.”