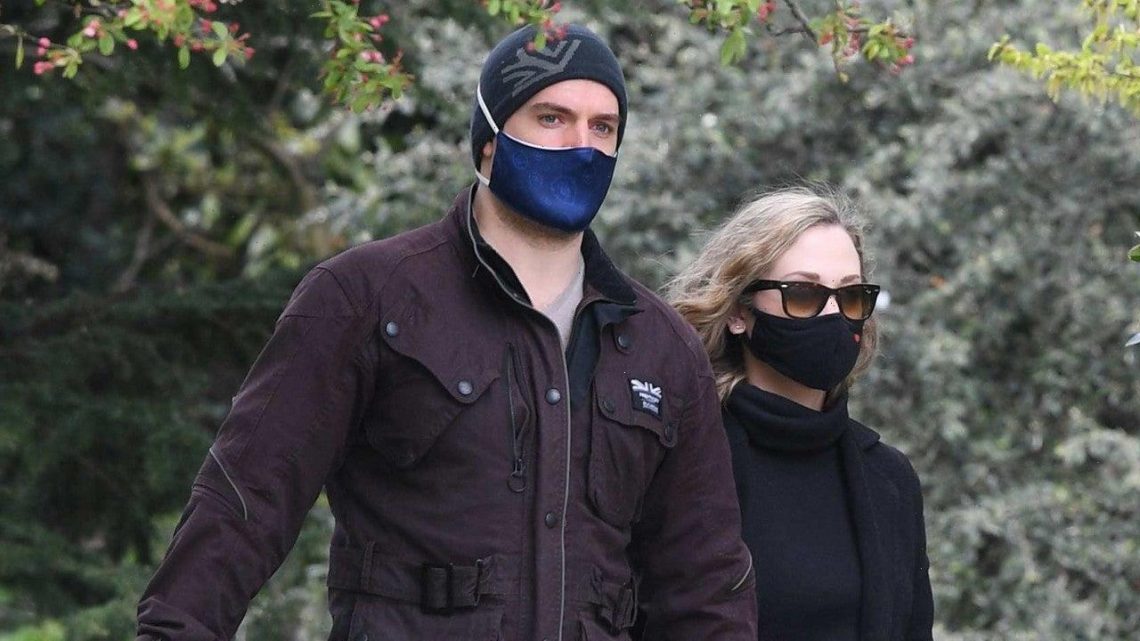 Henry Cavill is officially off the market! The 37-year-old actor introduced fans to his girlfriend, Natalie Viscuso, on Instagram on Saturday.

Cavill looks adoringly at Viscuso in the pic as she takes him on in a game of chess. “This is me looking quietly confident shortly before my beautiful and brilliant love Natalie, destroys me at chess,” Cavill captioned the photo.

Fans sent their well wishes to the couple in the comments, with some getting a kick out of their Game of Thrones chess board. Cavill is a big fan of the fantasy genre; he’s spoken about his love for World of Warcraft and The Witcher — and currently plays Geralt of Rivia in Netflix’s adaptation of the latter.

As for Viscuso, some fans may recognize her from a 2005 episode of My Super Sweet 16. Her birthday was featured on season 1 of the MTV reality series.

According to her LinkedIn page, Viscuso is now the vice president of television and digital studios at Legendary Entertainment, which produced Cavill’s films Man of Steel and Enola Holmes. 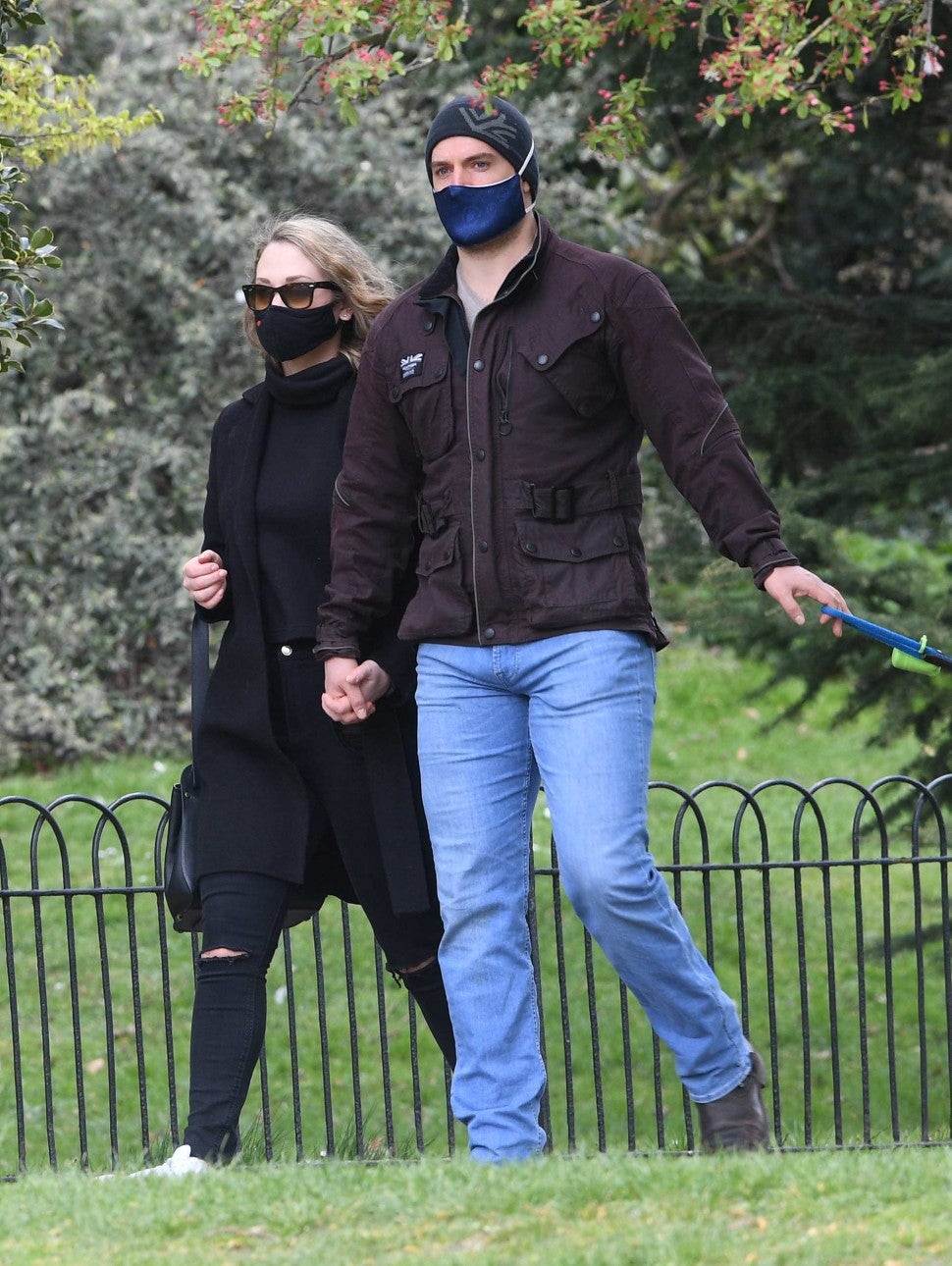 The new couple was previously photographed out together earlier this month, while on a walk with Cavill’s dog Kal-El in London.

See more on Cavill in the video below.