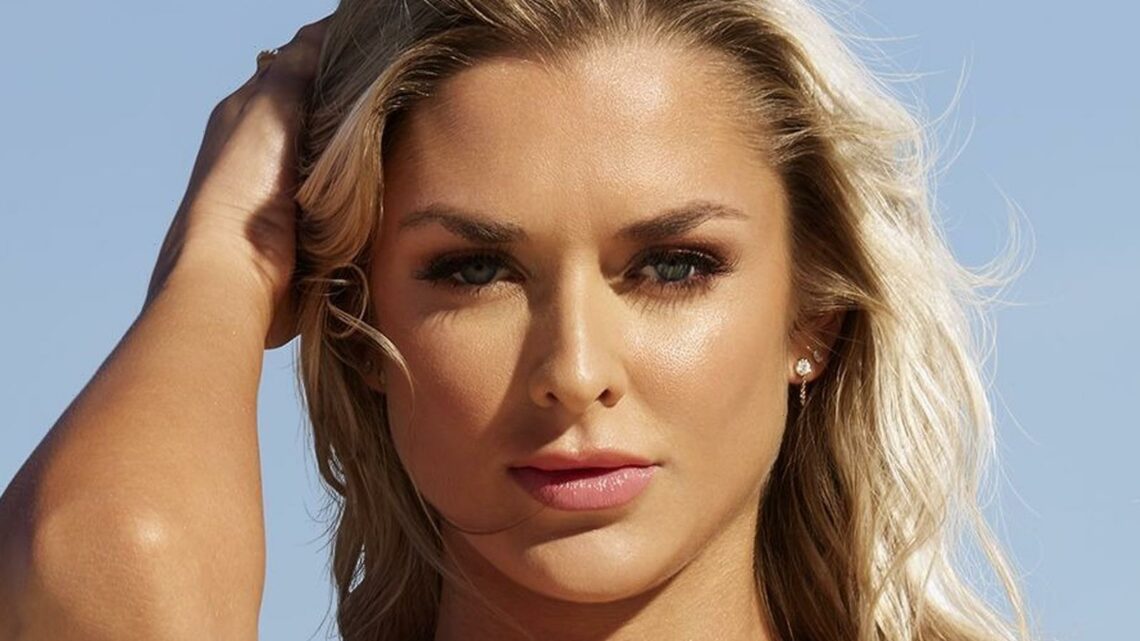 Season 4 of “Siesta Key” has taken viewers on a rollercoaster, especially as Kelsey Owens and Juliette Porter’s already tense friendship reached a dramatic low. But despite the fall-outs, fights, and frenemies featured throughout the MTV series, the cast of “Siesta Key” remains close, and according to Kelsey, still help each other through challenging times in each other’s lives.

Fans will remember that, in Season 1 of “Siesta Key,” Kelsey Owens, who recently founded her swimwear brand By Kelsey Owens, moved to Florida with her family, which in turn created plenty of drama with Juliette and her friends. As Kelsey revealed to Nicki Swift, the move was actually linked to her mom’s health. “She was just like, I just want to go somewhere where I can lay in bed, but see a pool and water and just have pretty things around me. So she’s really been happy with the move,” the reality star explained. “I can’t even imagine other people sharing those kind of journeys. It’s not easy I’m sure.”

The cast supported Kelsey after her mom's diagnosis 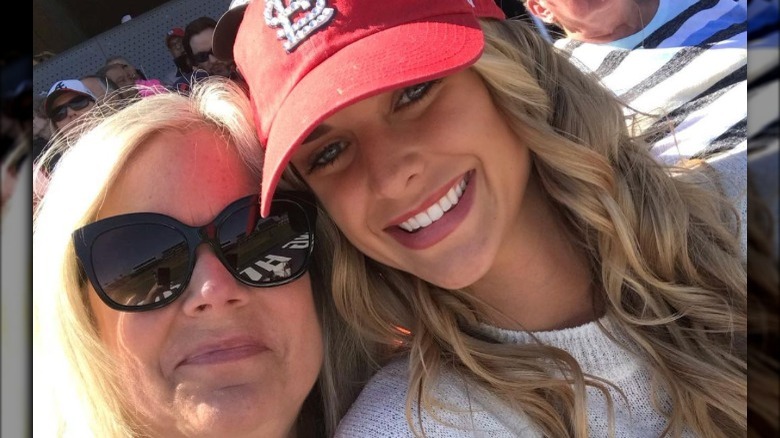 “Siesta Key” set itself apart from many other reality shows when it highlighted Kelsey Owens’ mom, Debbie Owens, and her move to Florida after being diagnosed with multiple sclerosis, a disease of the central nervous system in which the body attacks itself. Opening up about her mom’s diagnosis, Kelsey Owens told Nicki Swift, “It was a very difficult thing to share on the show. I think it’s something that I’m very private about. So to kind of come out and talk about it and have my mom be a part of the show was very tough.”

However, despite the obvious challenges in sharing such a personal aspect of her life on TV, Kelsey found support in her “Siesta Key” co-stars. “But the other cast members, that’s something that… No matter what, we have our differences, but when it comes down to it, we all do care about one another,” Kelsey revealed. “And that’s something that every single cast member has showed such great support, and it means the world to me to have their support when it comes to family and all of that and her health.”

As for how her mom is doing now, Kelsey assured, “She’s doing well. She has her good days and bad days, but she’s just making the most of every day she gets.”

Catch all the drama of “Siesta Key” Season 4 on MTV on Wednesdays at 8/7c.

Tory Burch Has So Many Sandals and Accessories on Sale — Starting at $9!