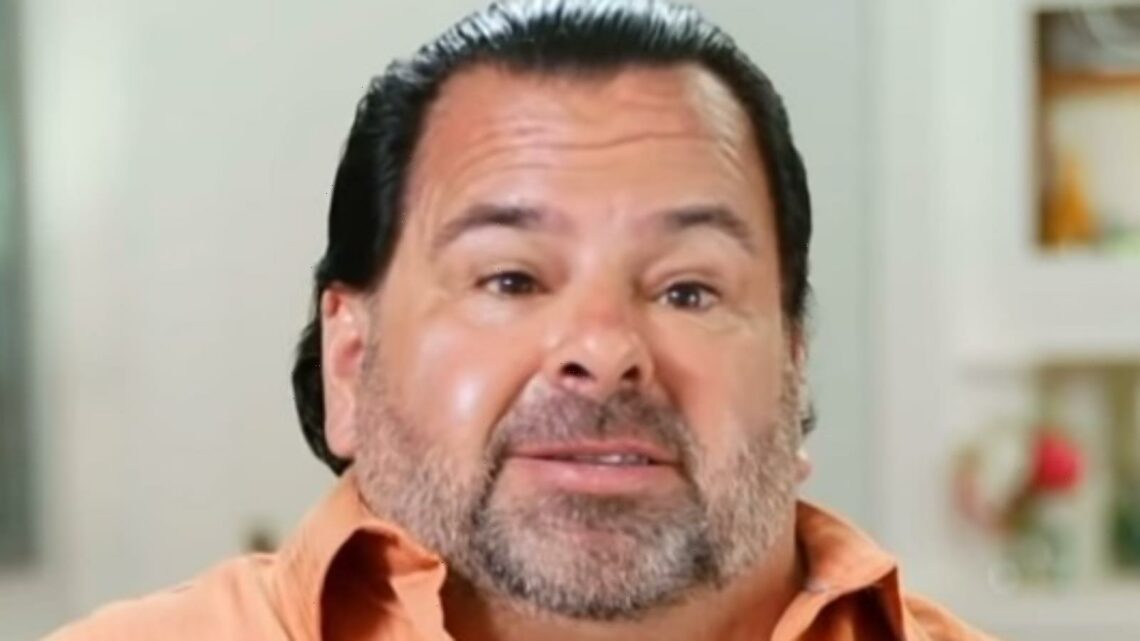 “90 Day Fiance” fans were a bit tentative about Big Ed at first, particularly after his bizarre criticisms of his ex-fiance Rose and his alleged mistreatment towards her throughout their relationship. But since breaking up and moving on, it would appear that Big Ed is becoming a whole new man — and fans are loving it.

In a February interview with Entertainment Tonight, Ed was asked where his relationship with Rose currently stands in light of the ex-couple’s messy breakup. Ed reportedly told the publication that he did “flirt with the idea” of rekindling his relationship with Rose, but, whether or not they get back together, he only has good feelings towards her. “She looked amazing,” he said after having seen her on “90 Day Bares All.” “She’s modeling. Her career has just taken off. She’s building a second story house, I’m so proud of her, but I’m still gonna have to leave that open. Right now, Big Ed’s focus is on local love.”

Ed continued to reminisce, saying that “Bares All” ended up being a great chance for he and Rose to bury the hatchet. “What was great about that is I got to be complete with Rose. And I got to apologize. And I was kind of forgiven,” he told People. “We both kind of decided, ‘let’s move on.'”

Big Ed is single and ready to mingle

In the new “90 Day Fiance” spin-off, “The Single Life,” Big Ed, as well as several other familiar faces within the “90 Day” franchise, is single and ready to mingle.

After his breakup from Rose, he lost 21 pounds, he told Entertainment Weekly, and joined six dating websites. “Here’s my new approach, are you ready?” he explained on an episode of the show, according to Cheat Sheet. “I want people to laugh, and costumes are a great way to break the ice.” he says over footage of himself wearing an Elvis costume.

But Ed is more serious than ever this time about finding The One; he even admitted that he’s hired a dating coach to help him in his search, which is probably for the best —  as he told Us Weekly he was “catfished 15 times” while on the dating sites. Here’s what he’s actually looking for in a woman.

Ed says he won't date this type of woman

Despite his bad luck with dating younger women in the past, the 55-year-old just can’t shake his attraction to women “within the 28-32 range.” He even asserted in an episode of “The Single Life” that he doesn’t connect with women his own age, though he told Entertainment Tonight that the age range he put on his apps “36-48.”

“I have about 12 friends who are all about that age range, it’s very platonic. It’s just the conversations that we have, and I think that has a lot to do with the fact that I’m kind of just a big kid,” he explained. “I don’t really relate, unfortunately… I haven’t met The One. And I will never let age be a… like, if I met a beautiful 55-year-old, like, someone like J.Lo … I would date her in a second.”

As for other essential qualifications for his future girlfriend, Ed says, “Everybody likes a nice, flashy car that goes fast,” he jokes. “But no, they have to be pretty — I mean, obviously — but they also have to have a big heart, and they have to be kind, and they have to be positive, and secure about who they are.” But he clarifies that he won’t “go younger than 28 ever again,” noting, “probably 28-48 is my range.”