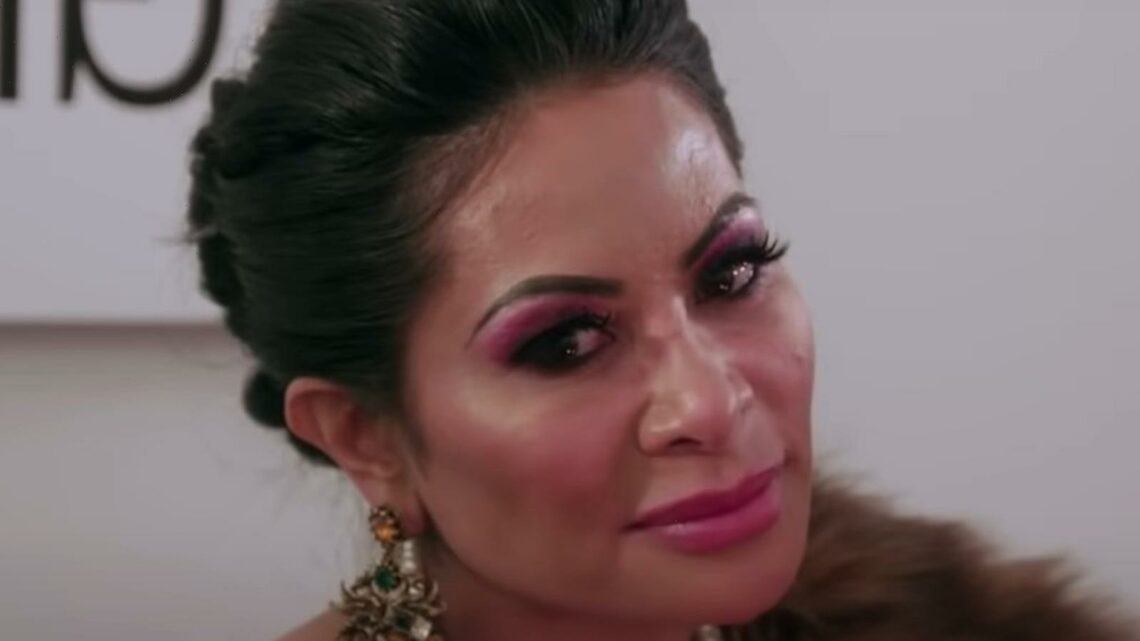 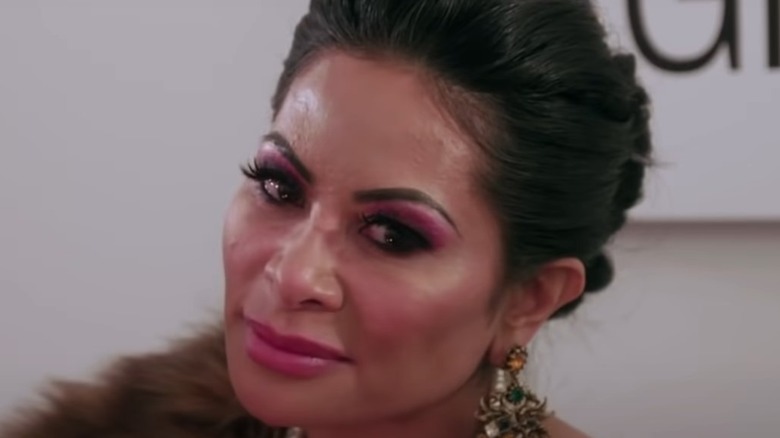 Back in April, Jen Shah, star of “The Real Housewives of Salt Lake City,” was indicted on federal charges in connection with a wide-ranging telemarketing scheme. As Us Weekly noted at the time, the arrest happened midway through shooting Season 2. Shah, who faces 50 years in prison if convicted, was a controversial figure on the show, the latest iteration in Bravo’s hit franchise, the first season of which dropped in 2020. Her actual job and source of wealth was a major source of confusion for fans. Speaking on podcast “Housewives Nightcap,” the reality star explained, “People will come to me and I’ll invest in their companies, so we have a got a lot of different investments, all different kinds of things.”

Shah also pointed to the “niche” area of the marketing industry to which she supposedly caters. The “RHOSLC” star and her “first assistant,” Stuart Smith, stand accused of generating and selling so-called “lead lists” of predominantly elderly people for colleagues to target and, ultimately, scam. They then took a cut of the illegally obtained profits. Understandably, a GoFundMe set up in Shah’s name is now facing serious backlash. 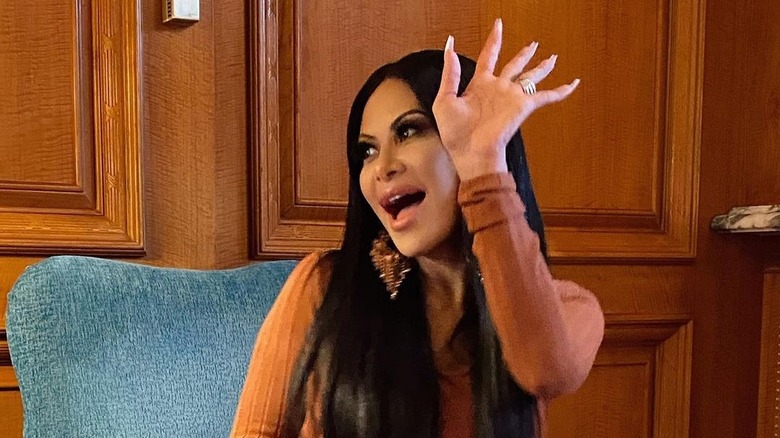 According to the Daily Mail, reality star Jen Shah was extensively criticized by fans after a crowdfunding campaign was launched by her cousin Danny Filipe, who hoped to raise $2.5 million to cover the beleaguered “Real Housewives” star’s legal fees. Shah is due in court in October. Her family have already spent over $100,000 on lawyers, and Filipe was therefore requesting help from “10,000 caring souls to donate $250” to mount a proper defense. Shah has enlisted the help of some of the best New York lawyers money can buy and is vigorously proclaiming her innocence.

Fans rushed to decry the crowdfunding request as shameless, with one promising to report it to GoFundMe higher-ups and encouraging others to do the same, branding it “disgusting.” The commenter added, “You should all be ashamed of yourselves, but then again, she stole money from the elderly so …” Other comments, as per The Sun, included simply “this is nuts” and “you’ve gotta be kidding me.” Filipe appears to have abruptly deleted the GoFundMe campaign, which stated that over 10,000 people are “falsely accused and wrongfully convicted of crimes they did not convict [sic]” in the U.S. each year.

According to Radar Online, there are 1 million documents to wade through as evidence of the scheme. Filipe claimed Shah had always been good to him, and very generous, so he had no doubts about her innocence. Before it was taken down, the GoFundMe reportedly earned just $255.