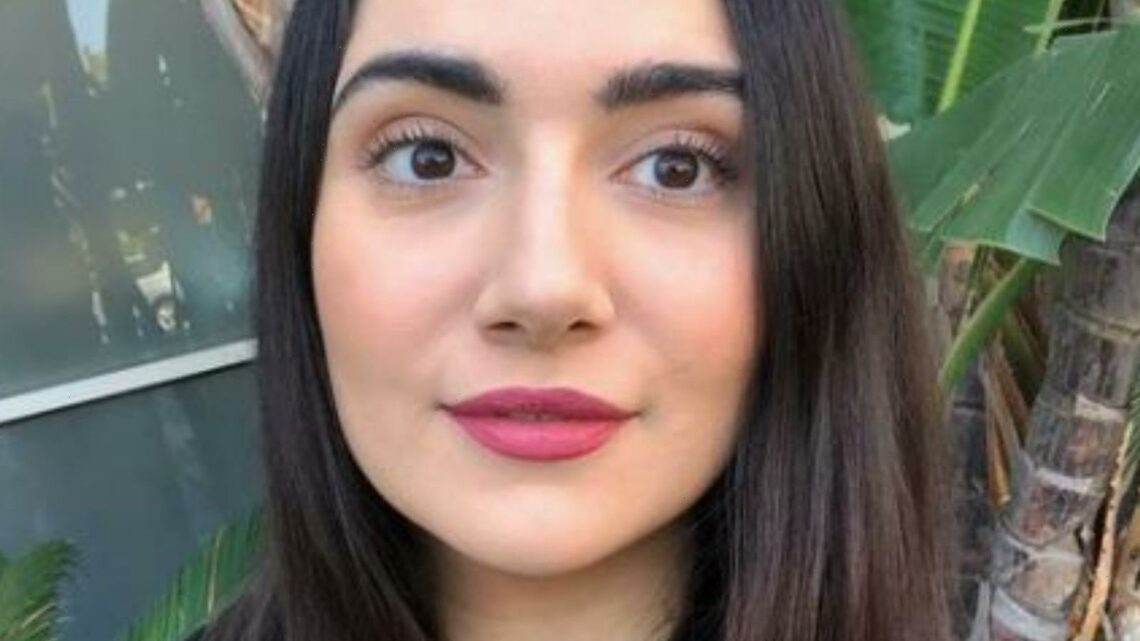 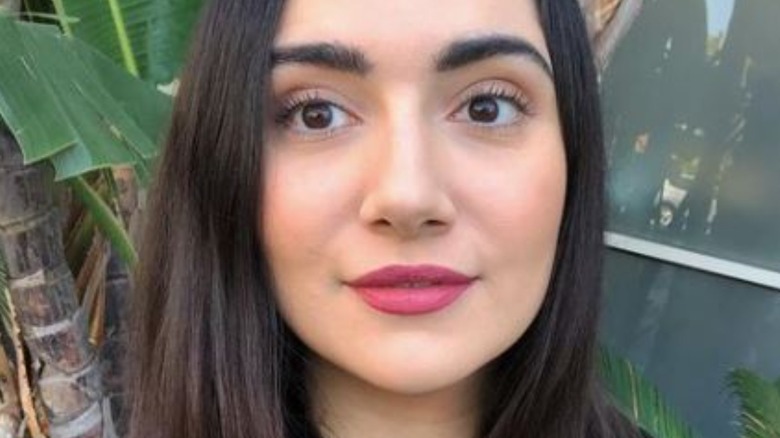 Over the years, plenty of internet stars who started their careers at BuzzFeed decided to step away from the company to start their own brands. Per Variety, there was even a trend in 2017 of former staffers sharing “Why I Left BuzzFeed” videos on their new YouTube channels. One of those vloggers was Safia Nygaard, one of the stars and creators of the Ladylike video series for the site (via Tubefilter). In March 2017, nearly two months after she left the company, Nygaard shared her reasons for making a career change in an eight-minute long video.

“The overarching reason why I left BuzzFeed is to have independence,” Nygaard shared in the video, which has amassed over 15 million views (via YouTube). In her explanation, she said that she wanted to be able to work on her own projects and to have greater ownership over the content she produced — especially when so much of Ladylike’s brand was tied to her name and face.

Other Ladylike stars had different reasons for leaving BuzzFeed 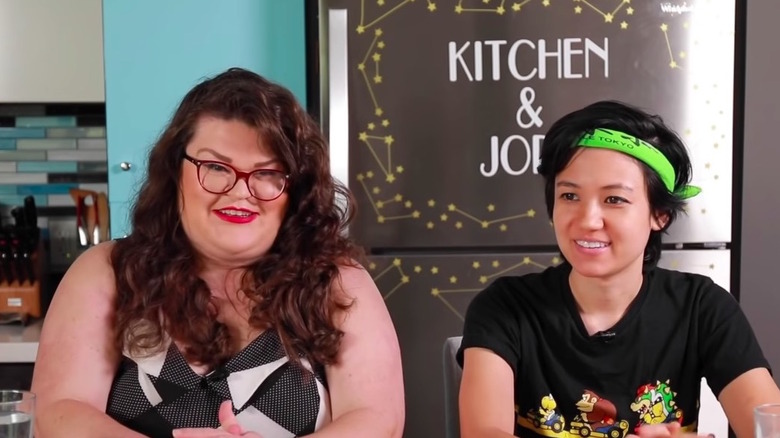 After Kristin Chirico and Jen Ruggirello left BuzzFeed, they shared their own stories in December 2020 (via Twitter). For them, the decision had a lot more to do with their mental health. The two Ladylike stars clarified they were only speaking for themselves, but opened up about their time with BuzzFeed in what Chirico called an “incredibly difficult, incredibly personal, and honestly terrifying video” to make (via Twitter).

“My whole body and my experiences and myself were real estate for content,” Chirico shared in a YouTube video that has over 4 million views (via YouTube). “[BuzzFeed] is a place where, like, you work together in a team to achieve a common goal, but the idea is that you also will be looked out for by your team if bad things start to happen, and I don’t think that part of the social contract, within the culture, is being honored. … They let me seriously hurt myself.”

“[I] left because I was really depressed,” Ruggirello agreed (via YouTube). “I felt like I was working at a company that didn’t really value me but would be happy to [employ me] as long as [I was] OK with this unspoken-but-sometimes-spoken thing which was like, ‘You can keep working here … but you’re not gonna advance at all.'”

Chirico and Ruggirello shared that the whole Ladylike team may share their story together one day, but for now, each member is only speaking for themselves.