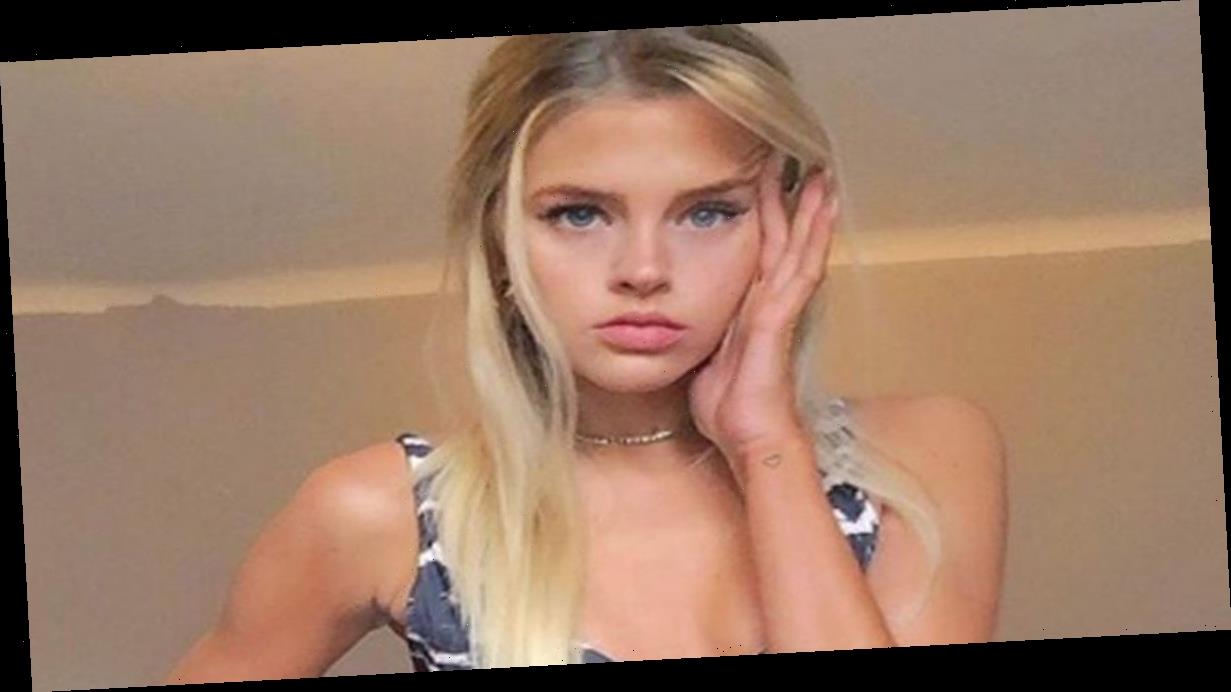 Hetti Bywater is a strong, confident woman who is not afraid to ask for what she wants – particularly when it comes to the men in her life.

Taking to Instagram, the actress revealed she was looking for a specific kind of man, and if he was out there, to drop into her DMs.

She added: “(Not in chronological order) Who said I was picky… Ps, race/hair colour are irrelevant. All others are a must.”

The star, who played Lucy Beale in EastEnders, left the soap over four years ago when she was killed off in one of the BBC show's biggest Who Done It? storylines.

Since her exit, the stunning blonde has kept a loyal following on social media where she boasts over 92k followers, and while most of the time she posts fun content like the above, she recently had to hit back at body-shaming trolls.

After posting a stunning picture of her in a bikini, some ‘fans’ accused her of Photoshopping the picture.

But clearly not having any of it, the 25 year old wrote: “"Does everyone have to be so b****y negative on IG. Let people be. It's not your life so calm the f down.

"Also to the people saying my hips are photoshopped… I've always had wide hips. It runs in my family.”

She added: “I will from now on be deleting any comments that are negative or rude. Purely because a girl doesn't have time for that. Thanks, bye."

A Brief History of Bachelor and Bachelorette Finales