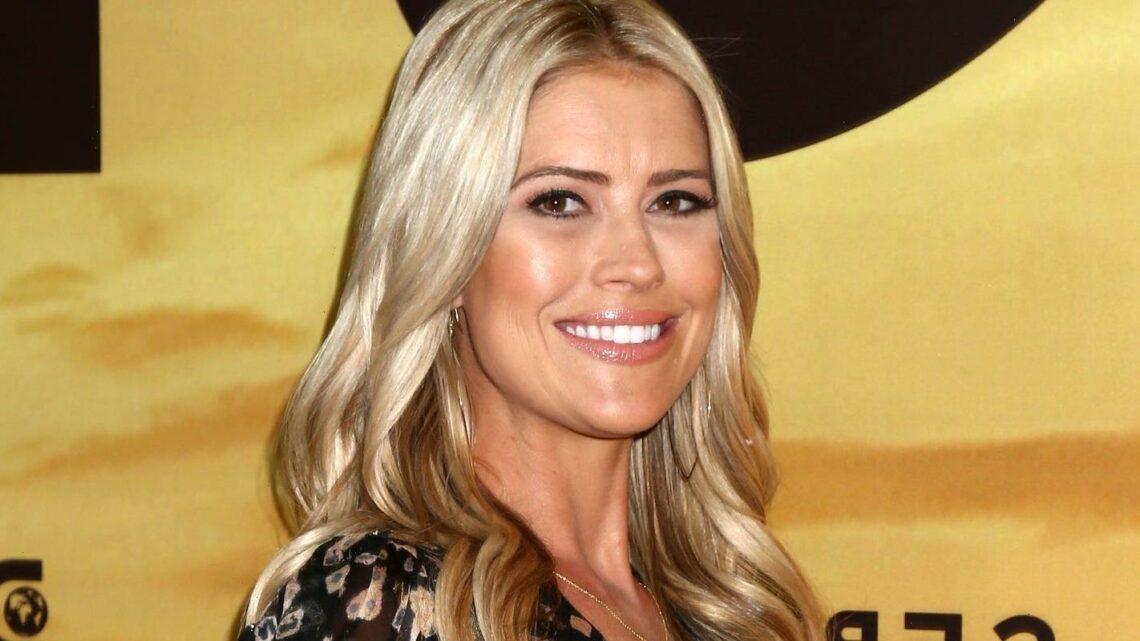 HGTV star Christina Haack is opening up about moving forward after her second divorce.

Haack filed for divorce from “Wheeler Dealers” host Ant Anstead in November after announcing their separation on Instagram two months prior. They share 1-year-old son Hudson.

In an interview with Entertainment Tonight published Thursday, Haack discussed how her life after the split has been focused on family and work, some of which is seen in the third season of the docuseries “Christina on the Coast,” which premiered Thursday on HGTV.

“I feel like right now it’s just, there’s so much going on with work and the kids, so (I’m) focusing on the kids and work and just having fun,” Haack said. “My goal is just to move on and not take things so seriously.”

The 37-year-old, who was previously married to her “Flip or Flop” co-host Tarek El Moussa, said she is trying to focus on positivity and taking more “quiet” and “private” times for herself and her kids. She is also mom to Taylor, 10, and Brayden, 5, whom she shares with her ex-husband.

Christina Haack says she is ready to "move on" after her divorce from Ant Anstead. (Photo: HGTV)

After announcing the TV couple’s split on Instagram, Haack shared a struggle with anxiety over her fame and how it has affected her relationships.

The real estate investor also talked about what viewers can expect in season 3, including more about her wellness journey.

“You’ll see me going to my holistic doctor, just to make sure I’m taking my supplements and we’re checking in to make sure that I’m staying healthy. It’s very important” she said.

Last year, Anstead also opened about his journey after divorce.

“It really hit me hard. The impact on me, my sleep, my diet, my stress, it showed,” he told People in a December interview. “But I reached this turning point where I was either going to dwell in the darkness or I was just going to slap myself around the face a few times and say, ‘wake up; you’re incredibly blessed. Focus on all the great things.’ “

The Most Iconic Outfits In Met Gala History
Recent Posts