Home » Celebrities » Hilary Mantel on Duchess Meghan: ‘She was a smiling face in a dull institution’ 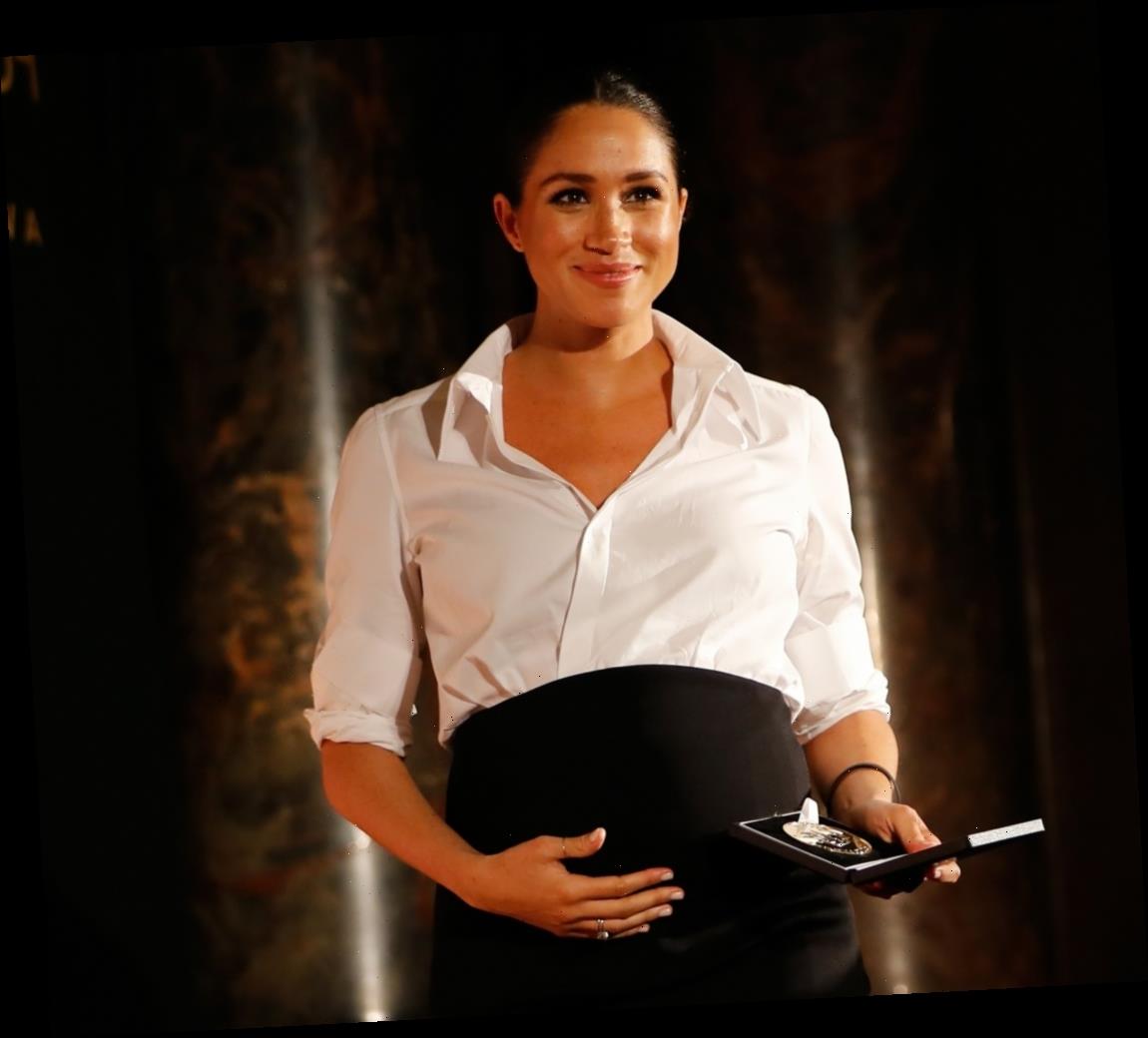 Hilary Mantel on Duchess Meghan: ‘She was a smiling face in a dull institution’ 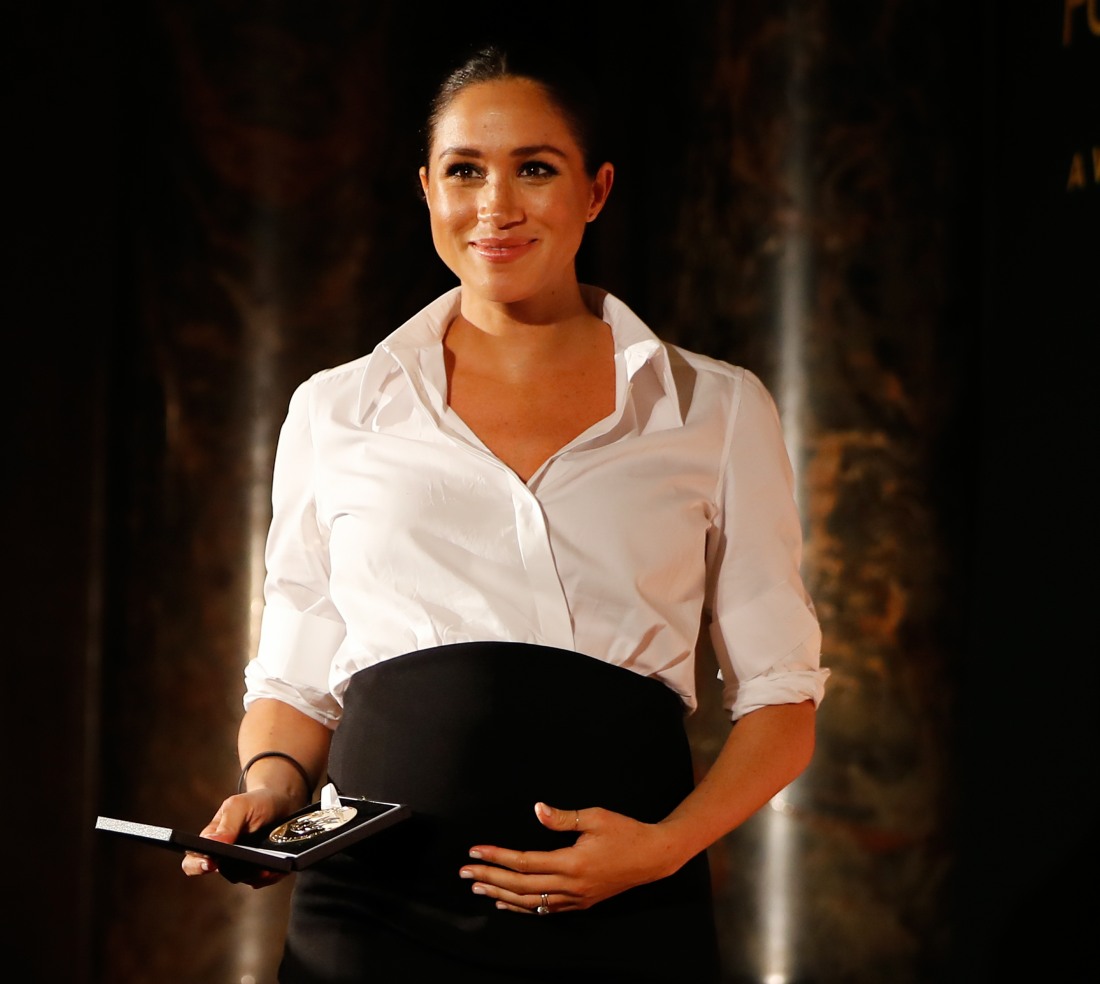 In 2013, Booker Prize-winning historical novelist Hilary Mantel had some stuff to say about the Duchess of Cambridge. Mantel was trying to put Kate in a historical context, comparing her to consorts, queens and princesses past, and Mantel’s thought-provoking comments were as much about the press around Kate and the conversation around “the royal womb” as the comments were about Kate in particular. Mantel’s comments were a really big deal at the time, and even David Cameron (the then prime minister) chimed in. Mantel later said that she was not trying to slam Kate, but merely trying to point out where Kate fit in the historical royal narrative.

Currently, Mantel is promoting her latest novel, The Mirror and the Light, the last book in her trilogy, the first two of which were Wolf Hall and Bring Up the Bodies. She chatted with Harper’s Bazaar UK in an exclusive piece which was mostly about the book, but she was also asked about the Duchess of Sussex:

The author also reflects on the complex royal politics of our own era, particularly surrounding the Duke and Duchess of Sussex’s decision to step back from being ‘senior’ members of the Royal Family. “I’m pleased that it’s the marriage that’s surviving and the connection with the monarchy that has to go, because I think almost all of us would have bet that if she left, she’d have to leave alone,” she says. “I think that Meghan was too good to be true. She was a smiling face in a dull institution, she cheered the nation up no end, or at least men and women of good will. I do think abominable racism has been involved. People who say that’s got nothing to do with it – well, they need to check their privilege!”

Interesting. Granted, I do not need Mantel to say that racism was involved or that Meghan was a happy, hard-working face of an increasingly racist, colonialist, dull institution. I knew that already. What I will highlight is this: “I’m pleased that it’s the marriage that’s surviving and the connection with the monarchy that has to go, because I think almost all of us would have bet that if she left, she’d have to leave alone.” That’s it in a nutshell, isn’t it? That was the working theory the British press, the British establishment and the royal family used when smearing Meghan: their aim, their goal, was always to do enough to drive her out of the country, to make her leave Harry and the UK entirely. They did not count on Harry choosing her over them. They did not count on the marriage being strong enough to withstand their efforts. And in that, Harry has broken many historical patterns. 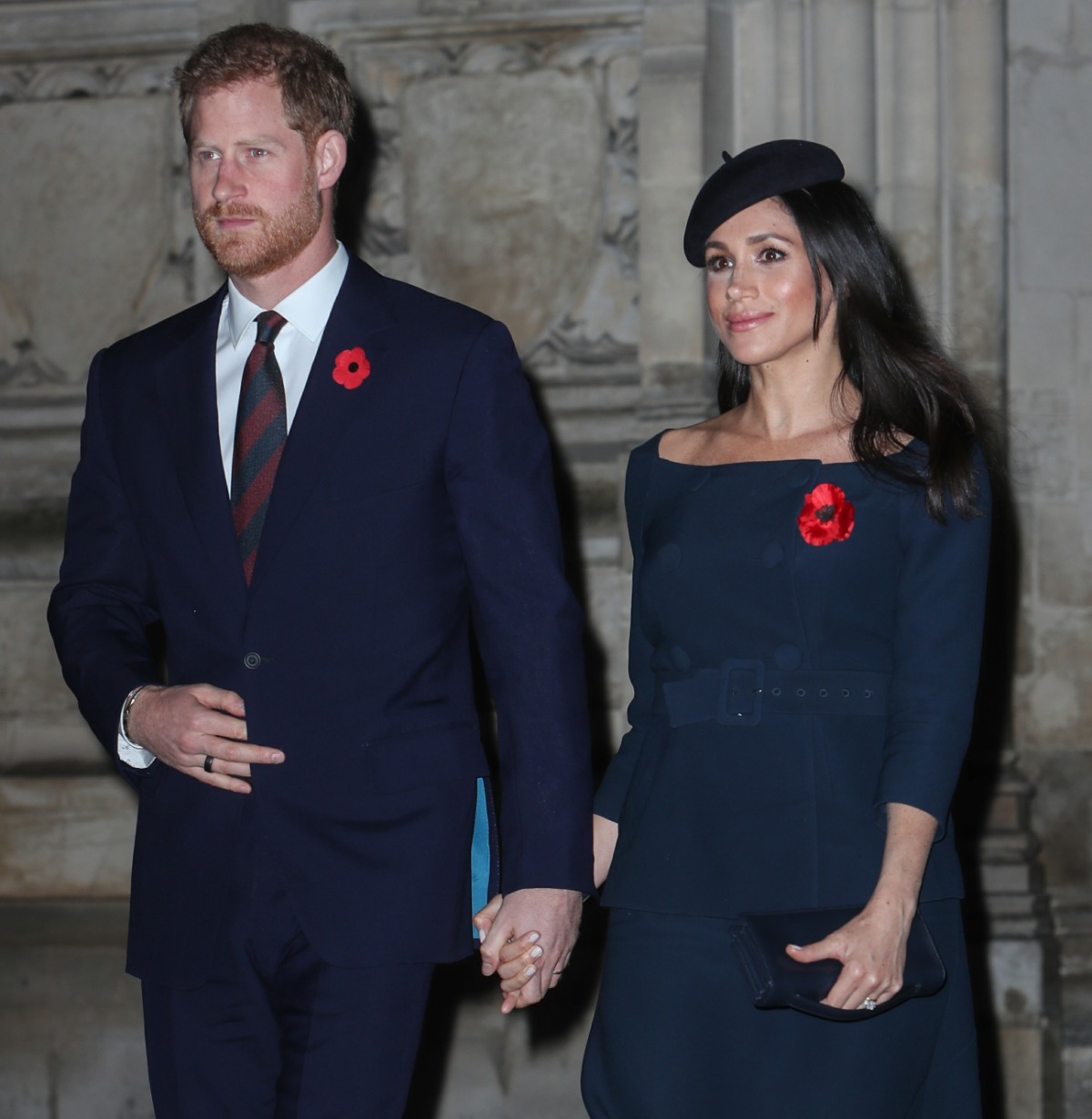