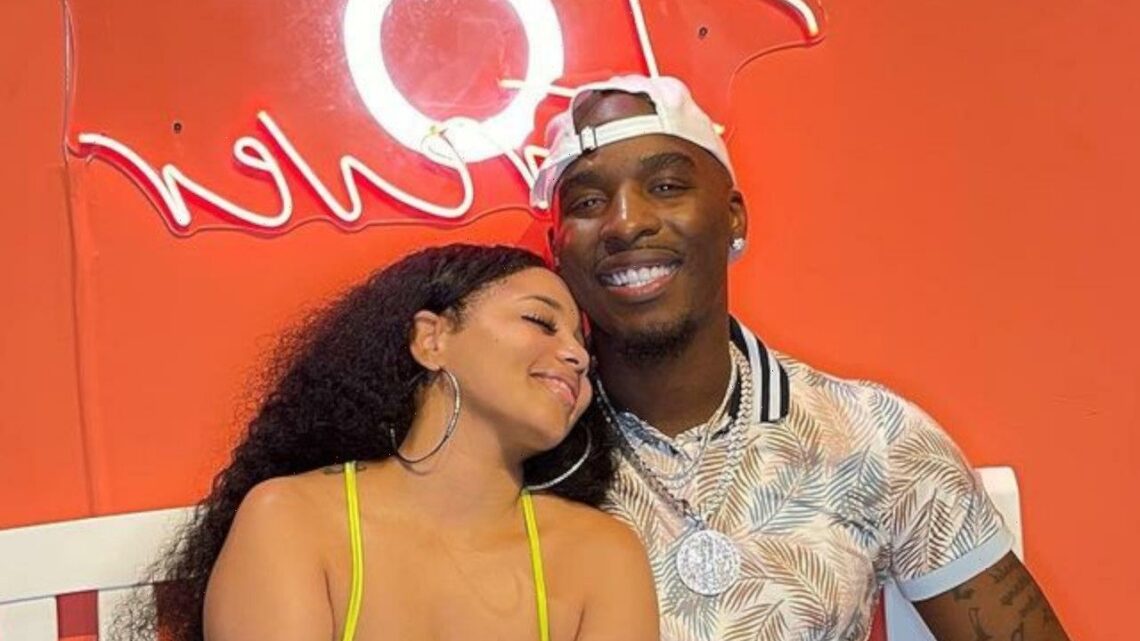 Instead of stopping sharing his personal video altogether, the ‘Diddy Dum Dum’ spitter is looking for ‘new fun loyal women’ to be added to his ‘close friends’ and share his racy video with.

AceShowbiz – Hitman Holla apparently has no plans to keep his intimate video with his girlfriend for himself. After his sex tape which reportedly also features girlfriend Cinnamon was leaked by someone from his “close friends”, he hinted that there are more to come from his personal archive.

“Ion know why they think they control sumn round here f**k they thought .. watch this ..,” Hitman, whose real name is Gerald Fulton Jr., posted on his Instagram Story on Thursday, December 16. He, however, plans to change things a bit as he announced that he’s looking for “new close friends” to share his video with.

“I should make a new close friends … Give em sumn to talk about fr.. Only for a few … Need some new fun loyal women to add ..,” he added. “Where y’all at turn up bout to start … @thebsimone I’m ready,” he further teased, tagging comedian B. Simone for an unknown reason.

Hitman sent Twitter into frenzy after his sex tape with his girlfriend Cinnamon leaked online. It was reportedly posted to his “close friends” Story on Snapchat before someone re-shared it. Addressing the leak, the 33-year-old later posted on his Story on Wednesday, “N***as caught me slipping once okay, so what?”

He insisted that his girlfriend was aware when he shared the video to his “close friends” Story on Snapchat, “Ima only clear up one thing… Cinnamon in my close friends.. She knew every female I had in there (30 of them). She green light anything I post like let’s not act dumb..”

The “Diddy Dum Dum” rhymer then revealed when he posted the video on Snapchat, “Somebody screen recorded my close friends November 5th (our anniversary) that’s wen I posted them videos..” Admitting that it was intentional, he added, “Not tripping I knew the risk.. Ppl wasn’t solid it’s all good..”