Home » Celebrities » Hollywood’s Film Academy Has Gone Global. Can Its Revenue Do The Same? 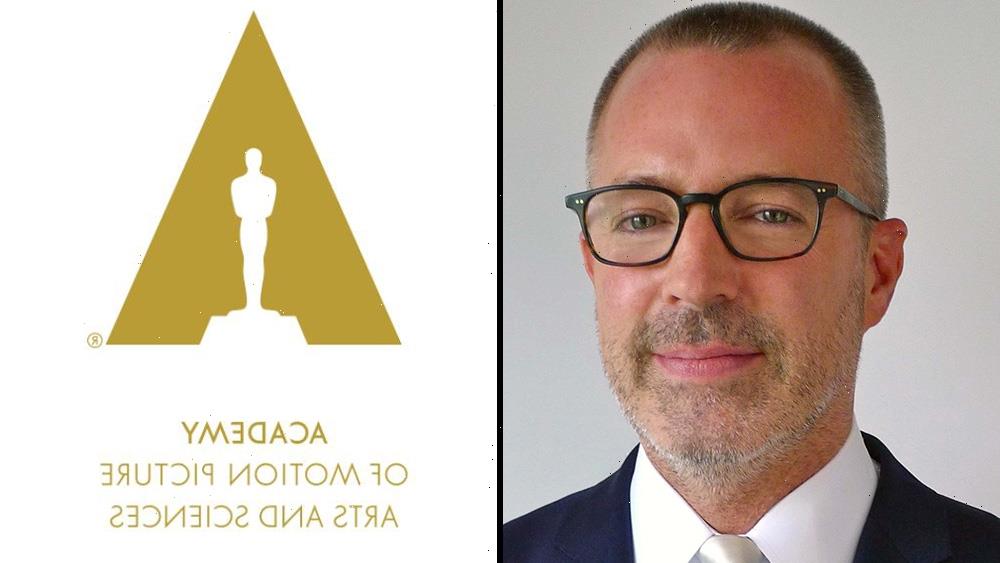 Hollywood’s Film Academy Has Gone Global. Can Its Revenue Do The Same?

Our own Nancy Tartaglione was on hand this week when Bill Kramer, new chief executive of the Academy of Motion Picture Arts and Sciences, set his sights on the whole wide world.

“I think our future is as much with international cinema as much as with American cinema,” Kramer said, as reported by Tartaglione, during a discussion of the “Values of Cinema in a Global Society” at the Venice Film Festival.

Twenty-five percent of the Academy’s membership now comes from outside the U.S. Fully half of the latest group of new members are deemed international (however that may be defined, in the somewhat borderless realm of cinema).

So Hollywood’s film Academy has officially gone global. If only the Oscar audience—and attendant television revenue—would catch up.

Academy CEO Bill Kramer: "Our Future Is With International Cinema As Much As American" – Venice

By and large, the Academy has concealed the exact split between domestic and foreign revenue for its awards broadcast, which historically accounted for nearly all of the group’s noninvestment income. It’s not a statistic that appears in the annual financial report.

In 2003, when fellow business reporter James Peltz and I tried to compile an exhaustive survey of the Oscar economy for the Los Angeles Times, we could not come up with a number for the Academy’s foreign television income. Decoyed by hype that claimed “a billion viewers around the world,” we vaguely guessed that foreign revenue must roughly equal domestic, matching the 50-50 split that was common for movie blockbusters at the time.

But it was nowhere close.

Only with a series of museum bond offerings many years later did the Academy disclose the exact balance between domestic and international. In 2019, the latest year for which a break-out is available, the Academy’s domestic television contract with ABC paid $107,069,000, while a parallel contract with Disney’s Buena Vista International unit contributed just $15,037,500.

In other words, international revenue accounted for just over 12 percent of the whole.

That balance is said not to have changed radically in the last three years, except perhaps in 2021, when ABC slashed its domestic payment in a one-time concession that stemmed from the pandemic disruptions.

In truth, according to a note in former Academy chief Bruce Davis’ new book The Academy and the Award, international income has never been much of a factor, largely because international viewers mostly see a 90-minute, day-late version of the Oscar show, which is edited on the fly.

“The foreign distribution rights,” writes Davis, “were so little regarded during the first thirty years of the television of the Awards that they were an unpaid-for throw-in to the network carrying the US broadcast.” Only from the mid-’80s did they yield anything at all, and the figure was stuck at about 10 percent of total television income until recently.

Even lately, foreign income seems not to have been a priority. I know of a pre-Kramer Academy job applicant who suggested to executives that increased foreign membership—with resulting changes in Oscar voting patterns—needed somehow to be matched with corresponding increases in viewers and revenue from abroad. The candidate wasn’t hired.

Certainly, there’s a window of opportunity coming up. The Academy’s current contract with Buena Vista International expires in 2024, four years before its deal with ABC for domestic rights. A refreshed approach to foreign television seems possible.

But another possible future is coming into view, one that may not find the Oscar show with a bigger presence—either here or abroad—but might re-balance the Academy’s financial underpinnings.

One factor is the movie museum, which is contributing some tens of millions of dollars in annual revenue from ticket sales and merchandise, some of that money from abroad. Tied up with the museum is an aggressive reach for global brand alliances and sponsorships to match a Rolex alliance that is contributing nearly $15 million in annual revenue. Discussions about such sponsorships, including a possible deal with MasterCard International, have much to do with the Academy’s current (and supposedly recurring) trip to Venice and other festivals.

If “globalism” means rich corporate deals on the glamour circuit, the Academy in a few short years may be financially stronger, possibly even strong enough to survive an eventual cut in its broadcast fee.

Aquarius celebrities: Which famous faces have the Aquarius star sign? | The Sun