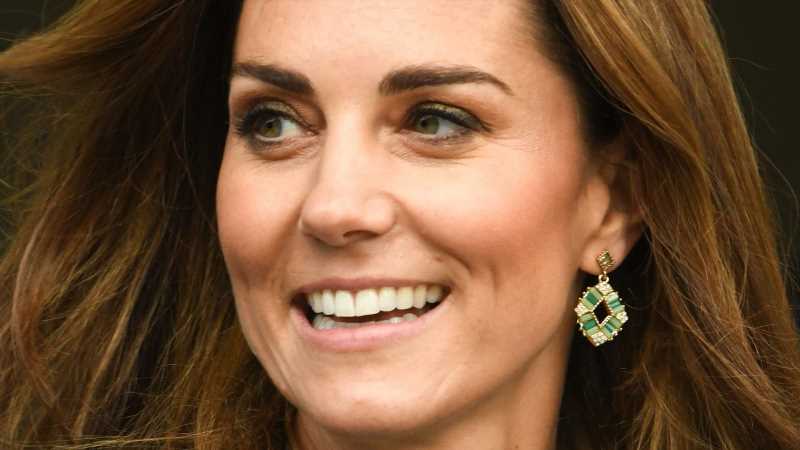 Prince Harry has been making waves in the media for years, but in recent months, the reports about him have kicked into high gear thanks, in part, to his decision to give candid interviews and speak out about his royal life. Earlier this year, Harry and Meghan Markle sat down with Oprah Winfrey for a bombshell interview that basically started the media frenzy. Then, in May, Harry chatted with Dax Shepard on the actor’s Armchair Expert podcast, sharing more details about his experience growing up in the royal family. Harry’s tour (for lack of a better term) hasn’t stopped. His new docuseries “The Me You Can’t See” digs even further into his personal life, as he openly talks about his struggles with mental health.

In doing these interviews and making these appearances, Harry has said some hurtful things about his family, especially those who were closest to him — his brother, Prince William, and his sister-in-law, Kate Middleton. It hasn’t been easy to navigate, of course, but the royal family has decided not to respond publicly to any of Harry’s claims in any formal manner. However, there is one person that is speaking out — Kate’s uncle, Gary Goldsmith. Keep reading to find out his take on what has been going on.

Kate Middleton’s uncle Gary Goldsmith — the younger brother of Kate’s mother Carole Middleton — spoke with Closer about Prince Harry. “I went from being happy [about Harry taking the decision to seek a more ‘private life’] to angry, to worried about him,” Goldsmith told the outlet. “Everyone is astonished. He wanted to step back and protect his wife, now he’s charging in. It’s an attack on the family – why do it? If you want an easy life, work it out privately and have a conversation respectfully. Don’t air it in public, it’s really hurtful,” Goldsmith added.

Goldsmith went on to tell Closer that he feels that the further Harry pushes things, the less chance there is of a reconciliation. “The harsh truth – in my opinion – is that if Harry doesn’t get a grip and stop this self-indulgent episode, there will soon be no common ground or relationship to rebuild,” he said, before giving his niece credit for being a peace maker. “If anyone can bring peace to the royals, Kate can. Kate is a brilliant arbiter and peacemaker. Every bone in her body is about making friends and doing the best she can… She’s trying to mediate,” he explained. He said that Kate is “very nurturing” and said that she will “do what she can to make things right.”

Goldsmith also credited the royal family for maintaining “stability” and “dignity,” while Harry continues to air out his dirty laundry.