Home » Celebrities » How Much Progress Are Meghan And Harry Making In Reconciling With The Royal Family? 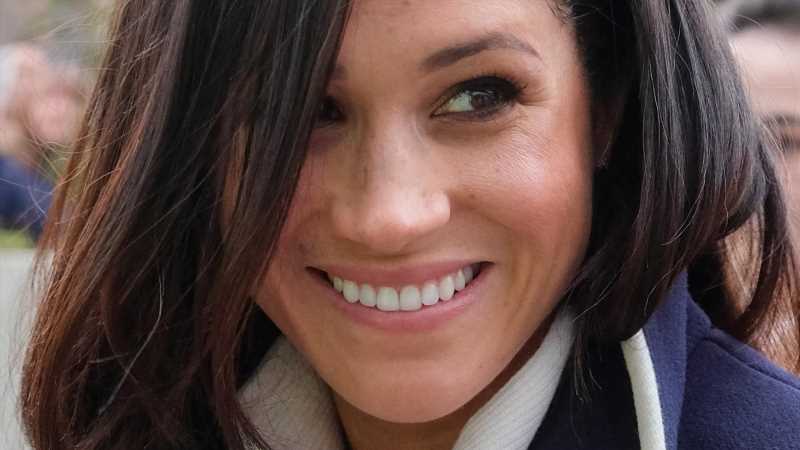 How Much Progress Are Meghan And Harry Making In Reconciling With The Royal Family?

Meghan Markle and Prince Harry have famously been on the outs with the royal family ever since they decided to step back from their roles in early 2020. Since then, they have moved to California and did an interview with Oprah Winfrey in which they accused the royals of not protecting Meghan from the press, being racist towards their son Archie, among other issues. Harry also made it very clear that his relationship with his father, Prince Charles, and his brother, Prince William, was strained for all of these reasons and more. After the interview, a source told Us Weekly that the brothers spoke after the interview but it might have only made things worse. The source said, “The conversation Harry and William had after the big interview didn’t end well.”

Since then, Harry’s grandfather Philip died, and when he traveled (without his wife) to the United Kingdom for the funeral, there was hope that he would be able to repair the relationships within his family and come out stronger. When he traveled to England for an unveiling of a statue of Princess Diana, it seemed that the two men were forced to talk to each other, but it’s unclear if they reconciled wholly. So where do the two brothers and their families stand now?

Things have no gotten better 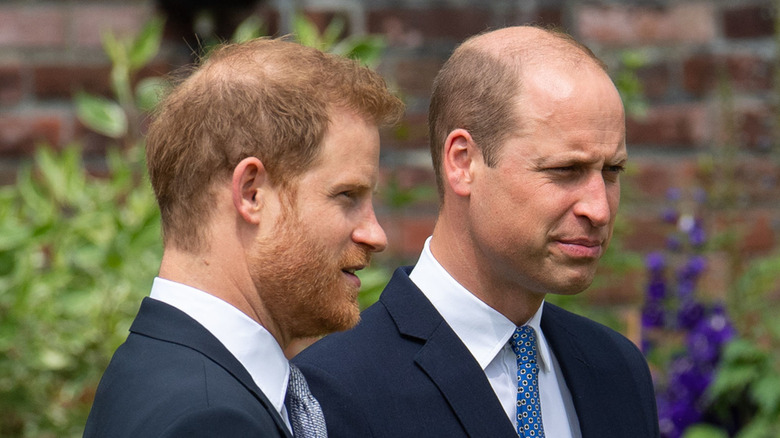 A new report from a source close to the family reveals that things have not really changed much, despite the mini family reunions that have occurred. Omid Scobie, who wrote the book “Finding Freedom” about Meghan Markle and Prince Harry’s leaving the royal family duties, reported on “Good Morning America” on August 31 that things are still icy between Harry and his family. “When we speak to sources close to the couple and also sources close to the royal family, there is this feeling that very little progress is being made,” he said, per the Daily Mail.

He added that there were people, from family to staff members, who are still very hurt by Harry’s move and his accusations in the Oprah Winfrey interview. Scobie revealed that there is still hope. “However, some feelings have subsided because time has done its things, so the door is very much open for those conversations to happen at some point,” the author added.

While it’s impossible to ever truly know what happens within the Firm and royal family members, It does seem like all is not lost when it comes to Prince Harry and his family. Time does heal all wounds, right? Even royal ones?