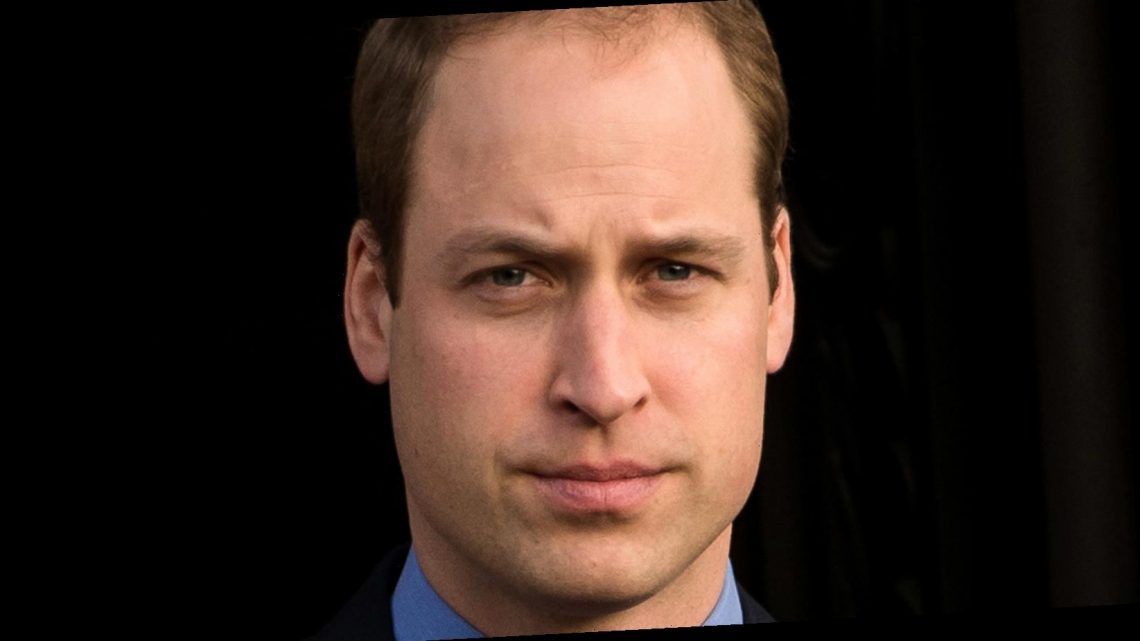 An unidentified inside source alleged to Page Six that the frank and candid interview expected to premiere in March of 2021 is a “cause for concern” for the royal family — specifically big bro Prince William. But what has the future king supposedly so distressed? Purportedly, the upcoming interview has brought up bad memories for the prince, as his mother, Princess Diana, made headlines in 1995 for her explosive interview with BBC’s Martin Bashir. During the infamous chat, she accused Prince Charles of carrying on an extramarital affair with his now-wife, Camilla Parker Bowles. Lest we forget the infamous line, “Well, there were three of us in this marriage, so it was a bit crowded.” Yikes.

But what else about the exclusive interview might have Prince William up in arms? Keep reading after the jump to find out.

Is Prince William concerned about the interview's length?

It’s no secret that the relationship between Prince William and his brother, Harry, is reportedly a bit strained. The rumor is that ever since Harry and Meghan made their controversial decision to “Megxit” their royal life and everyone in it, things haven’t been the best between the brothers. A source even alleged to Page Six that the siblings are rarely in contact with one another.

So, is the rift to blame for Prince William’s supposed hesitance about the upcoming interview with Oprah Winfrey? Well, it’s reasonable to theorize that William remains miffed about the interview Harry and Meghan did with Tom Bradby in October of 2019, during which Harry confessed that he and his brother are on “different paths” and don’t see each other as much as they once did. And as an insider claimed to Page Six, William is worried that the upcoming interview is billed as a no-holds-barred exclusive. “Tom had, like, 10 minutes with Harry and Meghan,” the source said. “Oprah has 90 minutes — can you imagine what she will do with that?”

Well, only time will tell if the future king’s alleged concerns were warranted.