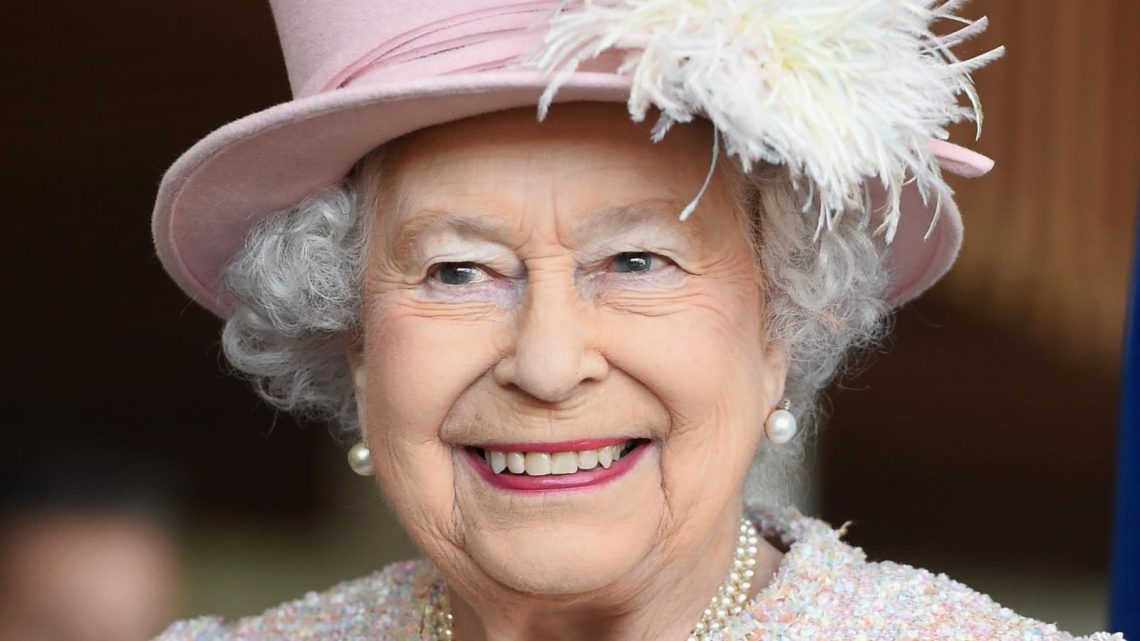 Prince Philip was laid to rest on April 17 at Saint George’s Chapel in Windsor Castle. Only 30 close family members attended the ceremony due to coronavirus restrictions, and the public was encouraged not to gather outside palace walls. The late duke was transported in a Land Rover and requested a hidden photographer to capture up-close snaps of his family during the proceedings.

As Queen Elizabeth II mourns her “strength and stay” of 73 years, she is “deeply touched” by the public’s tributes to her late husband. She also celebrated her 95th birthday on April 21 and thanked her well-wishers for all of their support, via Town & Country.

“While as a family we are in a period of great sadness, it has been a comfort to us all to see and to hear the tributes paid to my husband, from those within the United Kingdom, the Commonwealth and around the world,” she said. “My family and I would like to thank you all for the support and kindness shown to us in recent days. We have been deeply touched, and continue to be reminded that Philip had such an extraordinary impact on countless people throughout his life.”

Now that the world has bid farewell to Philip, how will the royal family carry on? Keep reading for more details.

Queen Elizabeth II is no stranger to tension in the royal family, and Prince William and Prince Harry’s alleged feud is no different. The brothers did not even walk next to each other during Prince Philip’s funeral; their cousin Peter Phillips walked between them. However, the queen knows things will get better with time. “She has been through so many difficult times,” a source told People. “She knows things will come right in the end.” Her former press secretary Charles Anson added that she “absorbs things quietly.”

Tensions also reached a boiling point after Harry and Meghan Markle’s bombshell interview with Oprah Winfrey. The couple accused the royal family of racism concerning their son Archie’s skin color, and allegedly not helping Meghan when she had suicidal thoughts. When William was asked if he spoke to his brother after the interview he said, “No, I haven’t spoken to him yet, but I will do.”

According to another People report, the queen “won’t want family conflict at this stage of her reign.” Following the interview, the queen herself released a statement. “The whole family is saddened to learn the full extent of how challenging the last few years have been for Harry and Meghan,” she began. “The issues raised, particularly that of race, are concerning. While some recollections may vary, they are taken very seriously and will be addressed by the family privately.” She added that Harry, Meghan, and Archie are “loved family members.”