Home » Celebrities » How Would Princess Diana Feel About Harry and Meghan's Daughter's Name? 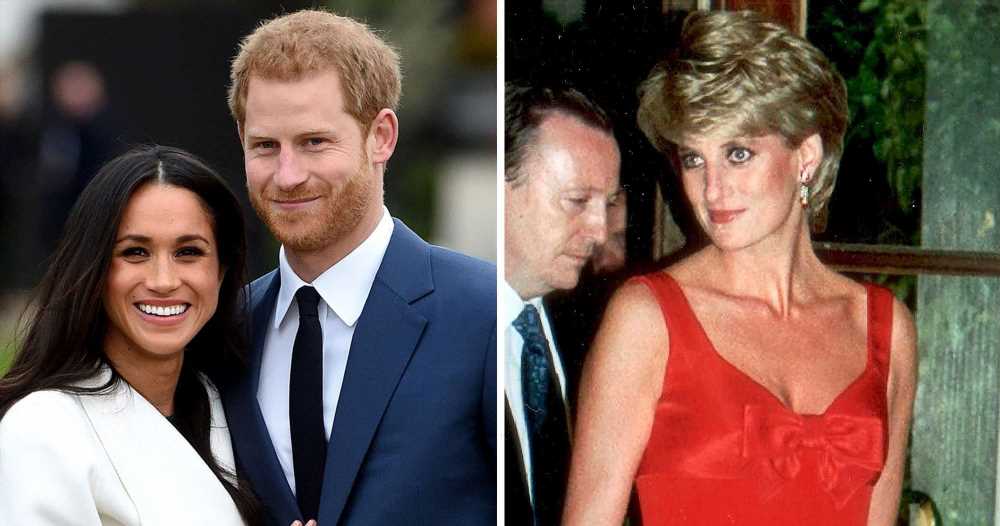 How Would Princess Diana Feel About Harry and Meghan's Daughter's Name?

Royally sweet. The arrival of Prince Harry and Meghan Markle‘s daughter, Lilibet, would have made the late Princess Diana one proud grandmother.

“Diana would be thrilled at the choice of name for the little one,” the Princess of Wales’ former voice coach Stewart Pearce told Us Weekly exclusively on Monday, June 7, three days after the little one was born. 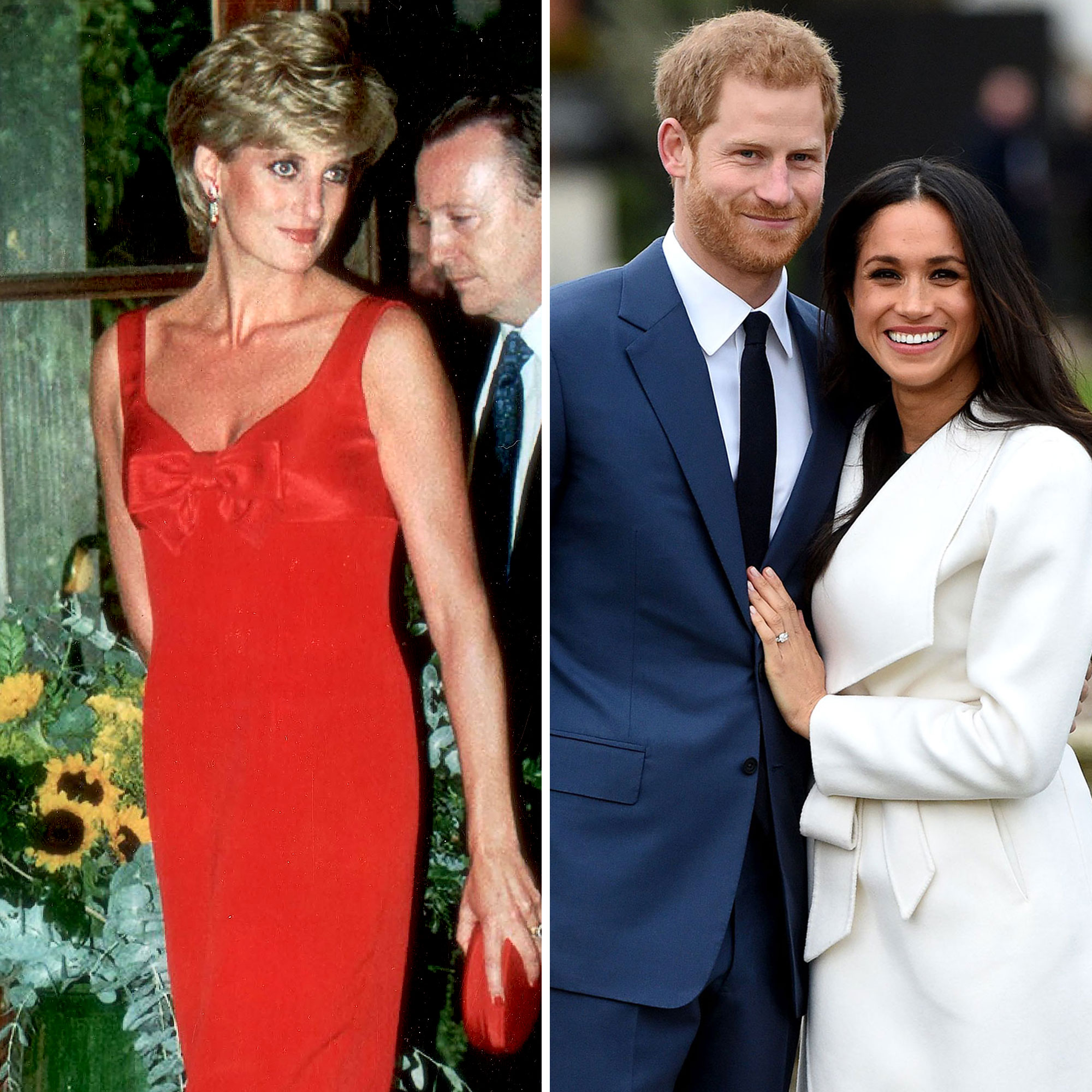 The Duke, 36, and Duchess of Sussex, 39, announced “with great joy” the arrival of their daughter on Sunday, June 6. “Lili is named after her great-grandmother, Her Majesty The Queen, whose family nickname is Lilibet. Her middle name, Diana, was chosen to honor her beloved late grandmother, The Princess of Wales,” a statement posted on their Archewell website read.

The couple, who also share 2-year-old son Archie, added: “She is more than we could have ever imagined, and we remain grateful for the love and prayers we’ve felt from across the globe. Thank you for your continued kindness and support during this very special time for our family.”

According to Pearce, “Lilibet is a very special pet name” that was given to Queen Elizabeth II as a child because she “couldn’t sound the four syllables of her first name.” The monarch, 95, is “overjoyed” to have the baby girl as part of the family, a source previously revealed.

The arrival of her youngest son’s second child would have been a major milestone for Diana, who died in a car crash in Paris in August 1997. She was 36.

“As Diana was the personification of love and the exemplar of unconditional love, she would have been so excited by the babe and her beautiful names,” the author of Diana The Voice of Change: Revelations About Diana’s Life Principles told Us.

From Lilibet to Elizabeth: The Meanings Behind the Royal Family’s Names

Pearce believes the late royal would have been “in total support” of the twosome, who have forged their own path in California since stepping back from their senior duties in March 2020. For Harry, the decision to leave the palace was inspired in part by his mom.

“My biggest concern was history repeating itself, and I’ve said that before on numerous occasions, very publicly. … When I’m talking about history repeating itself, I’m talking about my mother,” the former military pilot said during his and Meghan’s CBS tell-all, which aired in March. “When you can see something happening in the same kind of way, anybody would ask for help, ask the system of which you are a part of, especially when you know there’s a relationship there, that they could help and share some truth or call the dogs off, whatever you want to call it. So, to receive no help at all and to be told continuously, ‘This is how it is. This is just how it is. We’ve all been through it.’”

Though she’s no longer with them, Harry and his brother, Prince William, have worked hard to protect their mother’s legacy in the years since her death. The siblings are expected to reunite at the unveiling of her official statue in July, marking what would have been her 60th birthday.

Coping with the loss is still a challenge for Harry, who penned a thoughtful foreword to a picture book titled Hospital by the Hill, intended to help children through the grieving process.

Where Do Harry and Meghan Stand With the Rest of the Royal Family?

“When I was a young boy I lost my mum. At the time I didn’t want to believe it or accept it, and it left a huge hole inside of me,” he wrote. “I know how you feel, and I want to assure you that over time that hole will be filled with so much love and support. You may feel alone, you may feel sad, you may feel angry, you may feel bad. This feeling will pass. … When a parent goes to heaven, I was told their spirit, their love and the memories of them do not. They are always with you and you can hold onto them forever. I find this to be true.”

How Much Does Dolly Parton Earn in a Year?
Recent Posts