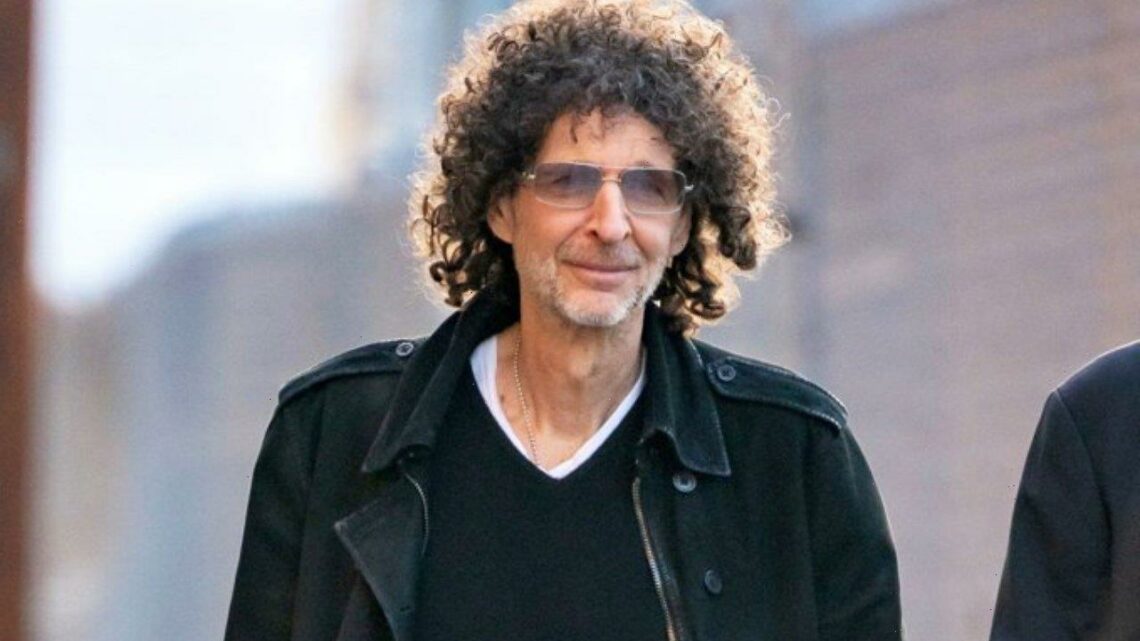 During ‘The Howard Stern Show’ on SiriusXM, the radio personality slams anti-vaxxers as saying, ‘F**k their freedom. I want my freedom to live. I want to get out of the house.’

AceShowbiz –Howard Stern has heavily criticized people who refused to get vaccinated. During an episode of his “The Howard Stern Show” on SiriusXM, the radio personality mocked conservative radio hosts who used their massive platforms to push back against the COVID vaccines.

“It’s really funny when these radio, the radio guys are the best, they’re like four of them died, four of them were like ranting on the air. They will not get vaccinated,” the 67-year-old said amid laughter, per The Hollywood Reporter. “They were on fire, these guys. It was like day after day, they were all dying and then their dying words are, ‘I wish I had been more into the vaccine. I wish I had taken it.’ “

Elsewhere in his rant, Howard also talked about anti-vaxxers who said that the decision not to take their shot was their personal freedom. He said, “F**k them. F**k their freedom.” He further stressed, “I want my freedom to live. I want to get out of the house. I want to go next door and play chess. I want to go take some pictures.”

“The other thing I hate is that all these people with COVID who won’t get vaccinated are in the hospitals clogging it up,” the radio host, who called vaccine opponents “imbeciles,” exclaimed. “So like, if you have a heart attack or any kind of problem, you can’t even get into the E.R. And I’m really of mind to say, ‘Look, if you didn’t get vaccinated [and] you got COVID, you don’t get into a hospital.’ “

“Go f**k yourself. You had the cure and you wouldn’t take it,” Howard added. The “Howard Stern Comes Again” author then concluded that “COVID-19 vaccines should be mandatory for all.”

Brit teen prodigies who shot to stardom from nowhere like Rooney and Hamilton, after Emma Raducanu's heroics at US Open