Home » Celebrities » Howard Stern on Aaron Rodgers: 'They Should Throw Him Out of the League So Fast' 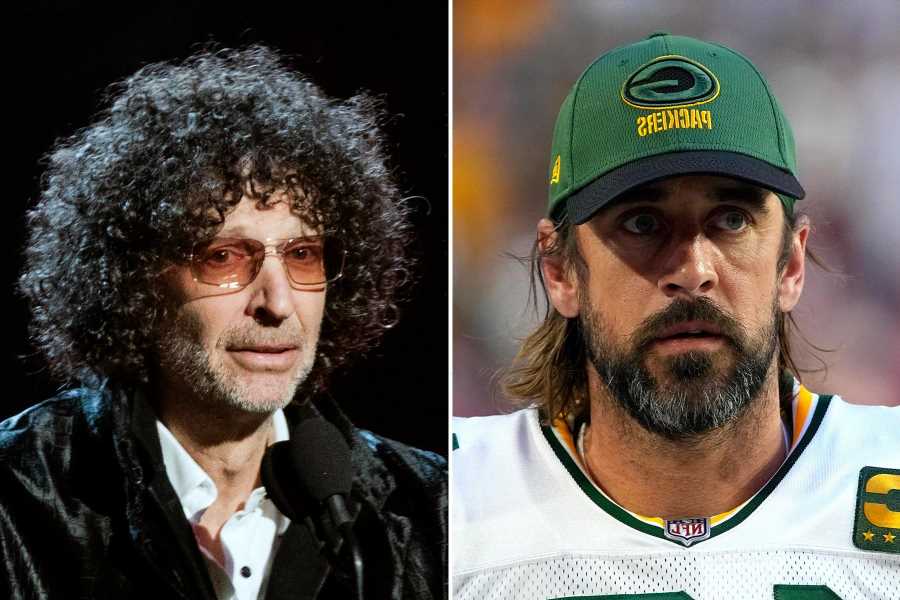 Howard Stern on Aaron Rodgers: 'They Should Throw Him Out of the League So Fast'

On the latest episode of The Howard Stern Show, the radio personality tore into Green Bay Packers quarterback Aaron Rodgers for his hesitancy to get vaccinated. Rodgers recently contracted the virus after informing reporters that he had been “immunized.”

“If there was decency in this world, I would throw this guy out of the football league so fast,” said Stern, who launched the segment with a caveat that he isn’t a football fan, but recognizes Rodgers as a good player. “What he did to his fellow teammates. … But this fucking guy, they should throw him out of the league so fast.”

Rodgers recently appeared on The Pat McAfee Show for his first interview since his Covid diagnosis where he explained that he isn’t “some sort of anti-vax flat-earther,” but rather “somebody who’s a critical thinker.” In search of his “own research,” his critical thinking led him to consult Joe Rogan, who got slammed by Stern in September for his own anti-vaccination rhetoric.

“I’m a non-vaxed person, so the right is gonna champion me, and the left is gonna cancel me, but the whole time, I don’t give a shit about either of them,” Rodgers said in the interview. “The only desire I have is to empower people out there to take autonomy over their body.”

Of Rodgers, Stern added: “He said he got his information from Joe Rogan. You’ve got doctors who go to medical school. I don’t know what’s happened to this country.”