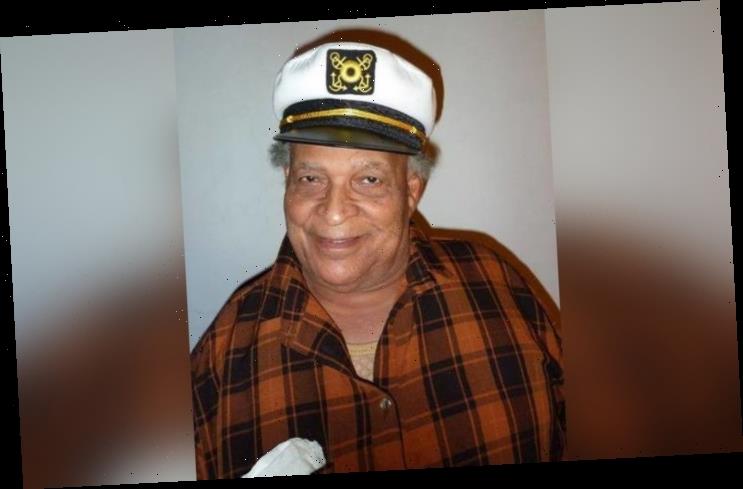 The reggae world is mourning the loss of Bunny ‘Striker’ Lee as his record label announces the pioneering reggae musician recently passed away at the age of 79.

AceShowbiz -Pioneering reggae producer Bunny Lee has died at the age of 79.

News of Lee’s death was confirmed on Twitter by representatives of his record label, Pressure Sounds.

“Very sad new for everyone at Pressure Sounds, Bunny Lee sadly passed away yesterday. A huge character and creative force in the business,” they tweeted. “He will be missed. RIP Mr Lee.”

Lee’s cause of death has not been made public.

The veteran reggae producer began his career in Jamaica in the 1960s, producing hits for Lester Sterling and Stranger Cole, Derrick Morgan, Slim Smith and The Uniques, Pat Kelly, and The Sensations.

In the 1970s, he became a pioneer on the U.K. reggae scene, playing a pivotal role in the advent of dub music, and producing records for Lee ‘Scratch’ Perry. He also produced the then 10-year-old Beenie Man‘s debut album, “The Invincible Beany Man – The 10 Year Old D.J. Wonder“.

In 2008, he was awarded the Order of Distinction by the Jamaican government in recognition of his contribution to music.

Lee is survived by one son, Errol, who he shares with singer Marlene Webber.

DJ David Rodigan was quick to pay tribute on Twitter. “The Reggae world has lost another iconic figure; Bunny ‘Striker’ Lee was unquestionably one of the most charismatic and inspirational record producers in Jamaican music with a phenomenal catalogue of hits. He drove the music forward across the decades & will be sorely missed,” so he wrote. 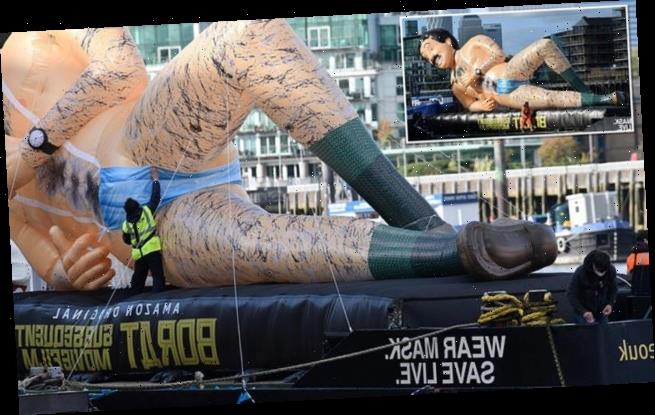 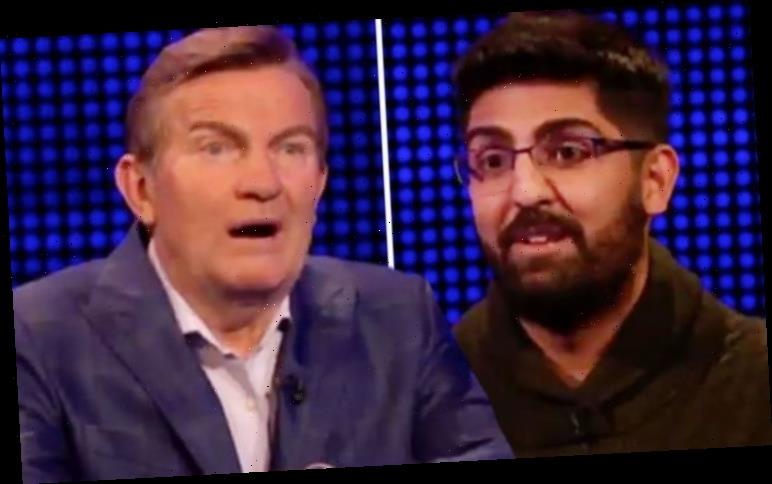 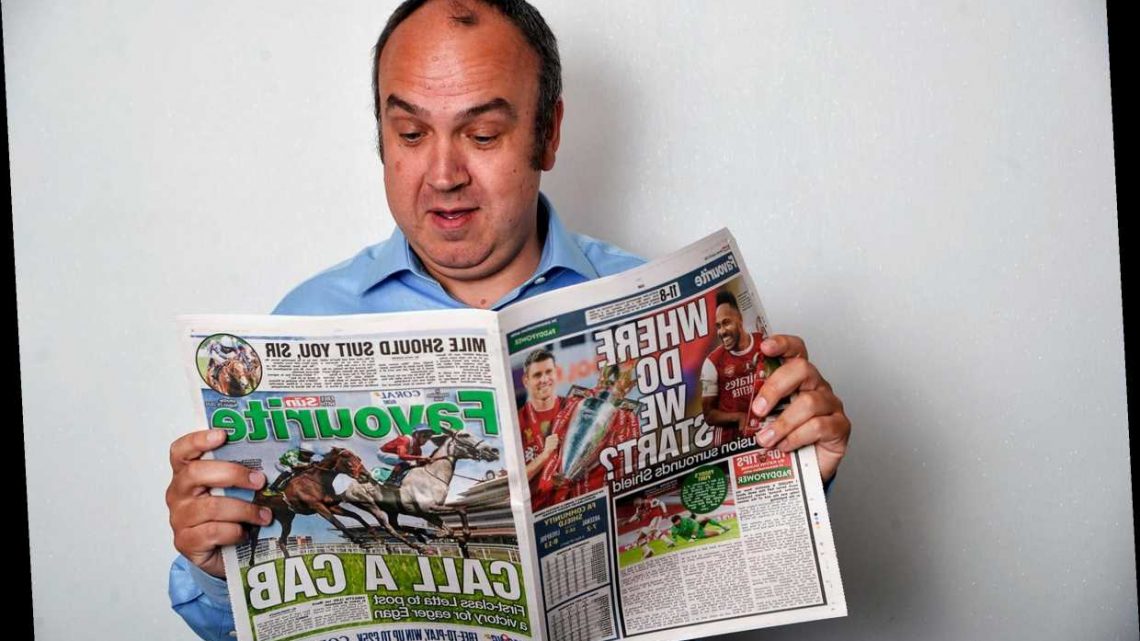