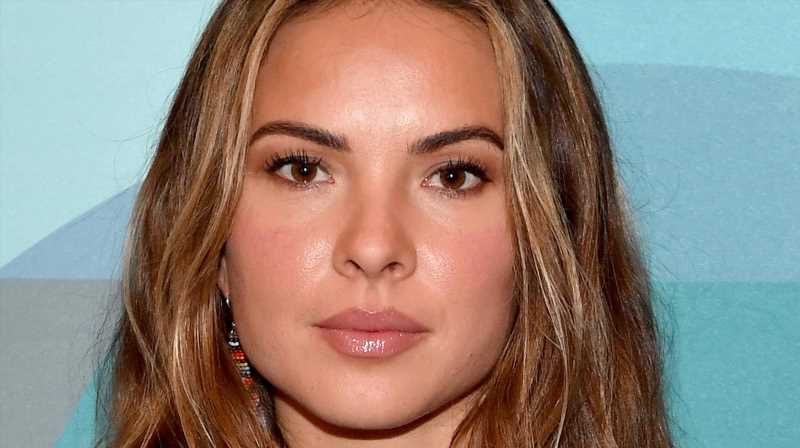 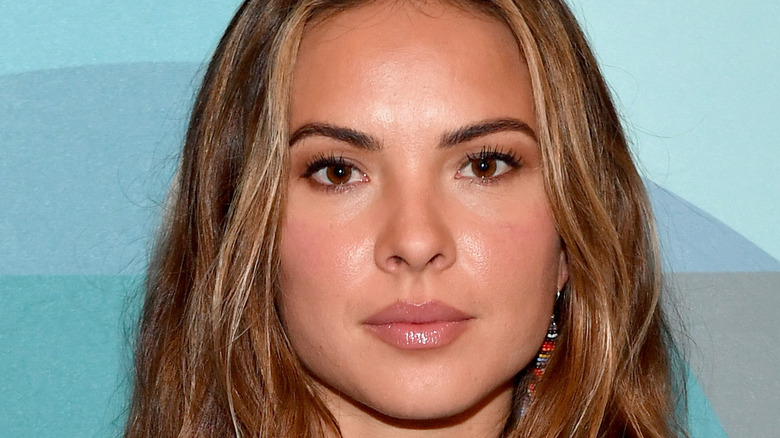 In case you missed it, Runaway June singer Naomi Cooke is engaged to Boys Like Girls’ musician Martin Johnson (also of new wave band Night Game fame). Taking to Instagram to announce the news to her many fans in December 2020, the “We Were Rich” singer shared an image of the loved-up couple (and her left hand). Alongside the cute photograph, she wrote the caption, “By the look of my nails, he surprised me,” hinting that Johnson had indeed proposed and she of course said yes!

According to People, the two first met a couple of years ago and it was basically love at first sight. Admitting in February that everything that came with the pandemic helped them grow a stronger bond than ever, Cook revealed, “The time off certainly allowed us to really get to know each other like never before,” adding, “I think Martin and I were made to be together.” And we couldn’t agree more.

Naomi Cooke and Martin Johnson grew closer during the pandemic 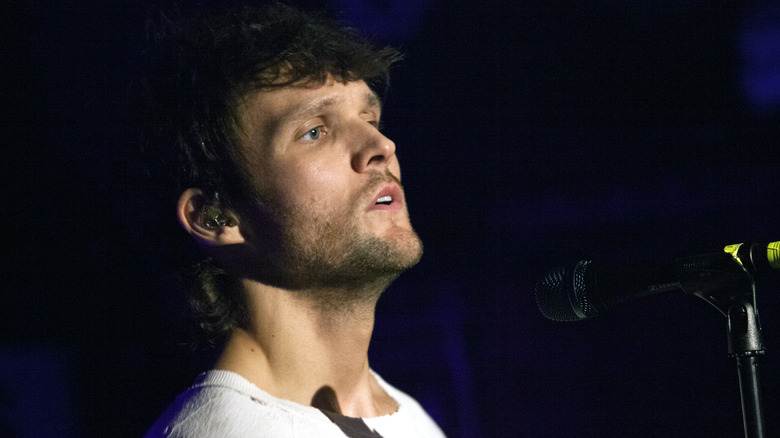 Currently planning for an early summer 2021 wedding, Naomi Cooke also told People that she believes the pandemic really fast-tracked their relationship timeline. “I absolutely know we wouldn’t be engaged right now. Had the pandemic not happened, we wouldn’t have had the time to really bond like we did in the last year,” she admitted. “I just think the whole pandemic and the fact that we were off the road just sped things forward,” she went on.

Had the pandemic not happened, both Cooke and Martin Johnson would have spent so much of their time on the road touring. Per Taste of Country, the two bonded in a remote cabin in New England, starting when the pandemic shut down much of the world in its earliest days. Since then, the two have made their relationship the envy of their followers, with plenty of social media content documenting their closeness. They’ve also collaborated in their careers, with Cooke appearing in Night Game’s “I Feel Like Dancing” music video.