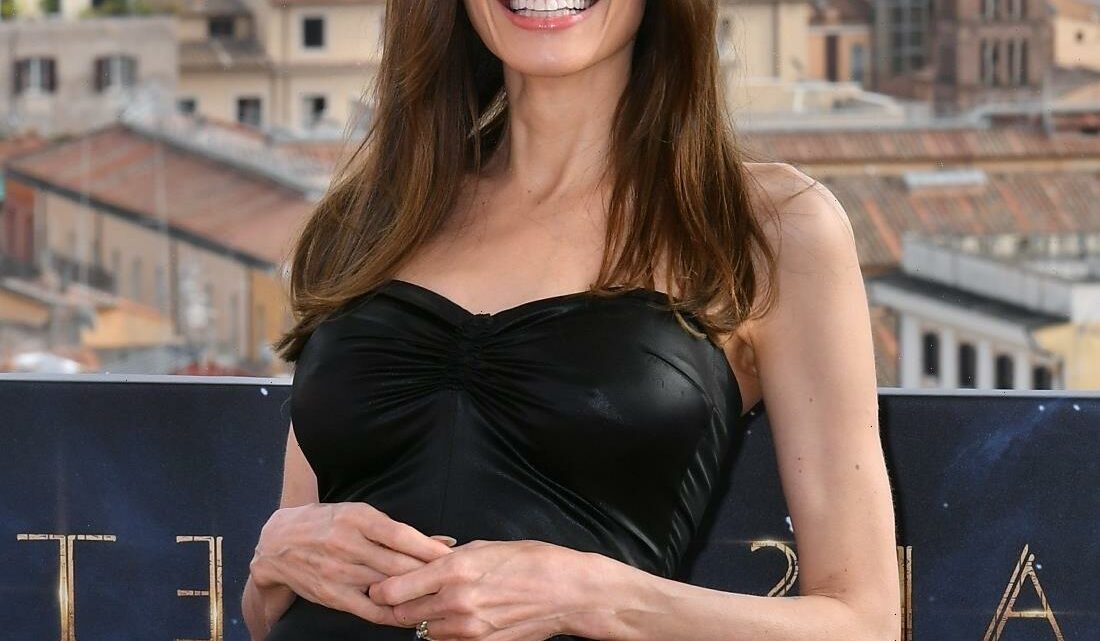 Is Angelina Jolie the movie star referenced in The Weeknds new album? 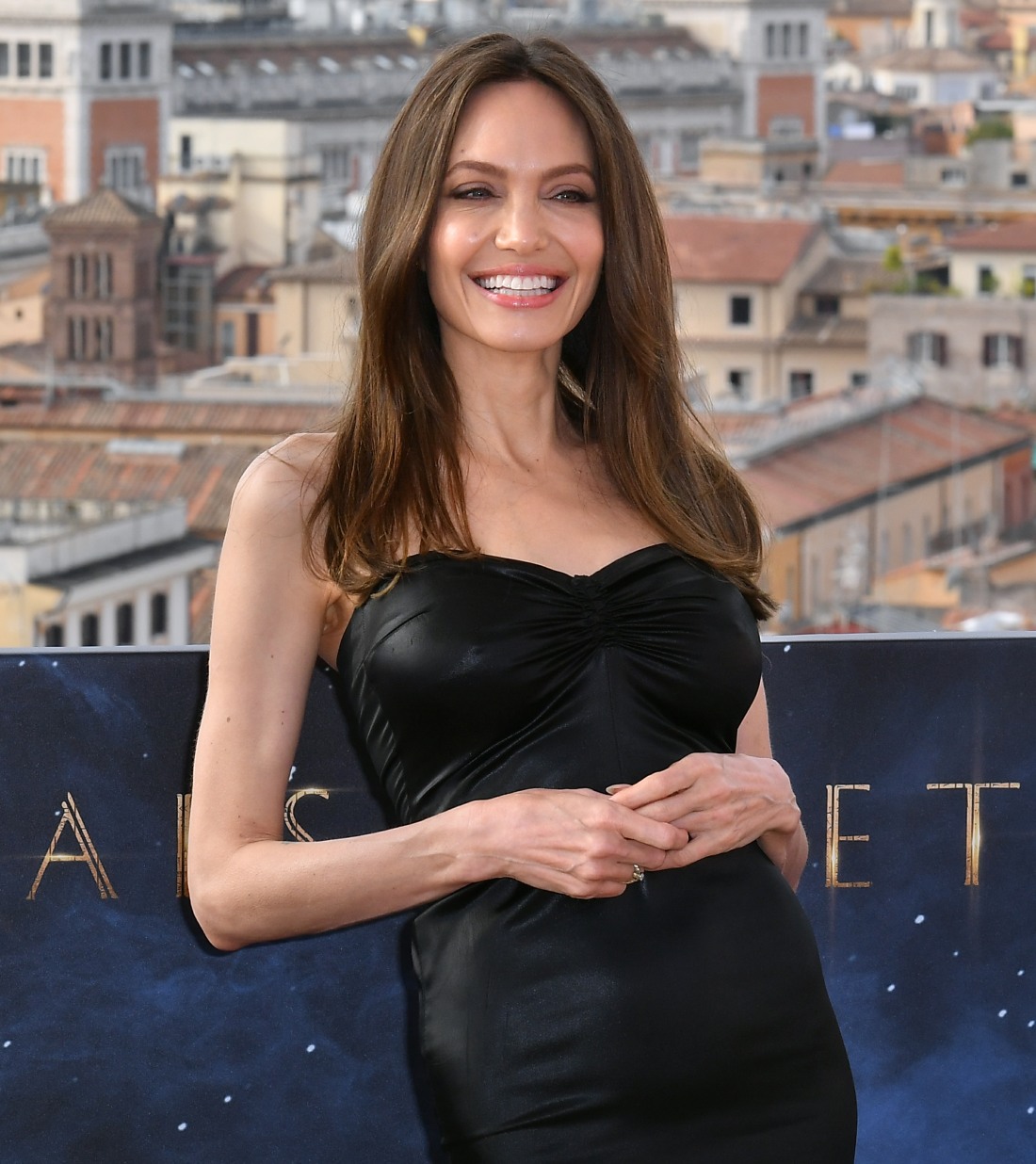 My dream for Angelina Jolie was that she has some fun with The Weeknd (Abel Tesfaye) and that Jonny Lee Miller gets jealous and that there are two men vying for her love, and ultimately JLM comes out ahead. That was my dream simply because I love JLM and I love the idea that Jonny and Angelina could give it another go. But here we are: it’s looking more like Abel is the one romancing Angelina. The Weeknd just dropped his new album, Dawn FM. Some of the lyrics reference the idea of Abel banging a movie star.

The Weeknd has appeared to confirm he is dating Angelina Jolie, after they were photographed on a string of dates together last year. The superstar released his new album Dawn FM this morning and on one song called Here We Go… Again he sings: “My new girl, she’s a movie star.”

Appearing to refer to sleeping with her, he continues: “I loved her right, make her scream like Neve Campbell. But I make her laugh, swear it cures my depressing thoughts. I told myself that I’d never fall, but here we go again.”

On another track called Starry Eyes on the new 16-track album, The Weeknd, 31, appears to refer to the fact that the actress, 46, has been single since splitting from Brad Pitt in September 2016.

He sings: “You weren’t touched by a man in so long. ‘Cause the last time it was way too strong.”

At another point he croons: “Now you’re my reality and I wanna feel you close.”

I mean… maybe. Maybe it’s Angelina. It’s probably Angelina. I hope Jonny is okay. I hope he’s prepared to fight for her! What’s our vibe on how Angelina could potentially react to this from Abel? Did she know about the lyrics? Did she get approval over the lyrics? The thing I’m catching on is that she has teenagers in her house. Teenagers who probably listen to The Weeknd, teenagers who possibly stream Dawn FM. Awkward. 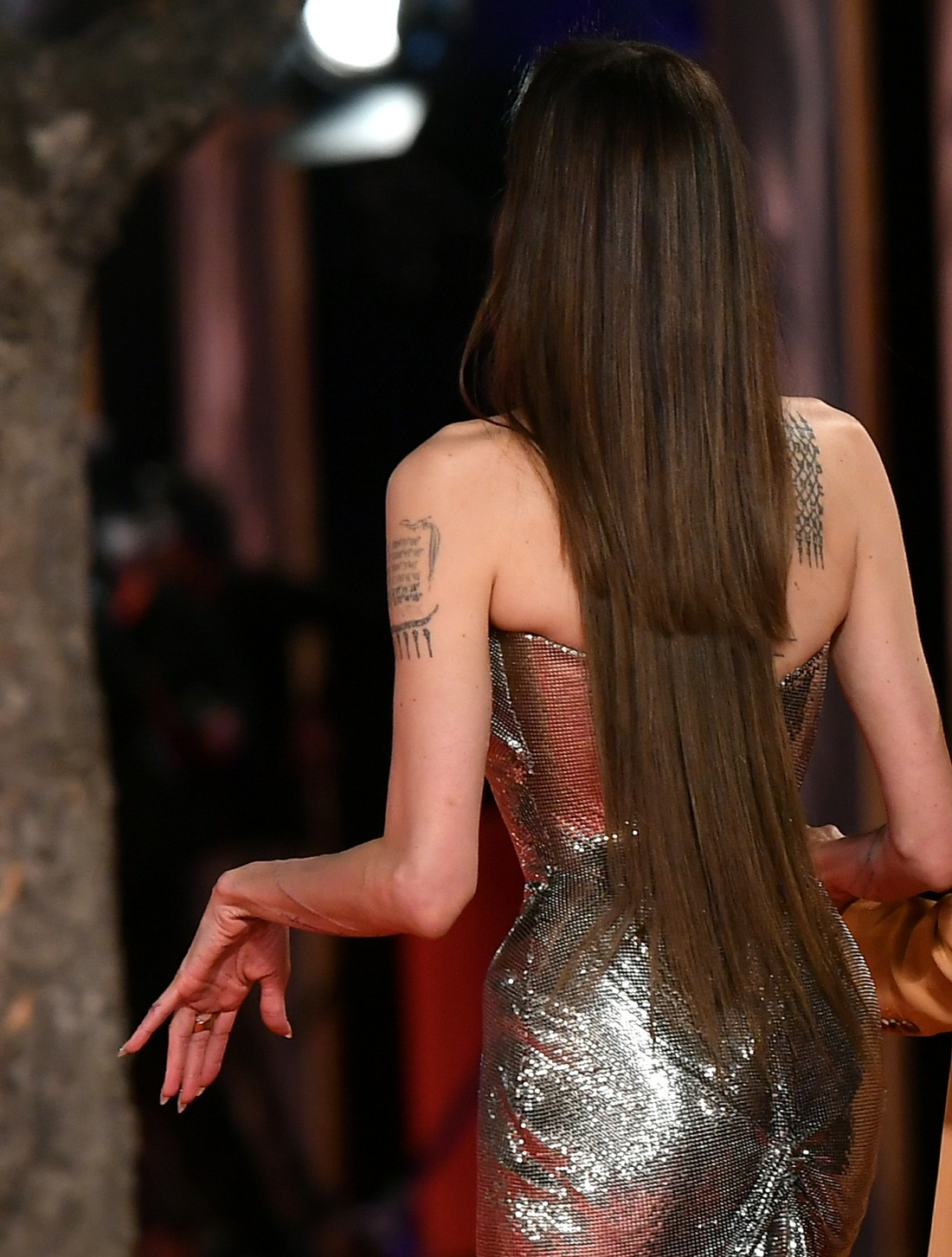 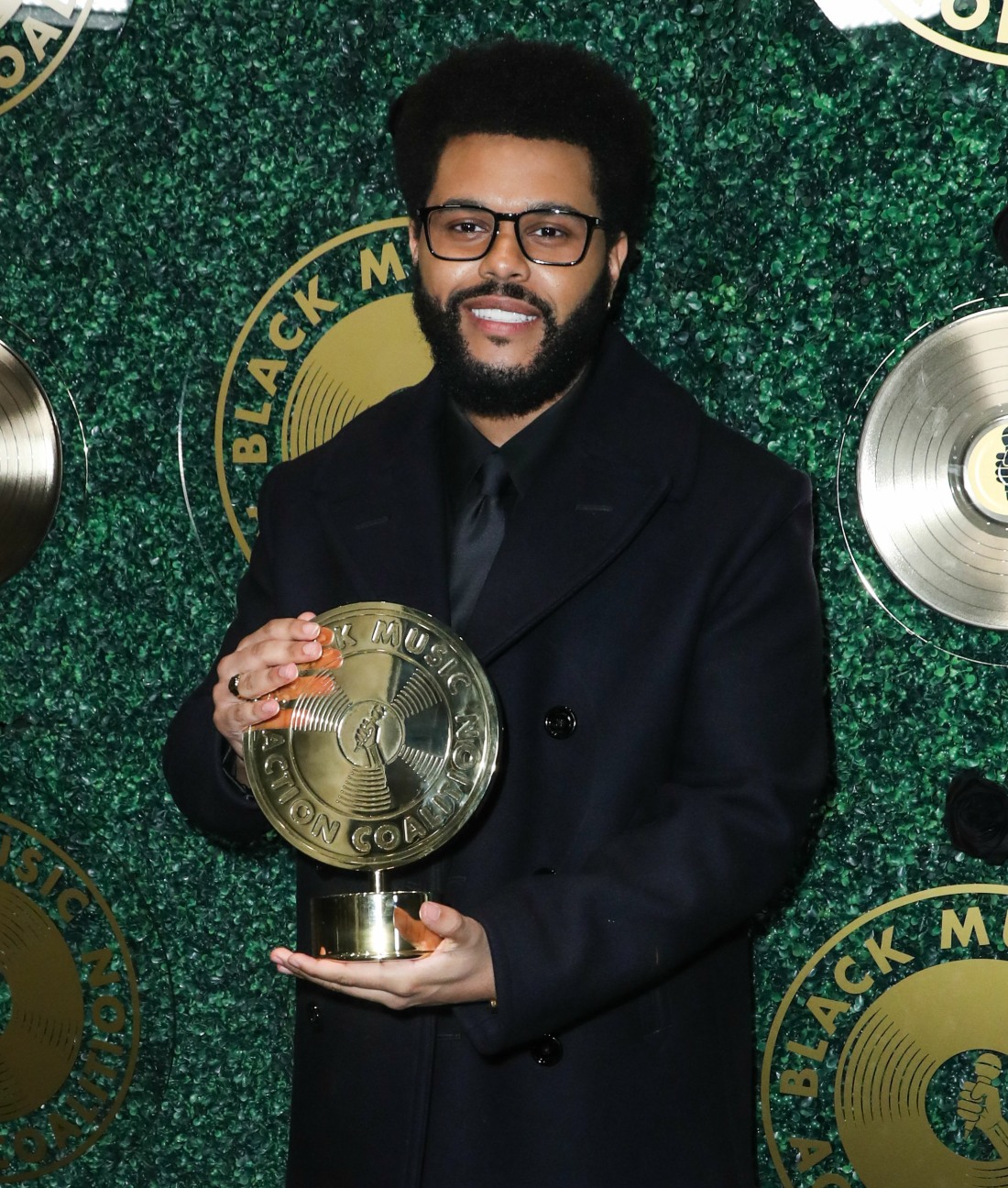 I joked earlier this week about how Abel “aged” himself for the album cover to impress Angelina, but now I think it might be true.

Sadly, our country has shot itself in the foot
Recent Posts