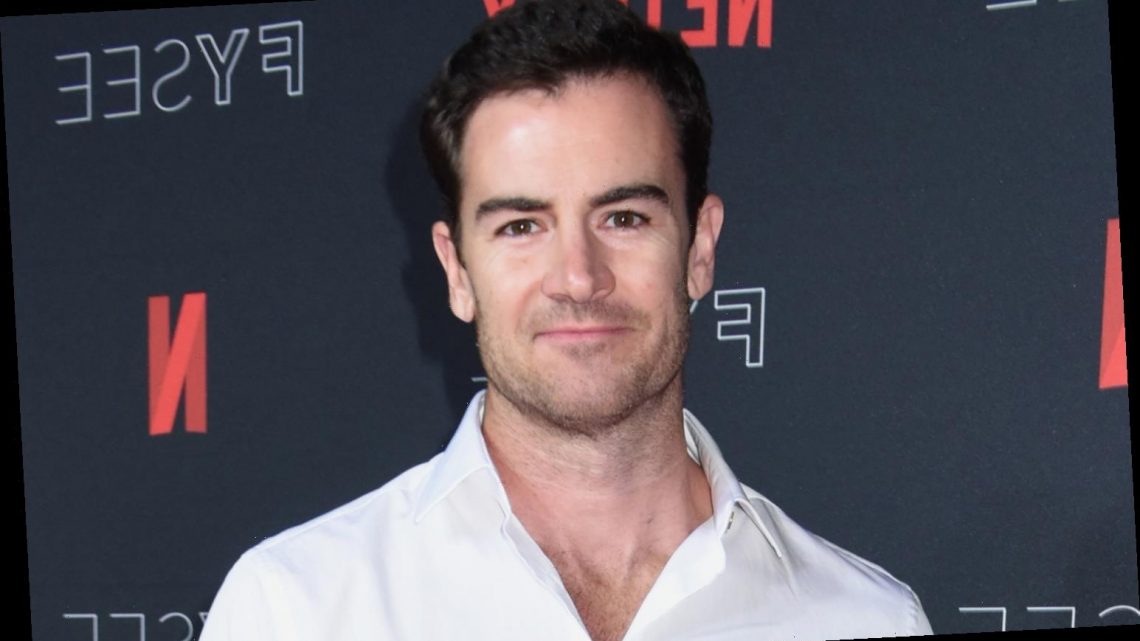 Ben Lawson is the heartthrob on Netflix’s new series Firefly Lane and all the viewers are probably wondering about his current relationship status!

Well, we can confirm that the 40-year-old Aussie actor is single.

Ben wrote an article for the Sydney Morning Herald last month in which he opened up about his dating history and confirmed that he does not have a girlfriend right now.

In the article, Ben talked about meeting his first serious girlfriend Melissa while working at a restaurant in Brisbane.

“I’d been kicked out of the University of Southern Queensland; she was earning money prior to an article clerkship at a London law firm. Even though Melissa had a boyfriend, I fell completely in love with her,” Ben said. “When she left, we emailed for eight months. Eventually I said, ‘If I came over could I see or stay with you?’ She said yes, and I flew over. Immediately, I told her I loved her. I stayed for four months.”

Ben added, “I returned and was accepted into NIDA. We saw each other when she came back, but it was obvious it was over. Weirdly, I still email her on her birthday each year. She has a couple of little kids now. Melissa is great.”