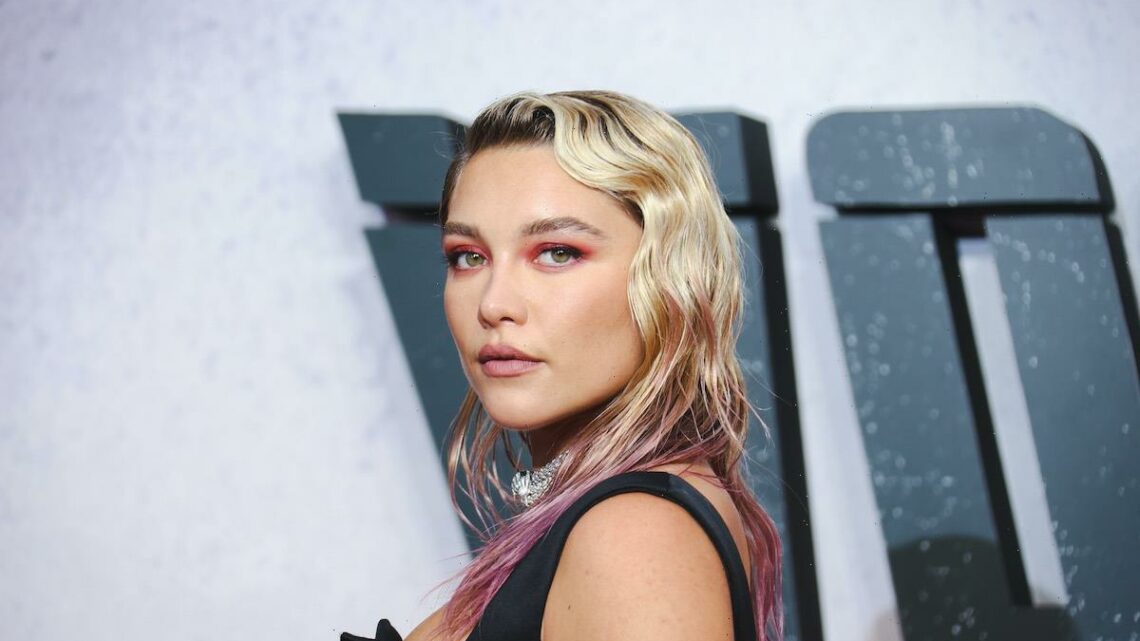 Black Widow star Florence Pugh has been in a relationship with Scrubs alum Zach Braff for more than two years. The couple met in late 2018 when Pugh starred in a short film Braff directed. In the spring of 2019, cameras spotted the duo holding hands.

Rumors have swirled about the relationship ever since, but outside of a few social media posts the couple is extremely private. Is it possible that Pugh and Braff are secretly married? 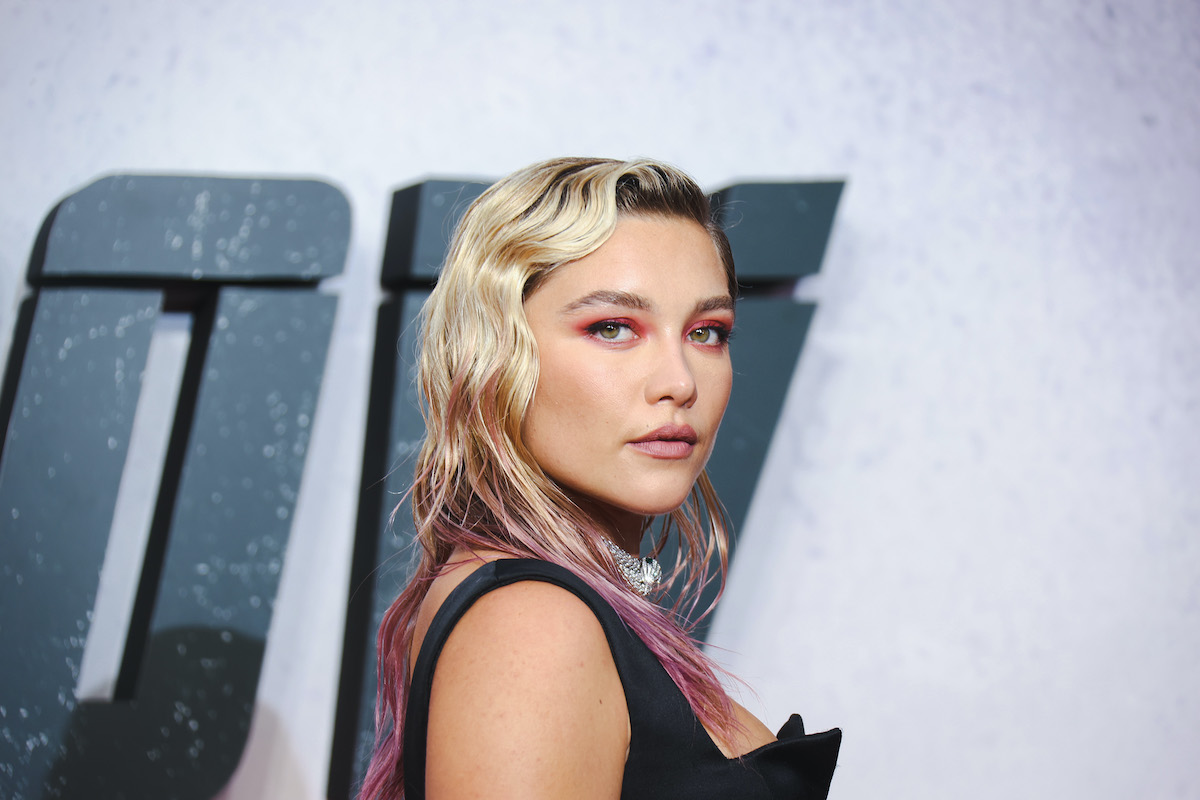 As the rumors heated up about the couple, some fans voiced their objections due to Pugh and Braff’s 21 year age difference. When Pugh posted a pic of herself standing outside an LA deli, Braff commented with a princess emoji. That prompted a fan to respond to Braff by writing, “You’re 44 years old.”

In response Pugh told the critic, “And yet he got it.”

Florence Pugh can be with whoever she wants

After her remark to the fan, Pugh later told Elle magazine that her comment was “necessary.”

“People need to realize that it’s hurtful. I have the right to hang out and be with and go out with anyone I want to,” she said.

Unfortunately, the hateful fan comments didn’t end there. By early 2020 it was clear that Braff and Pugh were an item. Pictures emerged that proved they were self-isolating together during the pandemic, and they finally made their relationship official in April on social media.

The comments were so nasty, though, that Pugh was forced to turn them off. She then posted a video defending her relationship with Braff.

“I am 24 years old. I do not need you to tell me who I should and should not love. And I would never in my life, ever, ever, tell anyone who they can and cannot love. It is not your place and really, it has nothing to do with you,” Pugh said. “The abuse that you throw at him is abuse that you are throwing at me, and I don’t want those followers.”

Pugh and Braff laid relatively low in the second half of 2020. But as the year came to a close, rumors started to swirl that the couple had secretly tied the knot. They visited her parents in England during the holiday season, and it seems like they may have gotten married around that same time.

On January 3, 2021, Pugh’s friend Trevor Tutle posted a sweet tribute to Pugh on Instagram for her 25th birthday. The post featured a pic of Pugh dancing, and the caption seemed to indicate that she and Braff were married.

“Happy birthday to this shining shaker!” Tuttle wrote. “Your spirit is infectious, your laugh hilarious. You’ve made this awkward year kinda delightful with your pizzas and antics. Much love FPB!”

Immediately, fans wanted to know what FPB stood for. The obvious conclusion was that it stood for Florence Pugh Braff. They didn’t get any answers. But, an insider on the celebrity gossip page @DeuxMoi – who claims to live in the same neighborhood as Pugh and Braff – shared a major scoop.

“There’s a high chance Florence and Zach are actually engaged/married and it happened over the lull between Christmas and NYE,” the source claimed. “Trevor Tutle, who posted with the caption ‘FBP’ is their next-door neighbor who’s extremely close to them.”

Pugh rarely posts about Braff, but in April she shared a heartfelt Instagram tribute for his birthday. The Black Widow star called Braff a “magical person” and her “special fella.”

“His need to make people laugh and smile is never ending, his constant generosity and love for others is infectious,” Pugh wrote. “His creativity and ability to put real and honest words onto the page inspires many and all who’s around him, but above all.. his appreciation for life and excitement for LIVING is something I always take note of.”