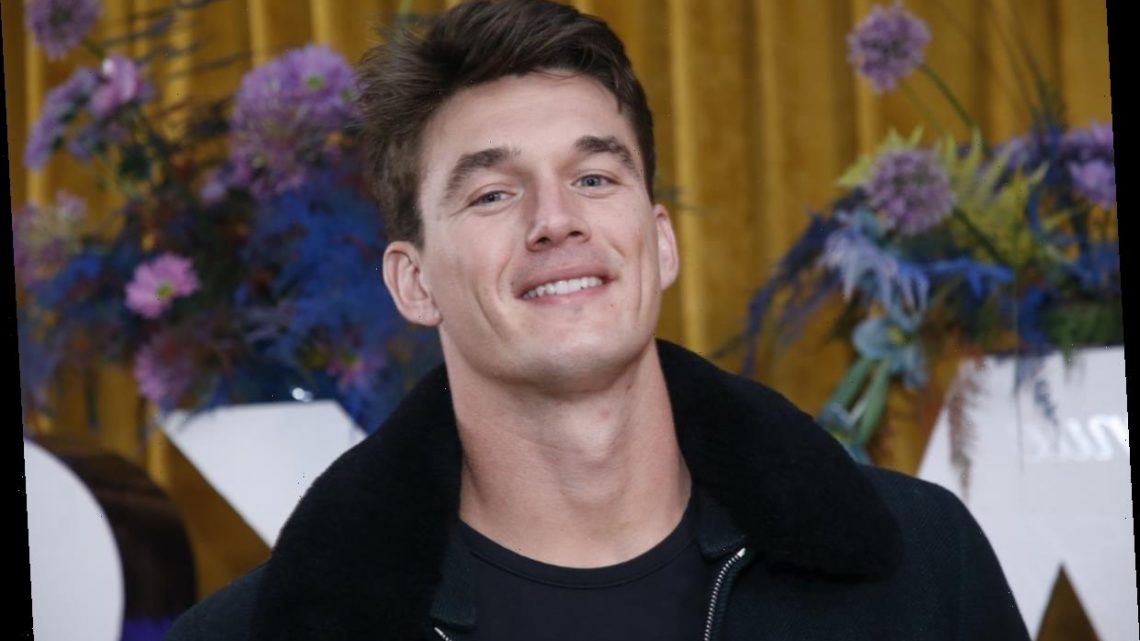 After making it abundantly clear that he’s just friends with ex Hannah Brown, Tyler Cameron is reportedly dating Elizabeth Turner. According to a source who reportedly spoke to E! News on Nov. 16, Cameron apparently met the model "through a mutual friend" and they then "started chatting on Instagram." Neither of them have publicly said anything about seeing each other, but the two have reportedly "gone on a few dates" since the initial intro.

Now, do not freak out if you were hoping to score a shot with Cameron yourself. There’s still hope for you! According to the source who reportedly spoke with E! News, they’re not rushing to make things official just yet. "They have hung out in both Los Angeles and New York City and had a lot of fun together," the source reportedly explained to E! News. "They have been texting and keeping it casual."

And, according to the reported source, there’s a good chance things are going to stay casual between the two. "It’s nothing serious," the source reportedly noted to E! News, adding, "she’s definitely his type but they don’t live in the same place and Tyler isn’t looking for a relationship at the moment."

ICYMI: Cameron sparked rumors that he was back together with Brown earlier this year when the two quarantined together in his hometown of Jupiter, Florida alongside a group of his friends. The two have since said on multiple occasions that there’s nothing romantic going on between them.

Most recently, during a Nov. 15 appearance on the Chicks in the Office podcast, Cameron clarified the rumors for the umpteenth time. "We’re friends," he reiterated. That said, he totally gets why people have been shipping them so hard.

"We went on a show that was known for dating. And everyone feels entitled to your dating life now," he shared about his and Brown’s situation. "I will be happy to show you guys my dating life and share it with you… but I gotta get a date. I gotta get a girlfriend!"

Who was Michael Shea and who plays him in The Crown?