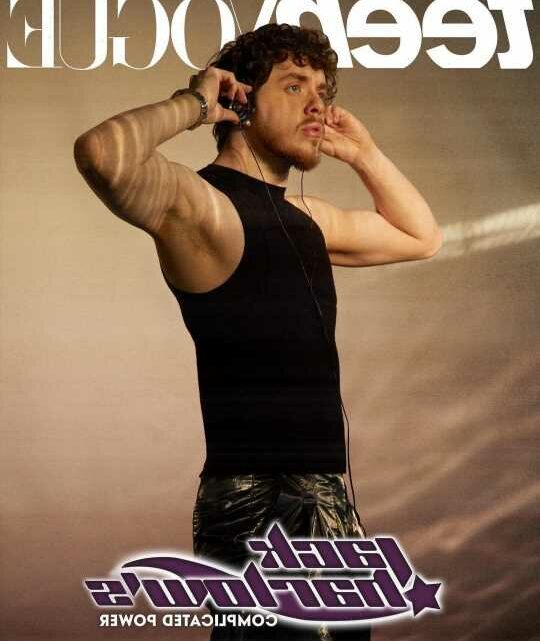 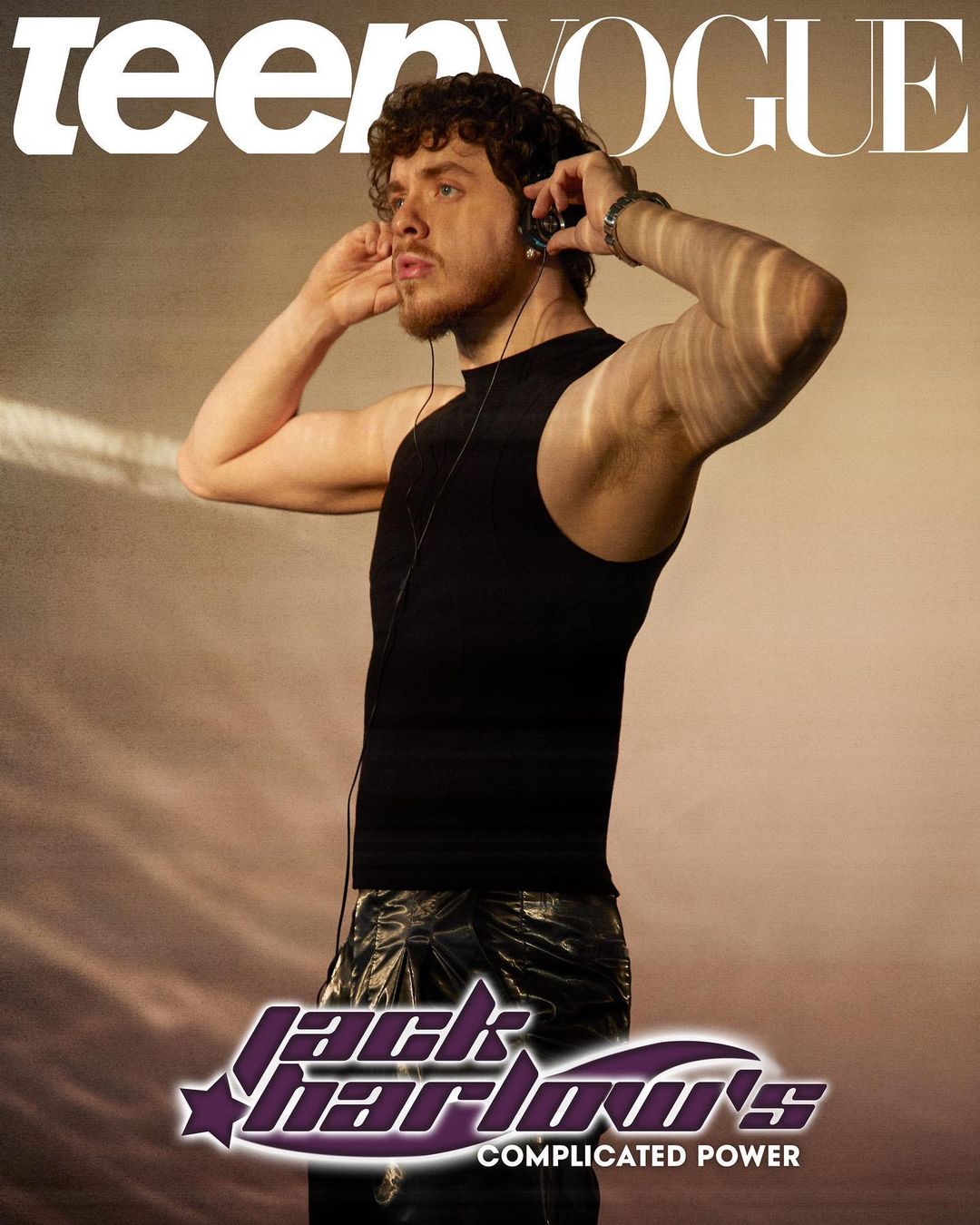 Jack Harlow covers the latest issue of Teen Vogue. In honor of his cover, he literally declared himself to be “a girl boss.” I don’t think he actually understands girlbossing, he probably thinks it means that he’s down with girl culture and he thinks he can boss girls around? I don’t know. In any case, Jack is 24 years old and he’s either beloved, tolerated or ignored. The Harlow stans are crazy in love with him. The people who tolerate him think he’s okay but he has to do a lot more to prove himself in the rap game. The people who ignore him have no idea who he is. I like him and I still like him after this interview. Some highlights:

Choosing to collab with Lil Nas X: “It was a decision I made from my soul. I wasn’t thinking, Oh, optically, this will look good. But I do think Lil Nas stands for something really important. I’m gonna be really proud as that ages.”

Being a white man in a predominantly Black space: “The era we live in has forced you, as a public figure, to be hyperaware of the decisions you’re making. Not everything can be, ‘What a charming guy who knows exactly what to say.’ It’s not human. Sometimes you put your foot in your mouth. Everything you say is really liable to affect your career in a crazy way. That’s just the nature of where we’re at. But it’s also dependent on your integrity, which is something I feel I have a lot of.”

He wants to lift up Louisville’s rap scene: “I don’t know if anyone from Louisville could say that I’m not doing my part to lift the city up. I feel a responsibility to make sure people don’t think of Louisville hip-hop and only think of one white guy.”

Black women love him & he loves them back: “Black women are such a massive part of my career… I was telling The New York Times how it’s not a massive phenomenon to me because it’s just a continuation of how my life was before I was famous. They’ll never have to worry about not being credited by me…. I mean, I look out at my shows and I see them. It’s one thing when you see the memes and you hear people talking about it, but it’s another when you travel the country and you see them all over the place. I love Black women. I’ve loved Black women my whole life.”

Whether it’s important to prioritize female pleasure: I’ve caught him off guard (“Is this okay for Teen Vogue?”), but he doesn’t completely dodge me. “I’ll say this,” he answers. “I’m getting more selfless by the day.”

What’s interesting about the “I love Black women. I’ve loved Black women my whole life” statement is that he actually is putting Black women in his music videos and not just as interchangeable gyrating bodies. He’s casting them as his “love interests” and friends. It’s a subtle thing, but it’s appreciated. Teen Vogue also points out that he’s touring with City Girls this summer and he uses his platform to highlight and promote many Black artists and specifically Black female artists. That being said, of course he’s already f–ked up with some bad optics here and there. But it’s fine, he’ll learn.