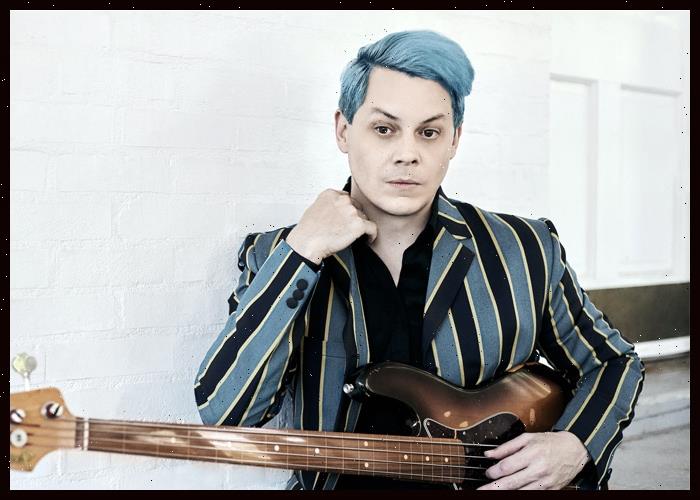 Frontier Touring has announced that Jack White is adding a one-off New Zealand concert in Christchurch to The Pacific Rim Leg of his “The Supply Chain Issues Tour.”

White will perform at the Christchurch Town Hall on November 21, making it his first performance in the beautiful South Island.

The 12-time Grammy Award-winner will be heading to New Zealand after headlining at Australia’s Harvest Rock festival on November 19.

The founding member of The Raconteurs last performed in New Zealand at Auckland’s Powerstation in 2019 with his band.

Why Joseph Altuzarra Launched an NFT Collection During Fashion Week