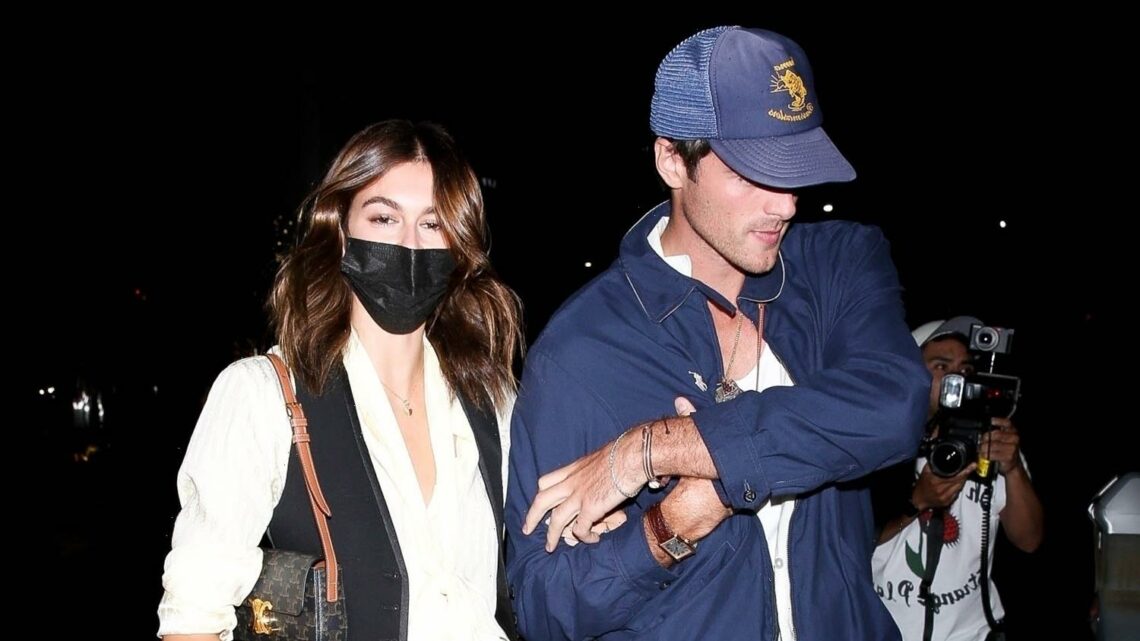 Jacob Elordi and Kaia Gerber are still going strong as a couple.

The 24-year-old actor and the 19-year-old model were spotted getting sushi together with some friends at Matsuhisa restaurant on Friday night (August 27) in Beverly Hills, Calif.

Jacob recently revealed what Kaia did one week into their relationship. They have been dating for nearly one year!

Have you watched The Kissing Booth 3 yet? The final installment of the popular Netflix series was released on the streaming service a couple weeks ago and it went straight to number one.

Jacob is currently filming the second season of his HBO series Euphoria, which is expected to premiere later this year.

Check out the steamy photo of Jacob that Kaia shared on his birthday!

'He's All That': Rachael Leigh Cook Has a Full Circle Moment in the New Netflix Film
Recent Posts