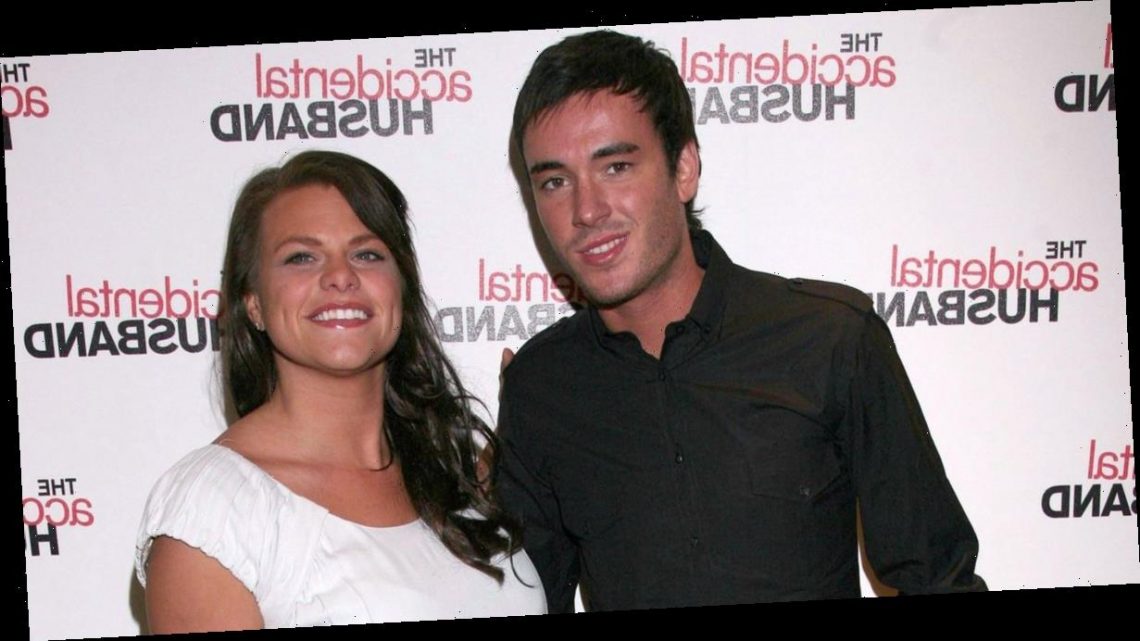 Jade Goody's husband Jack Tweed has shared a heartbreaking account of the last few weeks of the Big Brother star's life, 12 years after her tragic death.

The 33 year old explained that while he has incredible memories with Jade that he hangs onto today, he'll never forget her dying moments.

Jade tragically passed away following her battle with cervical cancer on 22 March 2009, which was Mother's Day – weeks after the pair wed in a heartwarming ceremony in February 2009.

Looking back on her final moments, he explained that it was "the worst thing you can ever experience."

“Her last words were mumbled because she was really ill for the last few weeks,” he says. “I was by her side every single second. Nothing used to make sense. She deteriorated," he told The Sun Online.

Jack continued: “Sometimes it’s hard to forget that side of Jade, that wasn’t Jade. That is the worst thing you can ever experience.

“Someone you love so much, deteriorating in front of your eyes and there is nothing you can do. It’s hard to get that out your head, I won’t lie. I want to remember the happy, bubbly, constantly laughing Jade.

Despite this, Jack has gone on to find love once again with a mystery girl and opened up on how tough it has been to move on.

He said: “I’ve met someone. She's a really nice girl. We talk every day and it's probably the most serious I've been since Jade. It’s hard for me because I will compare it all with Jade. I will never forget about Jade."

Jack continued: “I know it's stupid to think about 'cause I'm never gonna get what I had with Jade again and I'm never going to find Jade again. It's impossible. I have to get out of my head.

“I hope it goes well, it's early days, but I like her a lot and would like to settle down again.”

Jade’s husband Jack revealed he and his new girlfriend had a fallout recently when Jack posted a tribute to Jade on their 12th wedding anniversary.

As he shared a photo of him and Jade from their big day, he wrote: “Her smile will always make me smile” followed by a two reed heart emojis.

He explained to the publication: “She's not talking to me at the moment because I put something up on Instagram and she said I should've warned her.

“I would feel guilty and horrible if I didn't acknowledge the days that are special to me though.

“Girls have said in the past: ‘Well you obviously don't like me and I'm not here to be compared to Jade. So let's just call it a day.’

“So, I’m just sort of waiting for that to happen with this one, basically. I compare everyone to Jade and it’s why I can’t settle down – they always dump me over it in the end.”