Home » Celebrities » James Corden Proudly Shows Off His 35-Lb. Weight Loss While Out In London 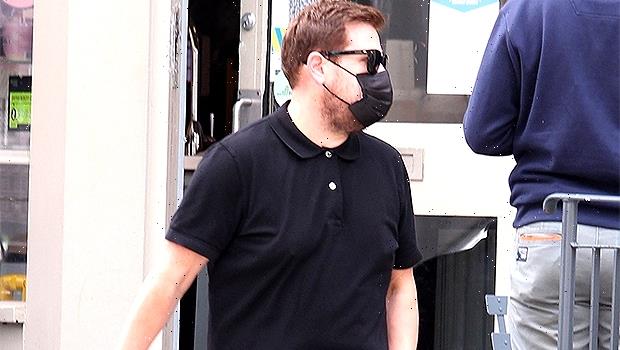 James Corden Proudly Shows Off His 35-Lb. Weight Loss While Out In London

James Corden is looking slimmer than ever! The late night talk show host showed off the results of his WW diet while in London on July 1.

James Corden was pictured stepping out for a healthy drink at Joe And The Juice in London on July 1, and we couldn’t help but notice how amazing he looks. The late night talk show host, 42, previously revealed he adopted a WW diet (formerly known as Weight Watchers) earlier this year, and so far, he’s already lost “just over 35 pounds”.

As you can see in the photo below, James was pictured wearing a black polo and light blue pants. He also accessorized the look with white sneakers and black Ray-Ban sunglasses, and looked effortlessly cool. 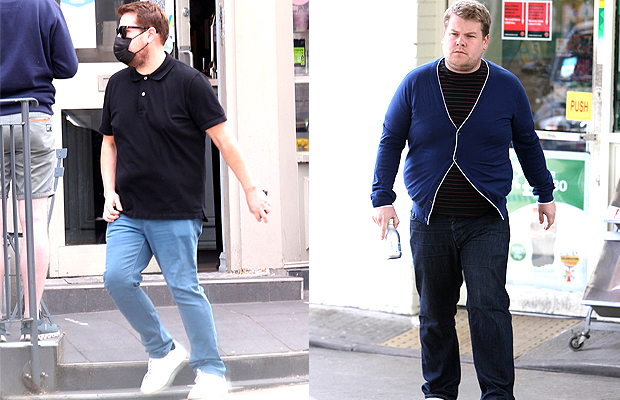 During an interview on SiriusXM’s The Howard Stern Show on June 16, James revealed that so far he’s lost “just over 35lbs.” and “absolutely hates working out”. James said that when he’s not working, he just wanted to be “laying down” and not working up a sweat in the gym.

But James was happy to hear that Howard Stern thought he looked slimmer. And when asked how he’s been feeling, James said, “I feel like I’m getting better. I’m trying, but I feel like there’s still a way to go.. I’ve lost just over 35lbs”. 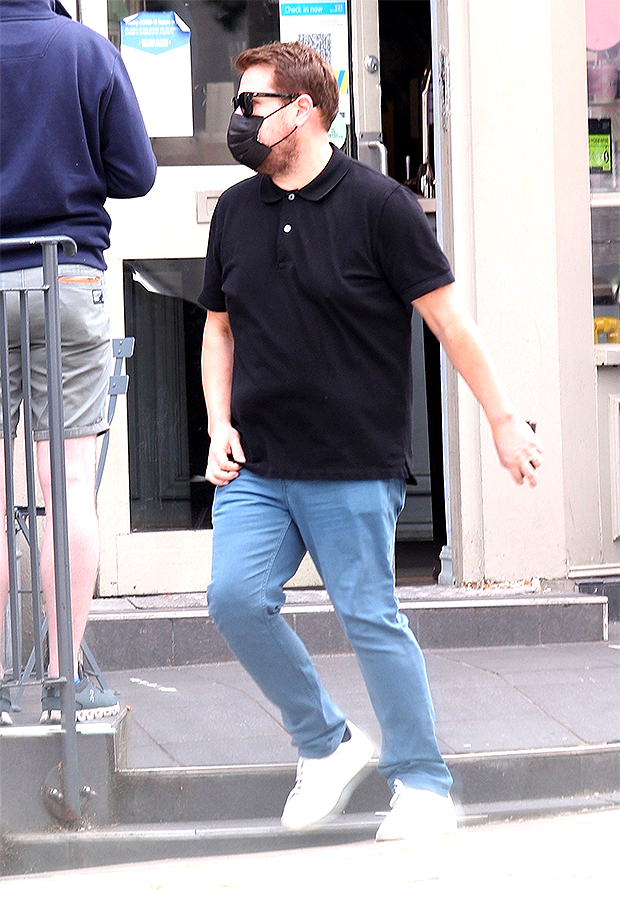 James also said that he’s not doing a lot of exercise. “I’m trying to, but I suck at it. I’m so bad at it. It’s terrible. There are so few hours in the day that are just my own, do you know what I mean? I’ve got three young kids. We have the show and all these things. I feel like, ‘Hang on a minute. I’ve got an hour here where I’m on my own, and I’m doing something that I absolutely hate’. I should just be laying down,” he joked.

Since January, when James adopted the WW diet, he’s been outspoken about his weight loss journey. At the time, he said, “I want to change the way that I live. I want to be better for my children and for my family. I don’t want to wake up tired, or feel embarrassed when I’m chasing my son on the soccer field and out of breath after three minutes.”

What was John McCain’s net worth and how did he die? – The Sun
Recent Posts