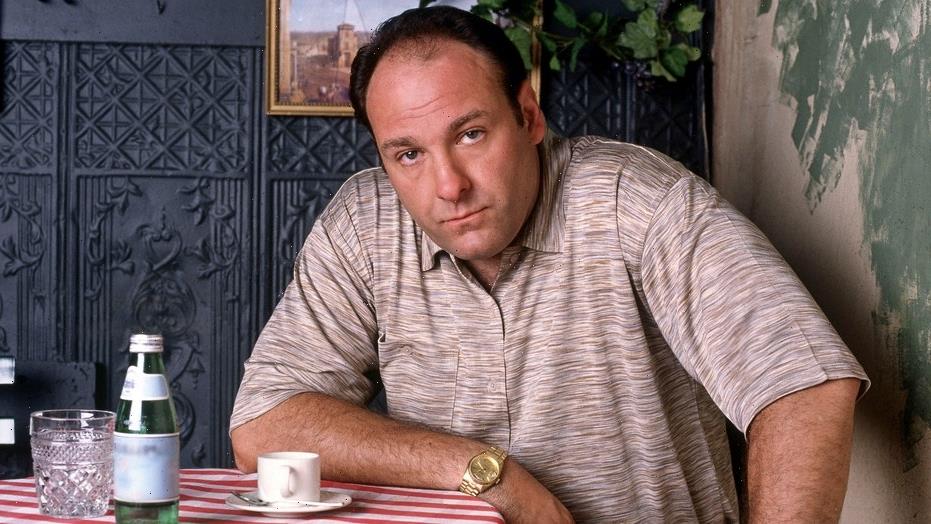 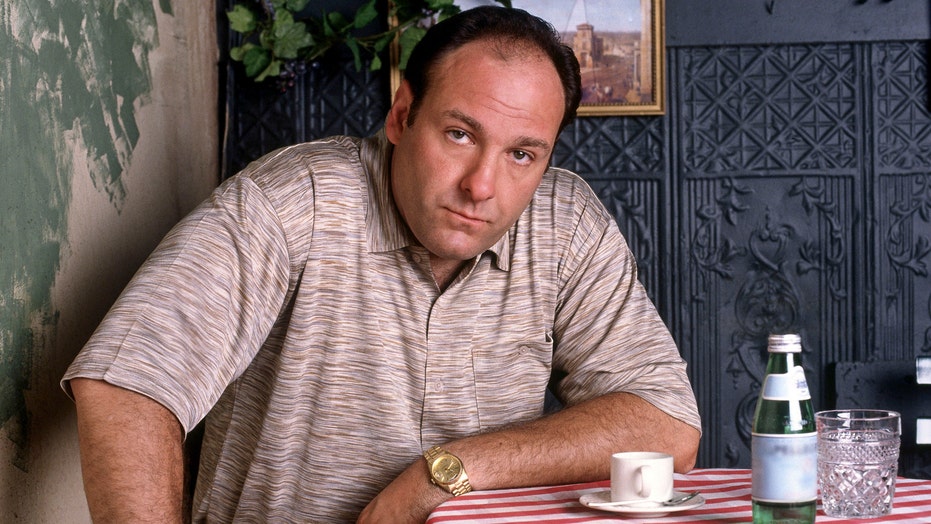 James Gandolfini is best known for playing the iconic Tony Soprano in the award-winning HBO series, “The Sopranos.”

The show ran from 1999 to 2007 and Gandolfini earned three Emmy Awards for playing the tough-as-nails crime boss.

In a recent interview on the “Talking Sopranos” podcast, Gandolfini’s co-star Robert Patrick, who played Davey Scatino on the drama, described working with the late actor.

Patrick said the two had never met before filming a fight scene together.

“I’m out front on a bench smoking a cigarette with Jimmy after we’d just done this read-through. And I think we’re trying to get to know each other a little bit because, you know, we’re supposed to be high school buddies,” Patrick recalled. “And if I remember it correctly, the conversation was kind of winding up. I said something to him like, ‘Hey listen. You know, when we do the scene where you come for the money, you better bring your f—— A-game.'” 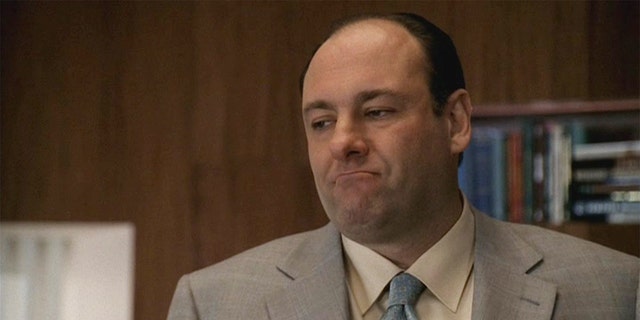 James Gandolfini as Tony Soprano in the HBO series.
(HBO)

When it came time to shot the scene, Patrick described how Gandolfini really went there.

“He said, ‘How’s your balls?’ … I looked at him and I said, ‘They’re good.’ And he said, ‘I’m hungover, let’s do this f—— scene,'” Patrick said. “And man, it was one take. We kind of went through what he was going to do [beforehand]. He was going to grab me and he was going to throw me around, and I’m going to start crying like a little girl. And I got to tell you, he scared the living s— out of me man. I mean, I was so intimidated.”

“I think ‘The Sopranos’ is definitely one of the highlights of my career,” Patrick gushed.

Gandolfini died in 2013 at age 51 from a heart attack while on vacation in Rome, Italy.

Later this year, his son, Michael Gandolfini, will be playing a young Tony Soprano in a “Sopranos” prequel film, titled “The Many Saints of Newark,” out in October.