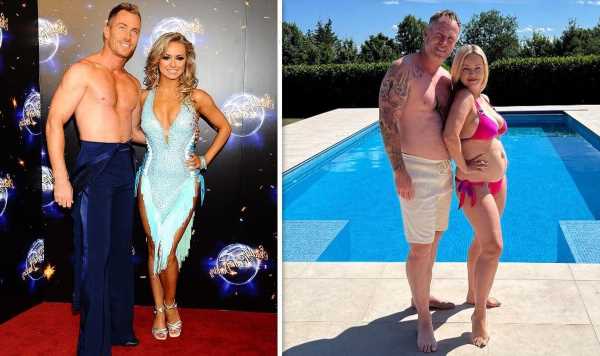 Former Strictly Come Dancing star James Jordan has admitted he “prefers” his wife Ola Jordan when she’s three stone lighter. Despite preferring a thinner Ola, James clarified that he “still fancies” her, while his wife explained she felt the same way.

Between 2006 and 2015, the pair were in top shape for the show with impressive physiques and enviable abs.

However, the couple’s looks have changed over the past few years and they have admitted they are as shocked as their fans to see their appearances now. 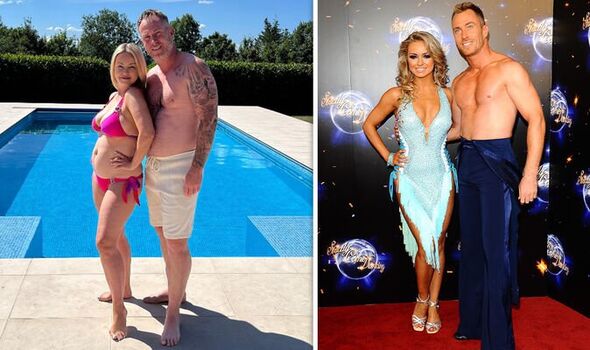 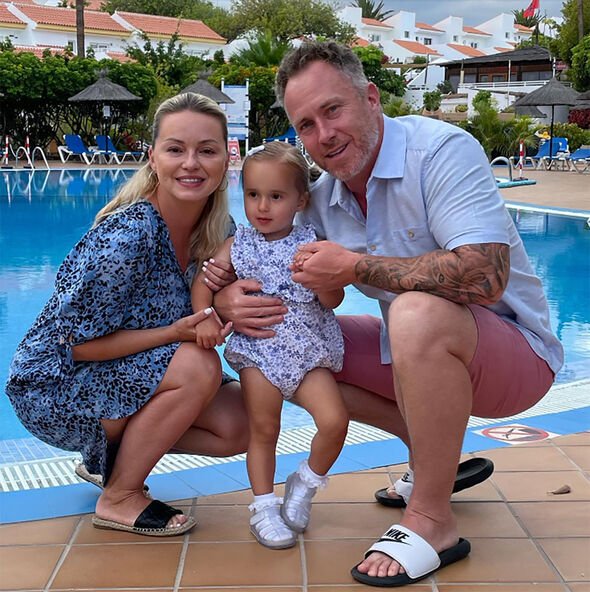 Asked if he fancies his wife less now that she’s gained weight, James confessed: “I will say I prefer Ola smaller. Of course I still love her and fancy her. It is what it is.

“She’s the one now that has taken the steps to speak out about it, so if she then asked me, ‘Thinner or ­bigger?’ I would say thinner.

“Does it make me a bad person? If it does, then I’m sorry but I think it makes me honest.

“I don’t get it when blokes lie to their other half, saying they look amazing, when they don’t think it in their head.” 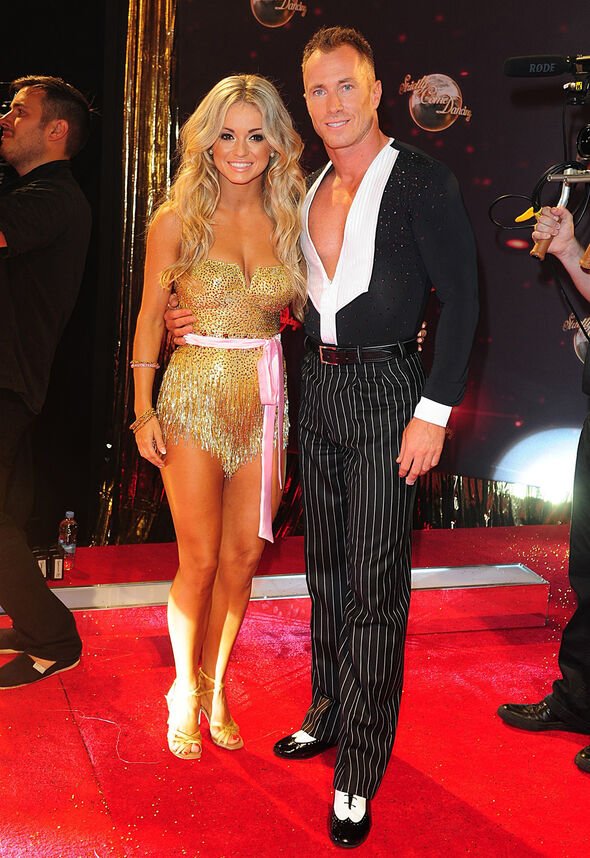 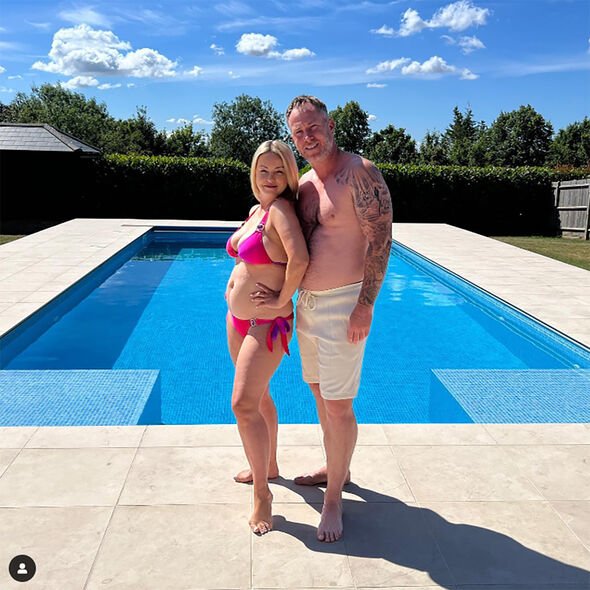 James went on to explain that his comments were not meant “to upset” his wife, but that he was being frank “for health reasons”.

The dancer also owned up to his own weight gain, describing how they had “got into this position together”.

Ola also admitted she had mixed feelings about James’ “dad bod” and added she would “love it if he was fit again” in the couple’s joint interview with The Sun.

James and Ola have blamed their weight gain on “bad lifestyle choices” and have said they are now keen to get back into shape.

The pair became parents on February 27, 2020, when they welcomed their two-year-old daughter Ella into the world.

James and Ola turned professional as a dancing duo in 2000 and joined Strictly in 2006.

Ola stayed for nine years until 2015, while James left two years earlier in 2013.

The couple married back in 2003 on October 12 and have been a celebrity power couple ever since.

In 2014, James participated in the 14th series of Celebrity Big Brother, finishing in third place.

He then went on to win the 11th series of Dancing on Ice, where he was partnered with professional Finnish figure skater Alexandra Schauman.

During the couple’s time on Strictly, Ola won the competition once with Chris Hollins in 2009.

Little Kardashians Chicago, Dream, & True Are Living Their Best Lives on a Boat