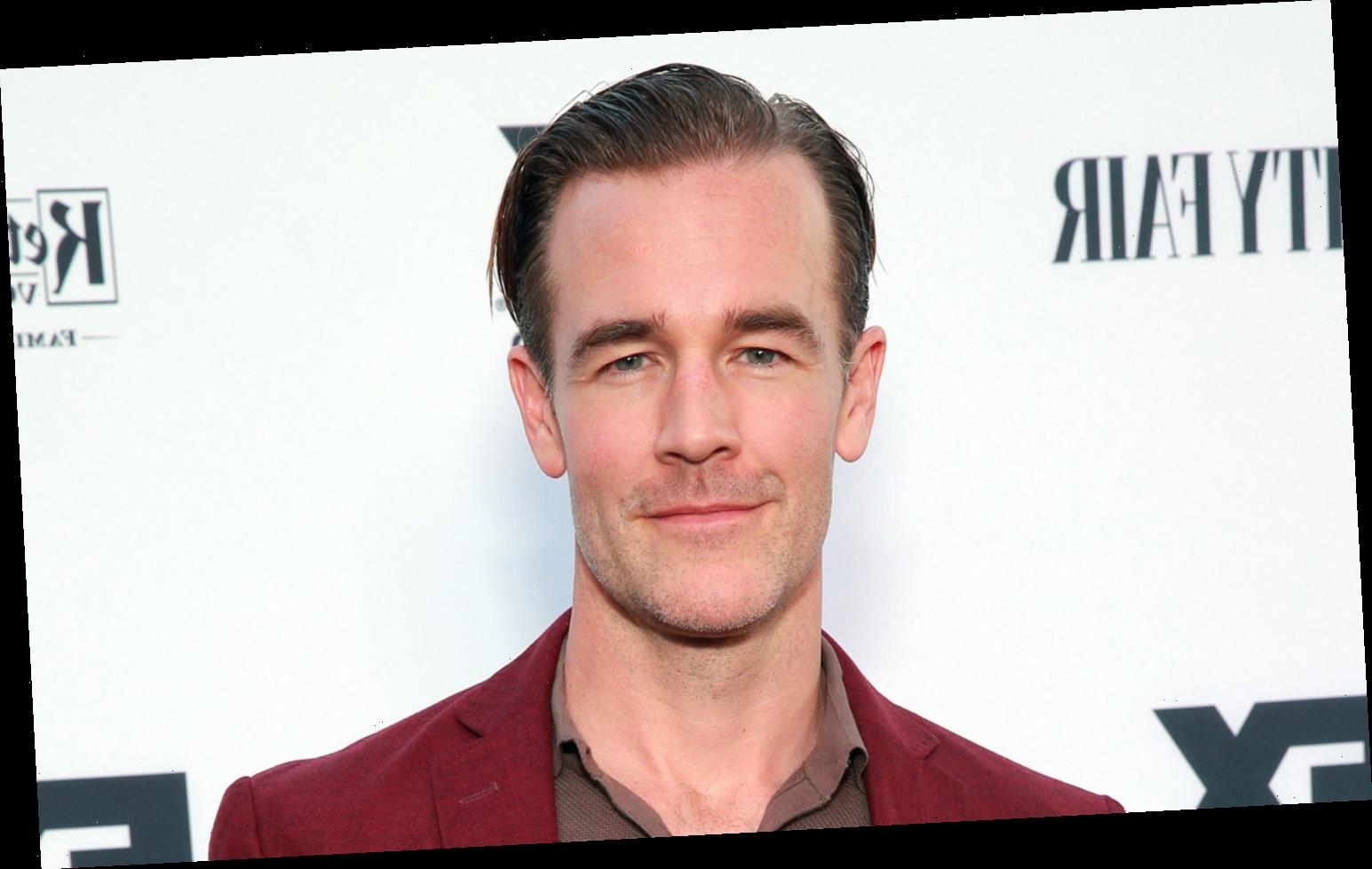 James Van Der Beek will be starring in a upcoming production of the classic musical Bye Bye Birdie in Washington, D.C.

The 42-year-old actor will be playing the role of Albert Peterson in the one-week production at the Kennedy Center for the Performing Arts, according to People.

Albert is the “the neurotic New York–based songwriter who finds himself in panic when his client — rock and roll teen idol Conrad Birdie — is drafted into the Army.”

Also in the cast will be American Housewife‘s Carly Hughes as Rose Grant and Harvey Fierstein as Albert’s mother Mae Peterson.

The production is running from April 23 through April 28.

Noughts and Crosses: Why did actors walk off set? Kamal Hadley star on shocking moment