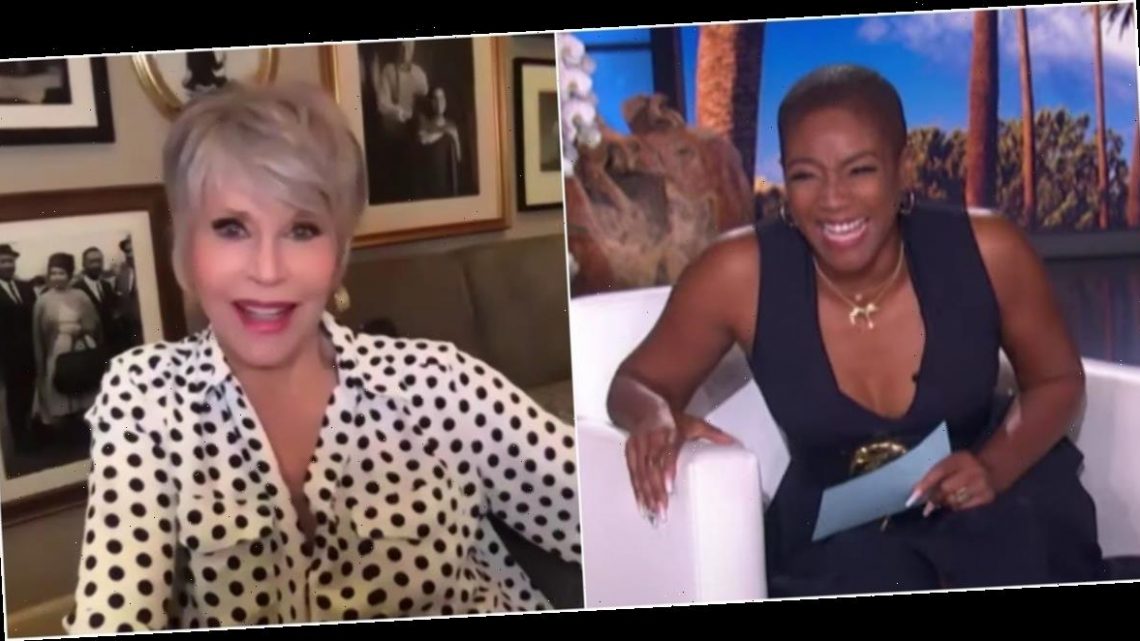 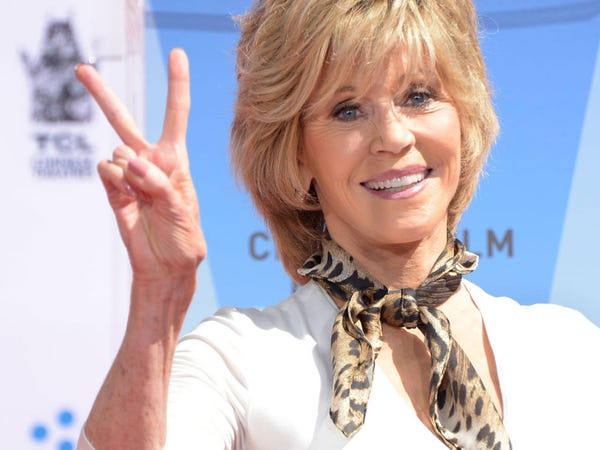 Jane Fonda was a guest on Friday's "The Ellen DeGeneres Show," which was guest hosted by Tiffany Haddish. Haddish asked Fonda what her secret was to looking so good, and whether it's because the actress, who is 82, is having a lot of "crazy sex."

"No, no, zero," Fonda replied while laughing, adding that she doesn't have the time.

Fonda also joked that her "favorite" ex-husband Ted Turner would say "if you wait too long it grows over."

Fonda also said she regrets never sleeping with Marvin Gaye. When Fonda was married to Tom Hayden and was running for the US Senate, she met with many musicians to ask them to perform at concerts to support his campaign.

"So Marvin asked to meet with me and so I did in a bar, and oh God, there he is," Fonda said. "We had a long talk and it was clear it could have happened if I wanted, but you know, I was married."

Haddish replied she probably wouldn't have been able to control herself, and Fonda was a "good woman" for being faithful.

"I aspire to be like you," she said. "I'm learning to control myself."

Watch the full interview below.