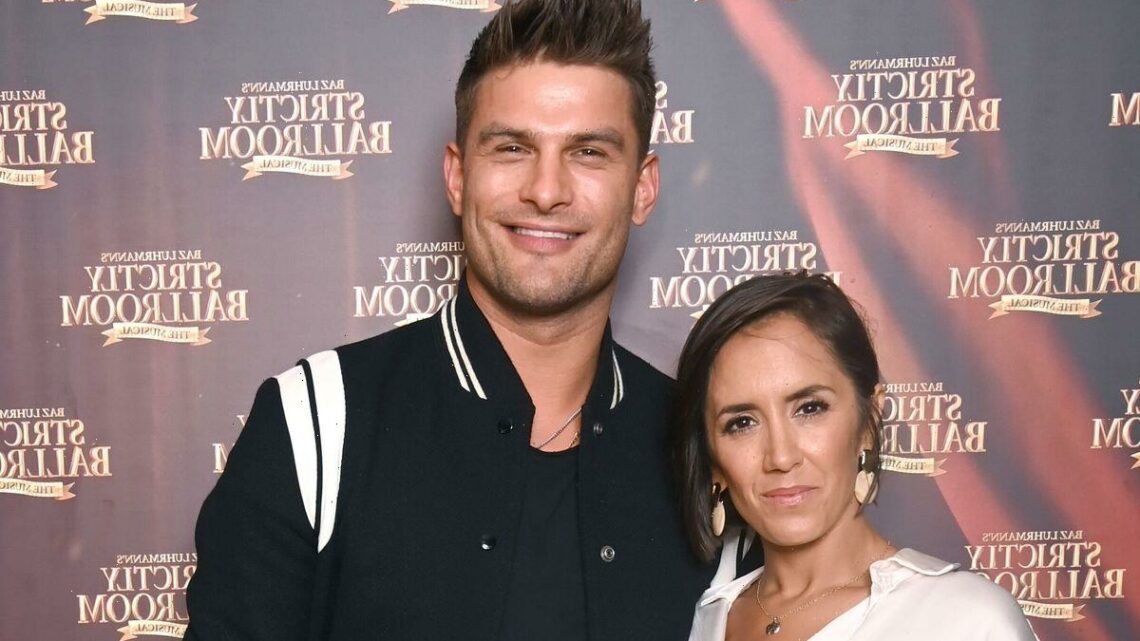 Janette Manrara speaks out on pressure with Aljaz at Christmas

Janette Manrara, 39, and Aljaz Skorjanec have revealed they don’t buy for each other at Christmas due to the “pressure” of choosing the perfect present. Defending their decision Aljaz, 32, said the couple enjoy dates throughout the year, so therefore aren’t too fussed about spoiling each other during the festive season.

The ex Strictly Come Dancing professional explained: “We don’t do Christmas presents. I think it works, you know.

“Because, you have so many other dates during the year that are a better opportunity for it, you have Valentine’s Day, you have your anniversary which you can’t miss.

“So I think [with] Christmas, it’s more time to like, spoil your family, your friends, or somebody that you don’t even know that needs something positive in their life, but I think no, we stopped doing Christmas.”

Janette went on to say she would only want to give somebody a present that they found “amazing”.

She explained: “I’m not good at just buying anything for somebody, so the pressure of buying a gift for my own husband, it’s too much.”

The Strictly: It Takes Two host went on to say that she does however spoil her spouse on his birthday and their anniversary.

“We tend to just try to do something together, go away or whatever, we don’t even really do Valentine’s,” she added on Nick Grimshaw and Angela Hartnett’s podcast Dish.

“We’re the most unromantic.”

Janette and Aljaz met through the world of dance and got together in 2010.

The couple rose to fame on Strictly Come Dancing in 2013.

The pair have credited the show for saving them as they were initially long distance.

Before coming to London, Janette was based in her hometown Miami, while Aljaz was also dancing in his country Slovenia.

Janette stepped down from her professional duties on the show after the 2020 series.

She now presents the spin-off show Strictly: It Takes Two alongside Rylan Clark.

Aljaz decided to also depart from the competition the following year, admitting it wasn’t the same without his wife.

He won the Glitterball trophy with Abbey Clancy in his first series.

Janette came close to winning the show with singer HRVY in 2020 after they made it through to the final.

Despite their impressive efforts, they missed out on the trophy to Bill Bailey and Oti Mabuse.

Strictly Come Dancing airs Saturday at 7.15pm on BBC One.

Dish, hosted by Nick Grimshaw and Angela Hartnett is available on all podcast providers now.

Amazon Commitment To 8-10 Films Annually: What This Means
Recent Posts