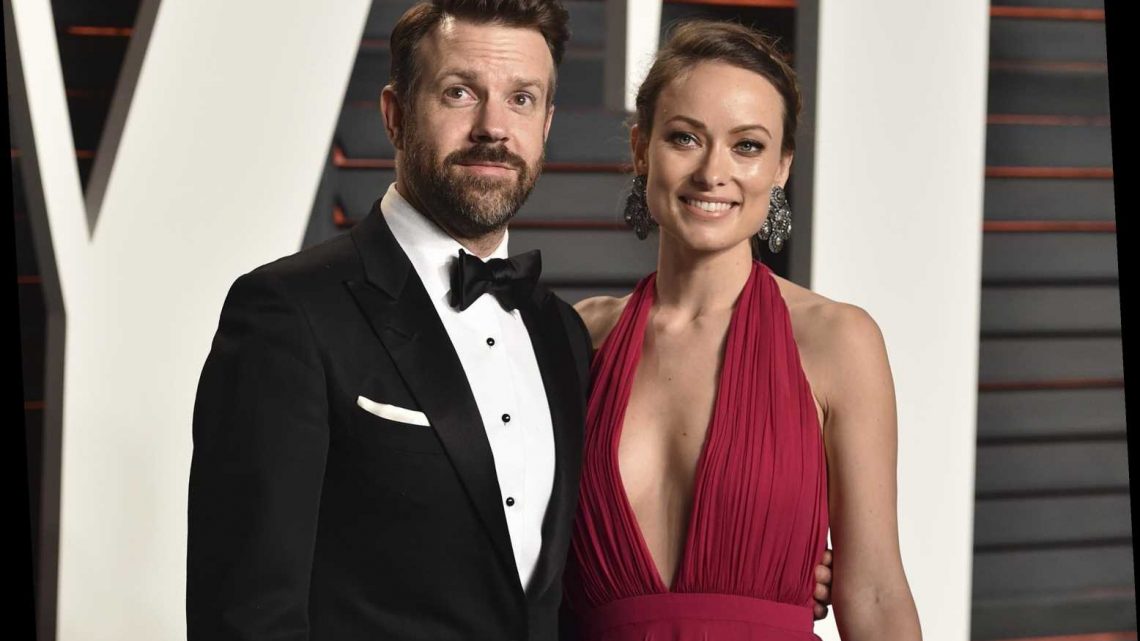 If you’re mildly curious about what’s going on with Olivia Wilde and Harry Styles (or you obsessively need an update, either way), it looks like there’s a biiiiiit of drama. Or at least that’s what ~sources~ are alleging.

An insider tells Entertainment Tonight that Olivia’s ex Jason Sudeikis is slightly upset about the relationship, saying that while he and Olivia ended things amicably, “He has been really hurt and somewhat jealous that Olivia has moved on with Harry.” 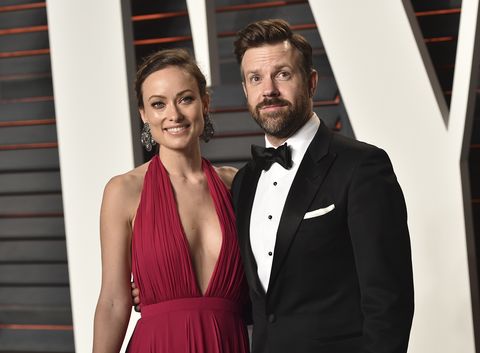 Meanwhile, another source tells Us Weekly that Harry was one of the reasons Oliva and Jason ended their relationship. “Olivia called off the engagement in early November but only after she already had gotten close to Harry,” the source says. “Whether Harry knows it or not, he was a reason for the split and it blindsided Jason — he totally adores Olivia and is devastated. Family is his biggest priority.”

This sounds pretty messy, but please note that yet another source spoke to Us Weekly and shut all this ^ down, saying, “The engagement was called off early last year, as was previously reported. Harry was in no way the reason for their split.” 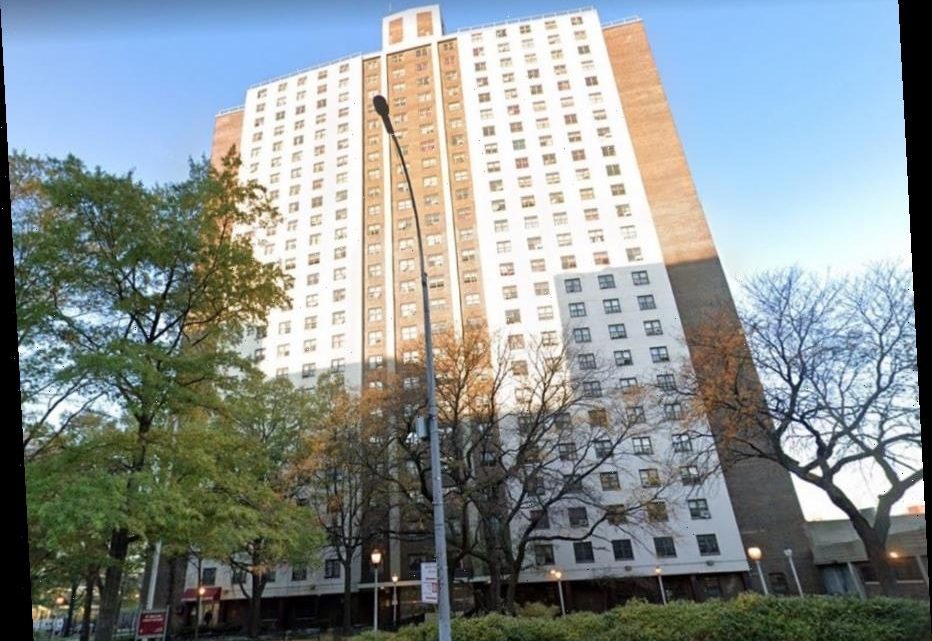 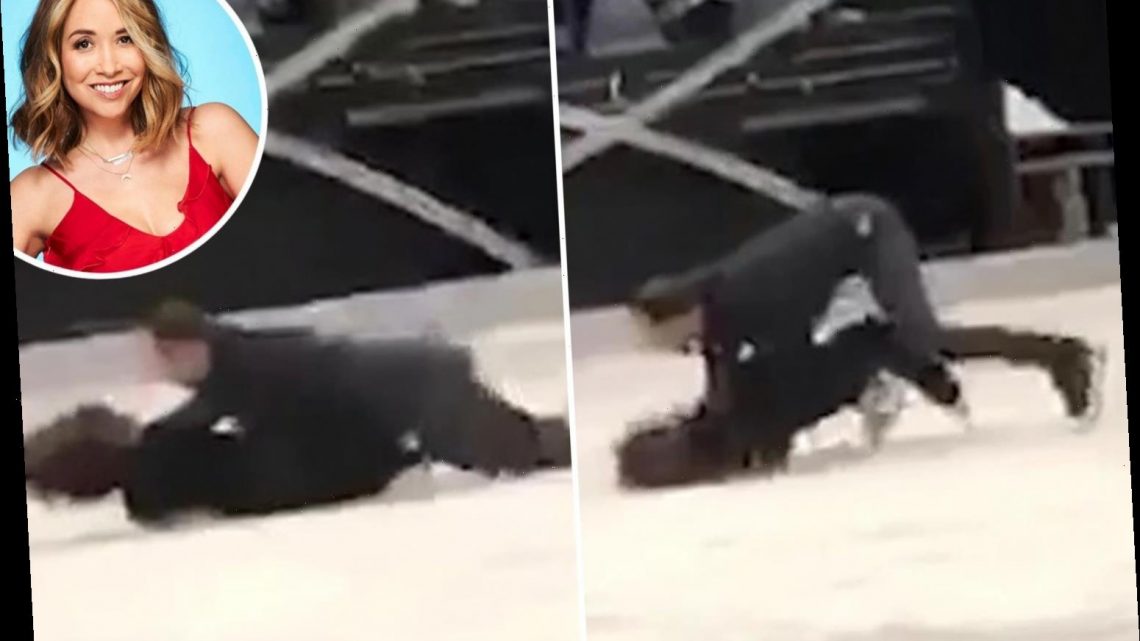 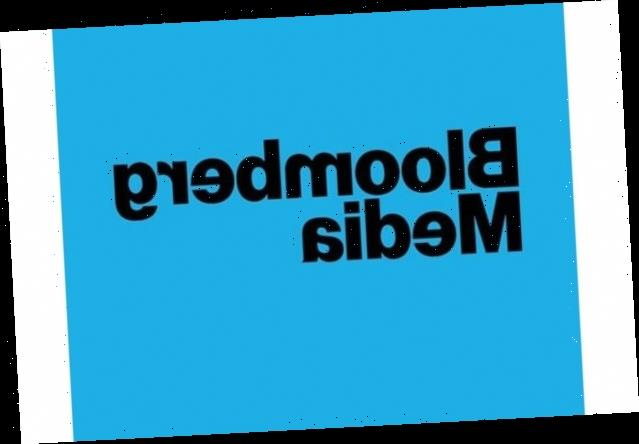 01/22/2021
WME Signs Bloomberg Media to Develop Film, TV Projects
This website uses cookies to improve your user experience and to provide you with advertisements that are relevant to your interests. By continuing to browse the site you are agreeing to our use of cookies.Ok