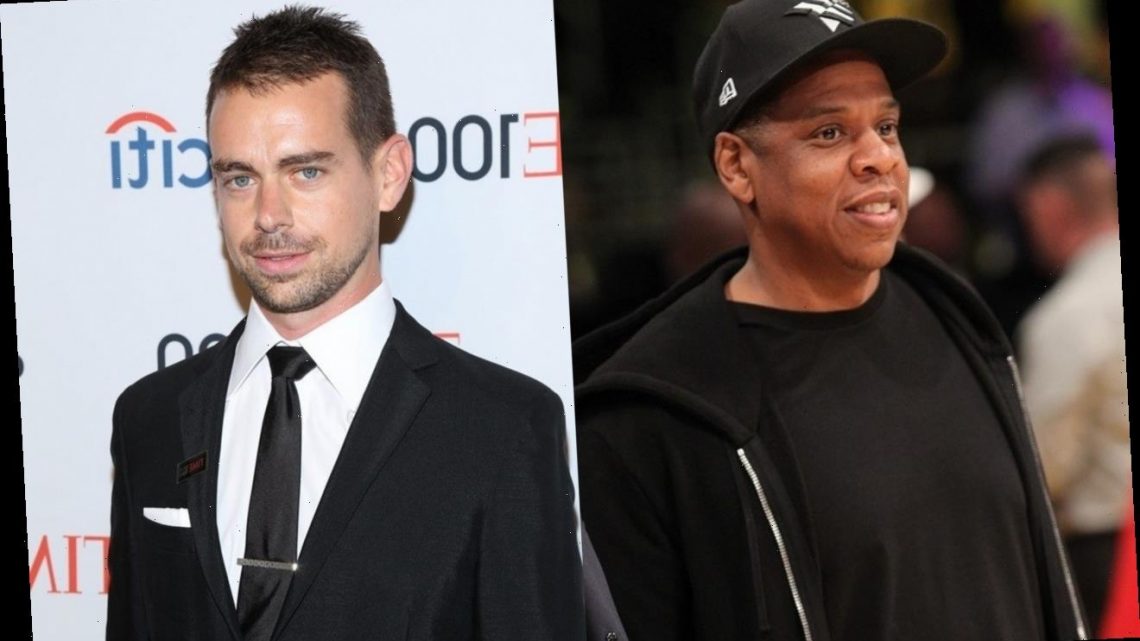 AceShowbiz –Jay-Z and Twitter boss Jack Dorsey have teamed up to donate $24 million (£17.2 million) to fund bitcoin development in African and Indian countries.

Dorsey took to Twitter on Friday (12Feb21) to reveal the pair is jumping on the cryptocurrency bandwagon to benefit ventures in cash-strapped nations.

“JAY-Z and I are giving 500 BTC (approximately $24 million) to a new endowment named Btrust to fund #Bitcoin development, initially focused on teams in Africa & India,” he wrote. “It’ll be set up as a blind irrevocable trust, taking zero direction from us.”

The Twitter boss is now actively looking for board members to oversee the project and run the trust he is setting up. Dorsey shared a board member application with his announcement.

Dorsey’s company, Square, has been accepting Bitcoin and other digital currencies for some time, but this will be a new venture for the rap mogul.

Founded in 2009, bitcoin is the world’s first decentralized cryptocurrency. Proponents favour the digital currency because it works without the use of banks and governments.

Banks, investors and major financial agencies are beginning to take bitcoin really seriously and earlier this month Mastercard bosses announced they would be supporting a select group of cryptocurrencies.

Last year at the beginning of the pandemic, Jack pledged to donate a quarter of his fortune to charities. “I’m moving $1B of my Square equity (~28% of my wealth) to #startsmall LLC to fund global COVID-19 relief. After we disarm this pandemic, the focus will shift to girl’s health and education, and UBI. It will operate transparently, all flows tracked here,” he wrote along with a link to Google spreadsheets. 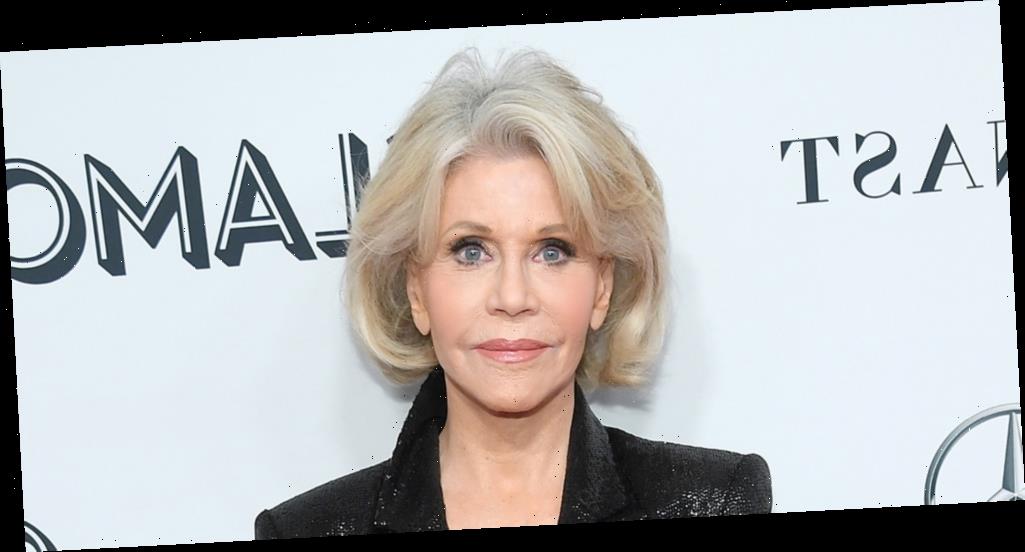 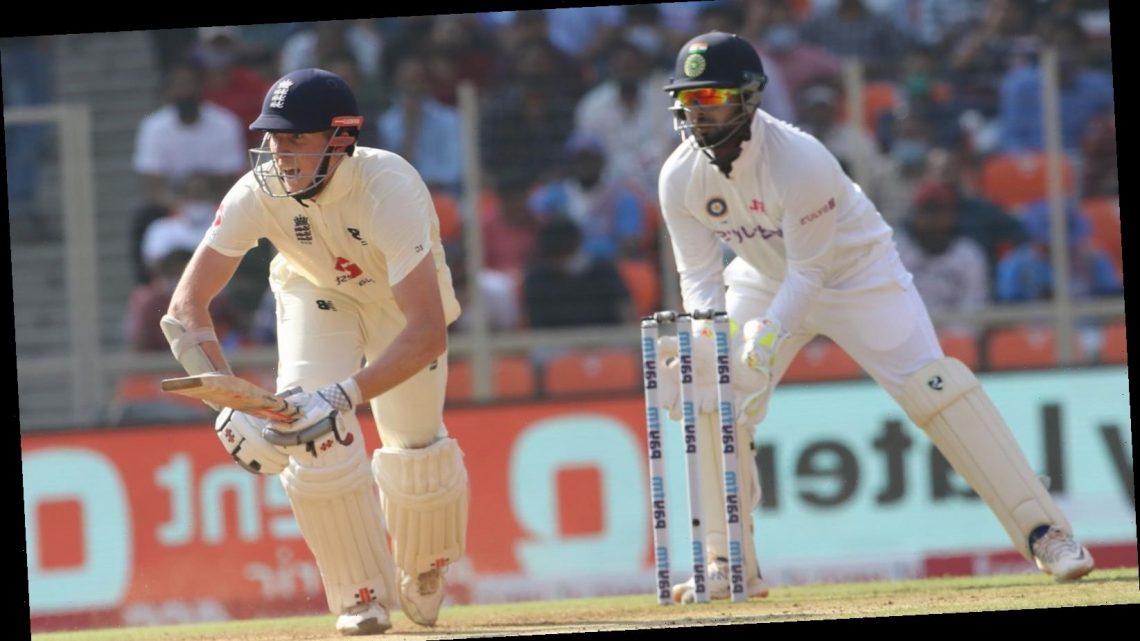 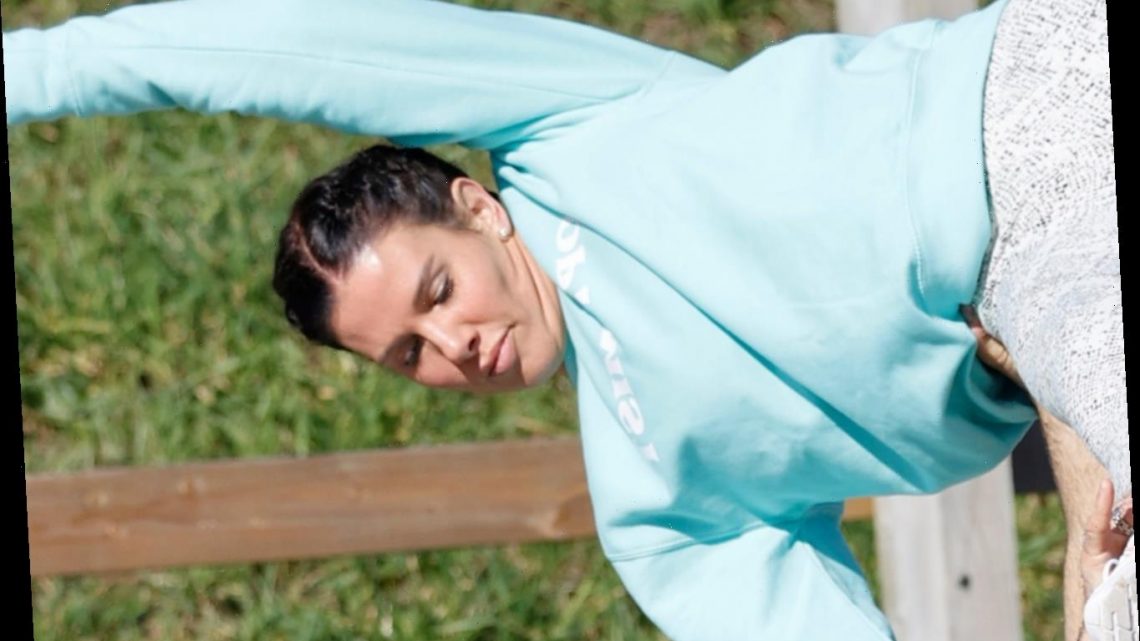