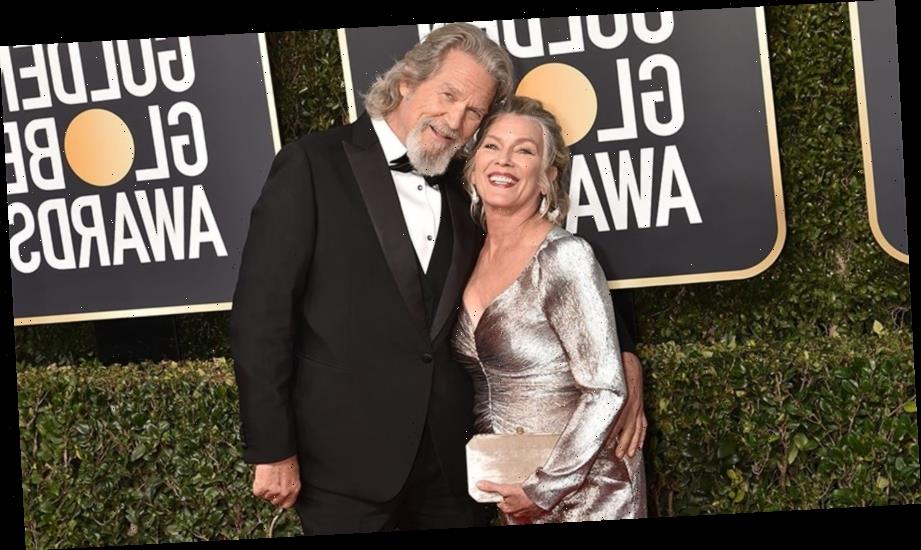 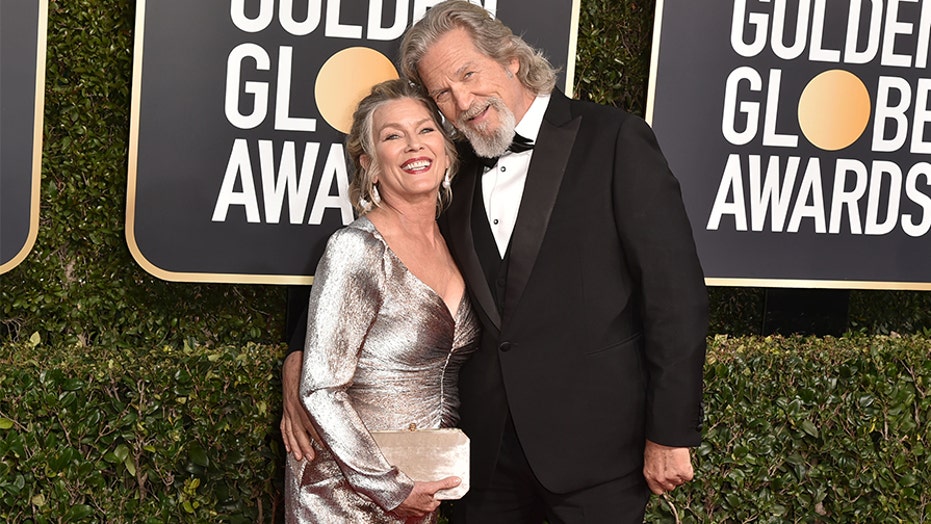 When Jeff Bridges first met his future wife Susan, who was working as a waitress while he was filming 1975’s “Rancho Deluxe,” he knew it was “love at first sight.”

Two years later, the couple tied the knot. Together, they share three daughters: Isabelle, 39, Jessica, 37, and Hayley, 35. They are also around grandparents to Grace, 9, and Ben, 5.

The actor told People magazine on Wednesday that the secret behind their 43-year marriage in Hollywood is mutual respect.

“We are quite different as people, and we celebrate that rather than making it drive us apart,” the 70-year-old revealed to the outlet. “I respect her wisdom, and I’m sure the girls do too. I’ve really been blessed.”

Isabelle also told the outlet that her parents’ marriage has inspired her over the years. 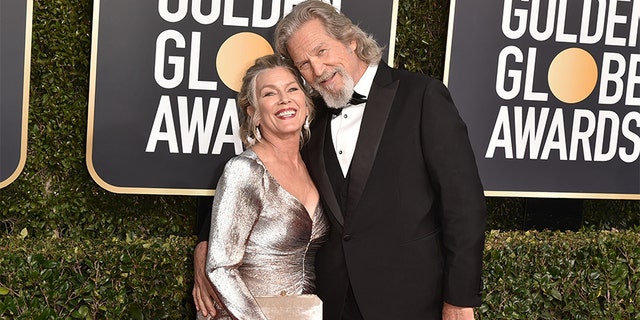 “They love each other, but they like each other, they spend time together,” she explained. “They make an effort to ask each other questions about what the other is interested in.”

Recently. Isabelle and “The Big Lebowski” star teamed up for a children’s book titled “Daddy Daughter Day,” which she wrote and illustrated.

The book is about a dad and daughter who embark on a series of adventures. The outlet noted it is based on the close bond between Bridges and his own children.

Since Bridges and Susan said “I do,” he has achieved a successful acting career that has thrived for nearly 50 years. Along the way, he earned seven Oscar nominations and won for 2009’s “Crazy Heart.”

Still, Bridges said nothing can compare to his greatest joy: his family.

“Time goes so fast, and it’s so precious,” he said. “To spend it with people you love, there’s nothing richer than that.”

In 2018, Bridges revealed on “Sunday TODAY with Willie Geist” how he was instantly captivated by Susan while on set in Montana. 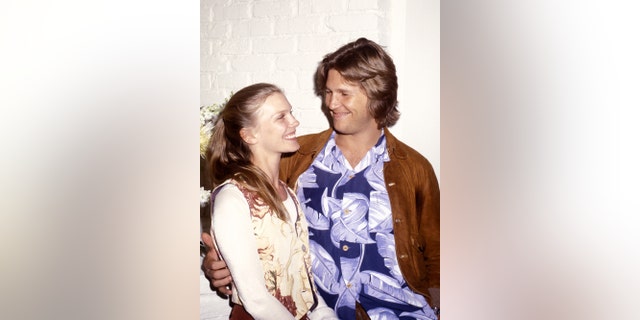 Susan Bridges and Jeff Bridges during the early years of their marriage.
(Photo by Ron Galella/Ron Galella Collection via Getty Images)

“I’m doing this scene with Sam Waterston and Harry Dean Stanton and I cannot take my eyes off this gorgeous, I didn’t know what she was, a maid, a waitress, I couldn’t take my eyes off her,” he said at the time, as quoted by People magazine.

However, when he “finally got the courage to ask her out,” she “said no.”

“I said, ‘Really?’” Bridges recalled. “She says no… I actually have a photograph of that moment, when we met and my wife saying no. Somebody just took a picture of that. I have it.”

However, Bridges knew they were in a small town and it was likely that the pair would cross paths again.

“She came to the wrap party and we danced and we fell in love and boom that was it,” he said.

When Geist asked Bridges what’s the secret to a strong relationship in Hollywood, the Oscar winner replied: “The easy answer about how to keep a marriage going is you don’t get a divorce.”

“It’s when those big challenges, those upsets come up in your relationship, those are real opportunities to get to know each other more and become more intimate with each other, try to see what makes each other tick,” he added.

Titans could get buried by NFL after rule-breaking photos emerge 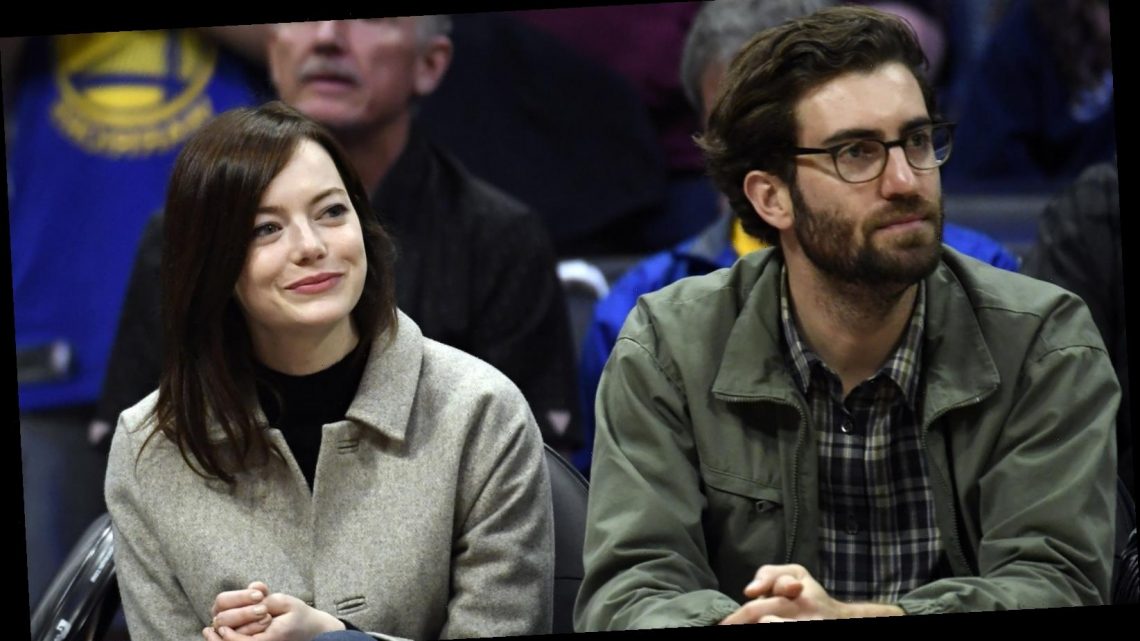 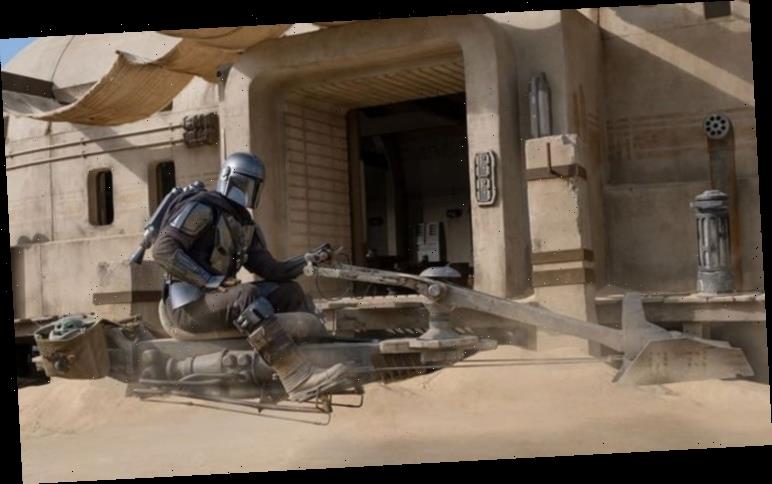 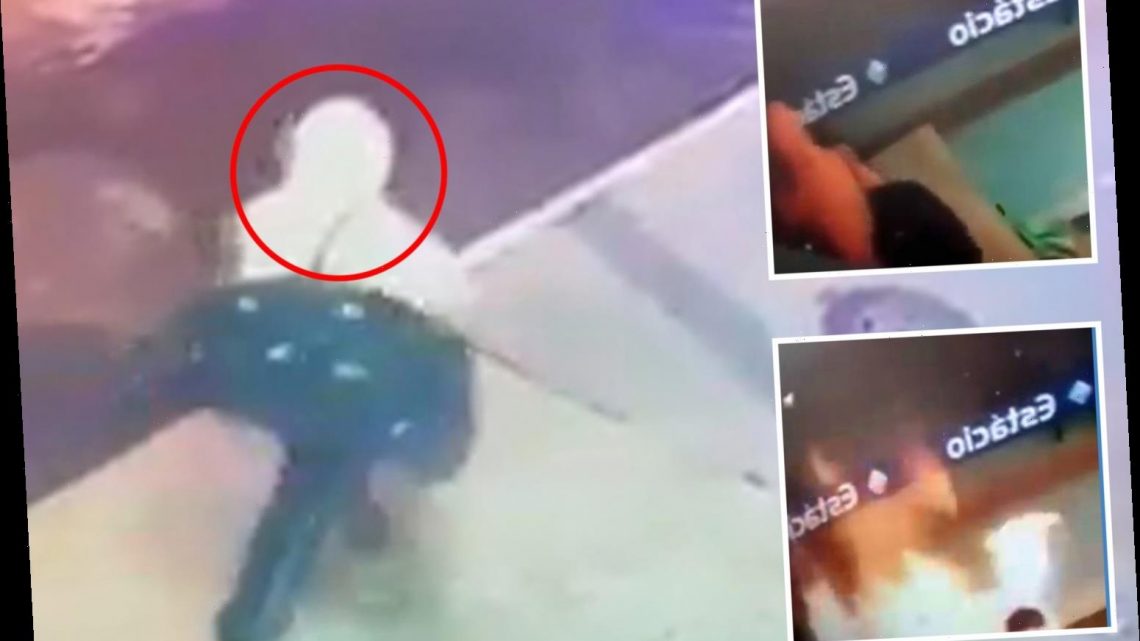 10/28/2020
Shocking moment man pours petrol onto a sleeping homeless man and sets him alight
This website uses cookies to improve your user experience and to provide you with advertisements that are relevant to your interests. By continuing to browse the site you are agreeing to our use of cookies.Ok