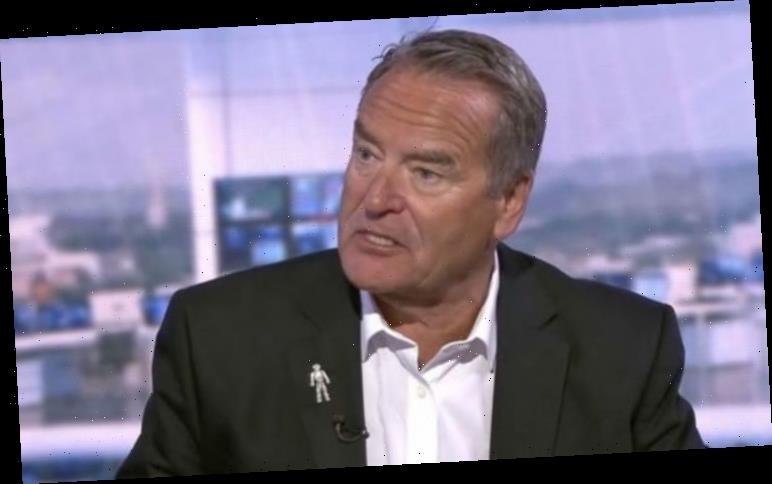 Hartlepool FC loving Stelling will be making an appearance on today’s Celebrity Catchphrase, as he battles it out to win money for charity against Charlotte Hawkins and Andy Whyment. The 66-year-old, who hosted Channel 4’s Countdown between 2009 and 2011, has made a career out of creating hilarious TV moments while presenting Soccer Saturday, on Sky Sports News. These include the now iconic encounter with analyst Chris Kamara, and his infamous blunder when not realising a player had been sent off during a match between Portsmouth and Blackburn Rovers.

But last year, viewers and correspondents noted how Stelling appeared to offer a sly nod towards the axing of his long-term colleagues Matt Le Tissier, Phil Thompson and Charlie Nicholas.

In August, before the football season got under way, Sky made the decision to remove the three as part of its drive to create a more diverse panel of pundits.

The move sparked anger among viewers, who lashed out at the decision, while commenting that the show had “lost a lot of its excitement” as a result.

In a cheeky joke, to release some of the tension, Stelling welcomed viewers to the show once again, saying: “The Premier League is back, the Football League is back, Soccer Saturday is back, I’m back, Merse is back.” 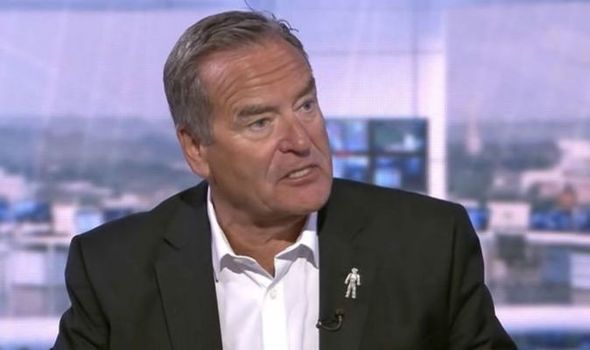 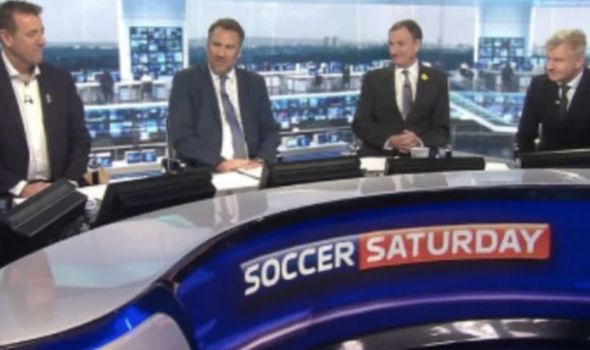 Yet, he then ominously said “but not everyone is back,” before adding after a dramatic pause: “The crowds are not back.”

This remark was picked up by analysts, including the MailOnline’s Chris Wheeler who called it a “nice, if contrived, nod to the controversy” following the axing of Le Tissier, Thompson and Nicholas.

Wheeler argued that with BT Sports’ similar score show being “woke for a while now”, Soccer Saturday had opted to follow a similar route. 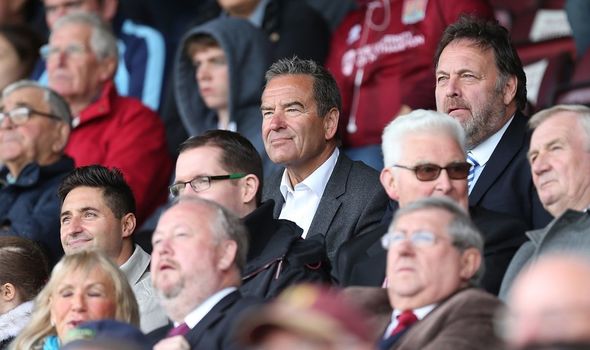 Viewers, who berated the move, agreed with one writing on Twitter: “It’s looking more woke than ever and as a result is as boring as hell.

“Jeff Stelling looks like he’s only there for the money, which is what most of us want!”

Another said: “Sky have bowed to the woke and Leftie brigade. Was a cracking show and watched it most weekends.

“Feel sorry for Jeff Stelling as he’s a great host.” 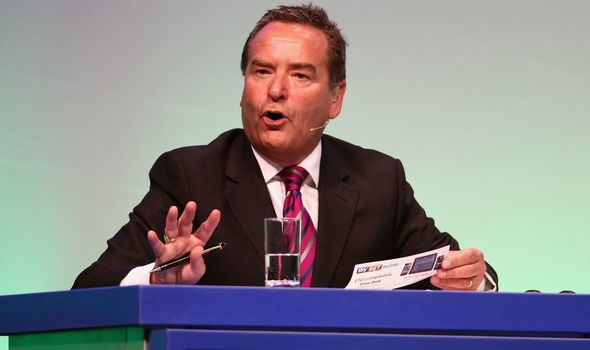 A third said that without the three axed pundits the show had “lost a lot of its excitement”, with a fourth adding: “Used to be an unmissable show now unwatchable, if i wasn’t able to make my team’s game on a Saturday I wouldn’t be too devastated as I had Soccer Saturday, now it’s just a snooze fest that feels totally forced, no chemistry, really do feel sorry for @JeffStelling.”

Ian Ladyman, the Daily Mail’s football editor, also waded in after an episode of Soccer Saturday, describing how the new formula “felt like a catastrophic error of judgement”.

He added: “We know why Sky made their changes. Diversity is important, but so is good television and it looks as though the broadcaster has sacrificed one for the other. 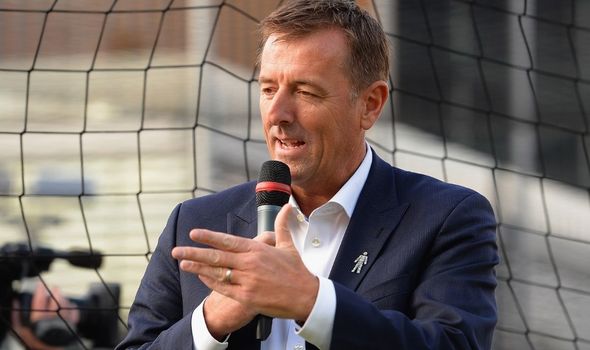 “On Saturday, Stelling looked like a bloke wondering when all his mates were going to come back to the pub.

“I would be surprised if he sticks around much longer. He won’t be short of offers.”

Following the decision to wield its axe, a statement from Sky said: “We are changing some parts of our football coverage – Matt, Charlie and Phil have done a great job for us over the years, and they will leave us with our sincere thanks and very best wishes.”

Reflecting on the move, Le Tissier – a Southampton Football Club legend – said he “enjoyed my time at Sky Sports”, adding it was “time to look forward to life’s next challenge”.

Jerry Seinfeld-Owned Porsche 911 GT3 RS Is up for Grabs

Gorgeous OnlyFans mum, 42, is raking in £15k a month and has already paid off her mortgage and car
Recent Posts