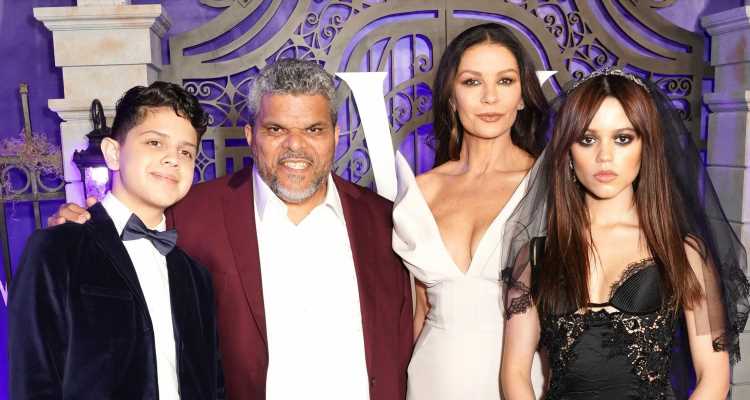 The stars of the upcoming Wednesday series – Jenna Ortega, Catherine Zeta-Jones, Luis Guzman and Isaac Ordonez – get an Addams Family photo at the show’s premiere held at Hollywood Legion Theater on Wednesday (November 17) in Los Angeles.

The upcoming series is a “sleuthing, supernaturally infused mystery charting Wednesday Addams’ years as a student at Nevermore Academy, where she attempts to master her emerging psychic ability, thwart a monstrous killing spree that has terrorized the local town, and solve the murder mystery that embroiled her parents 25 years ago — all while navigating her new and very tangled relationships at Nevermore.”

The legendary Tim Burton directed and executive produced the series. 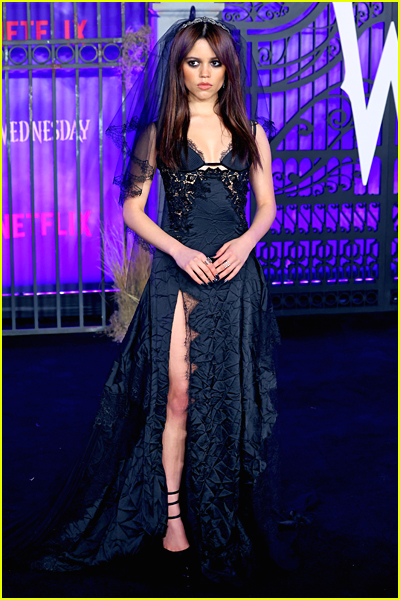 If you missed it, Jenna recently opened up about an awkward encounter on set with Christina Ricci. 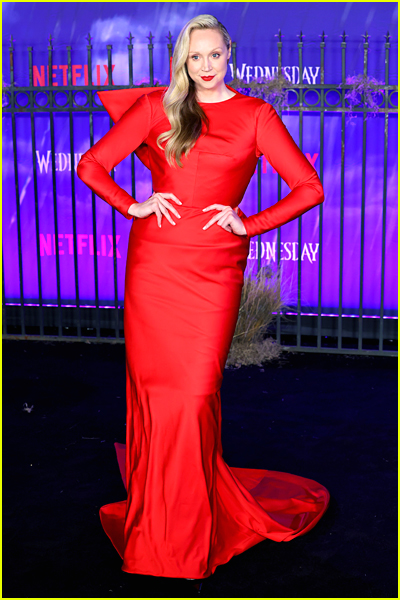 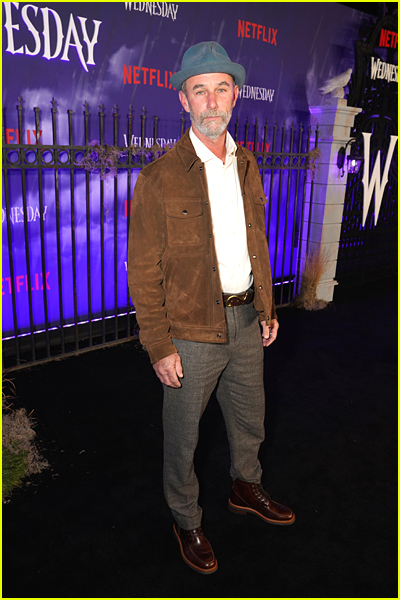 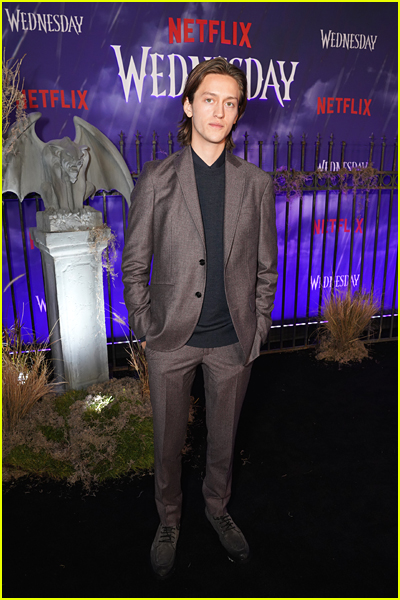 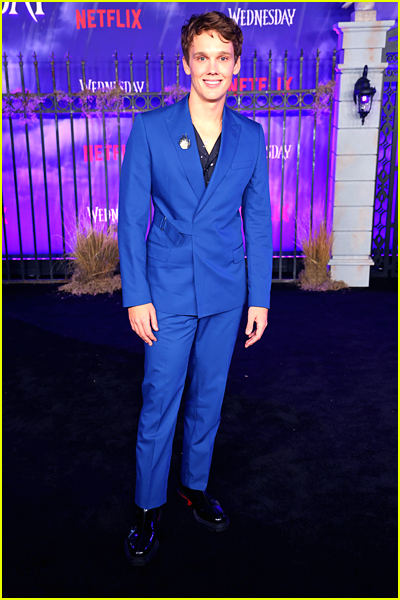 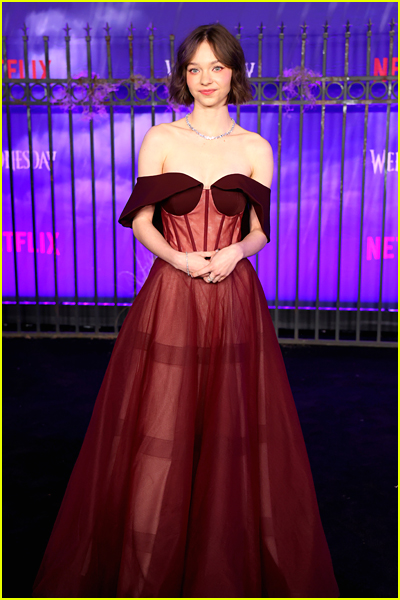 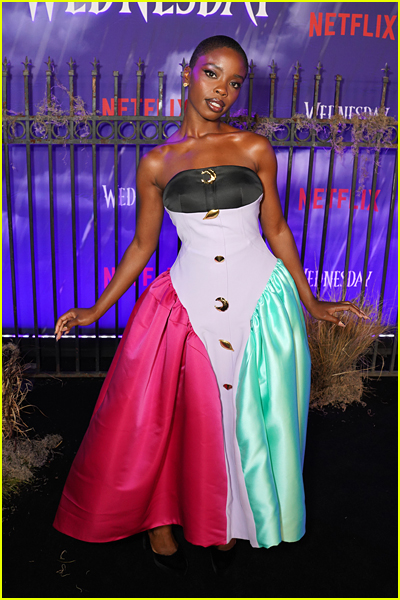 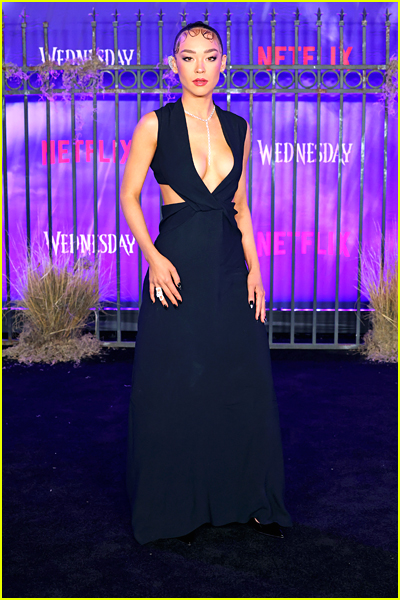 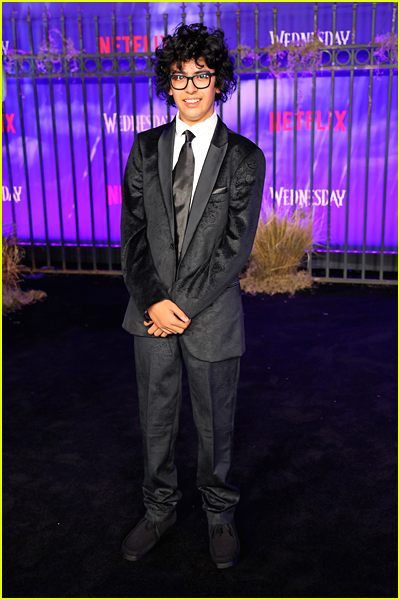 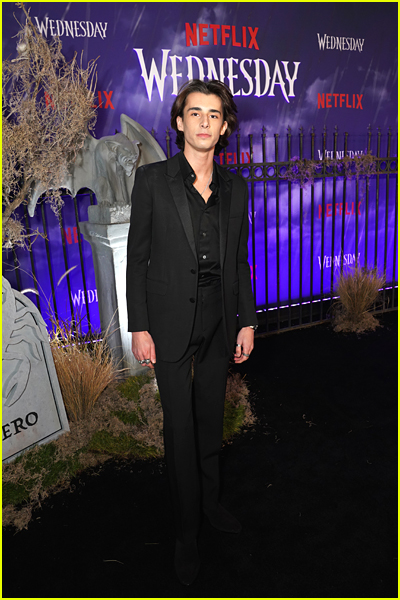 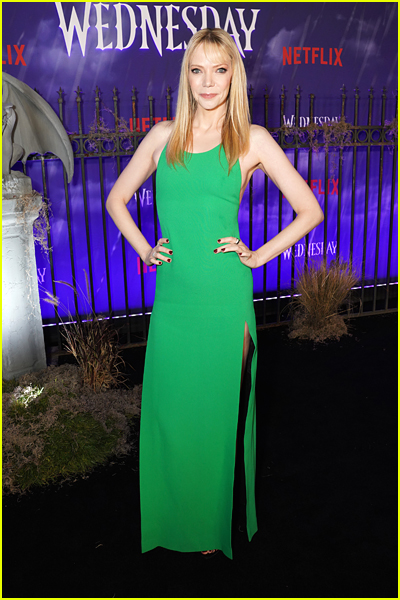 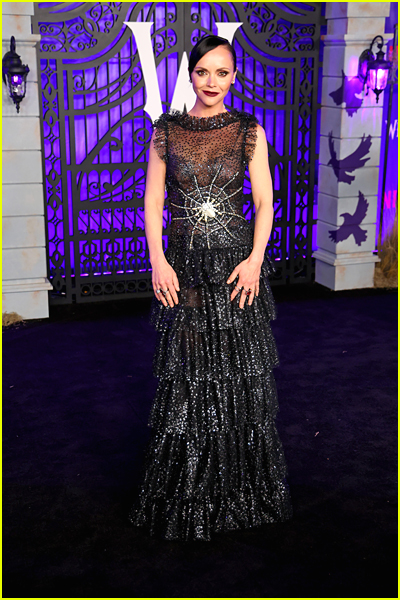 Did you see what Christina said about Jenna Ortega in the series? 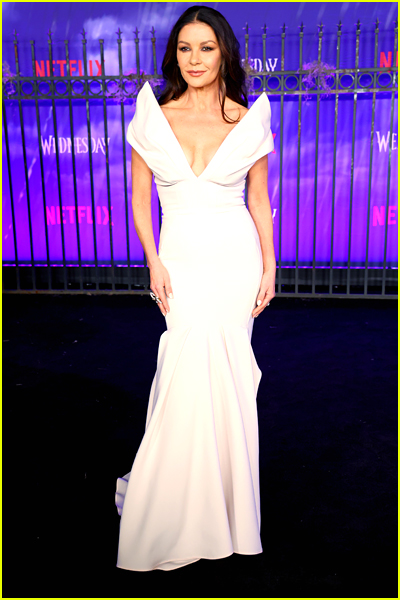 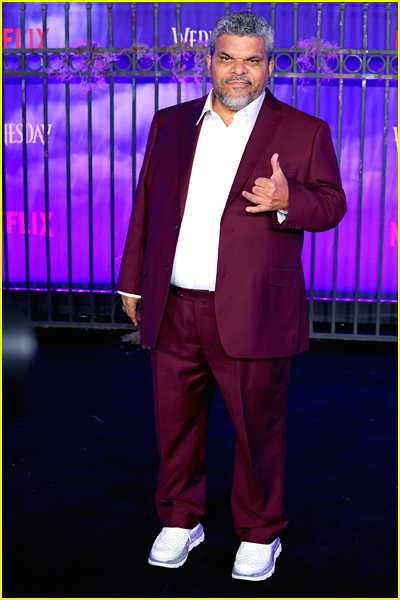 Earlier in the week, Luis presented an award to his TV daughter Jenna. 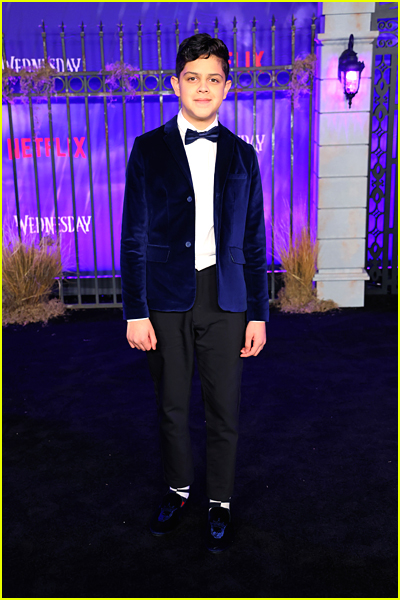 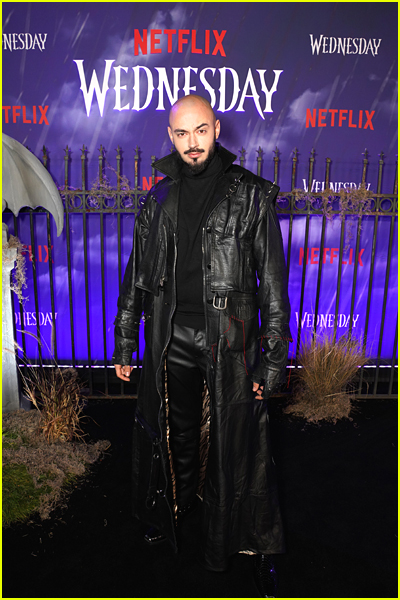 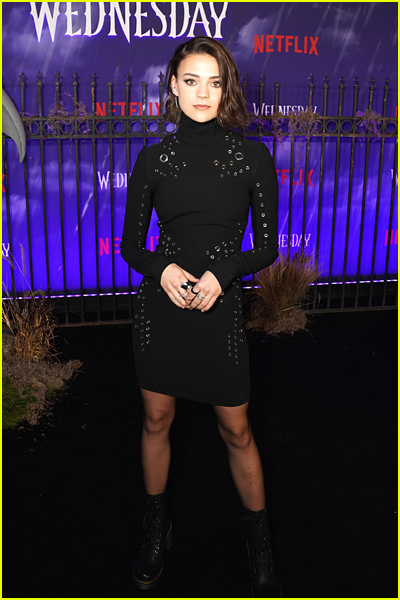 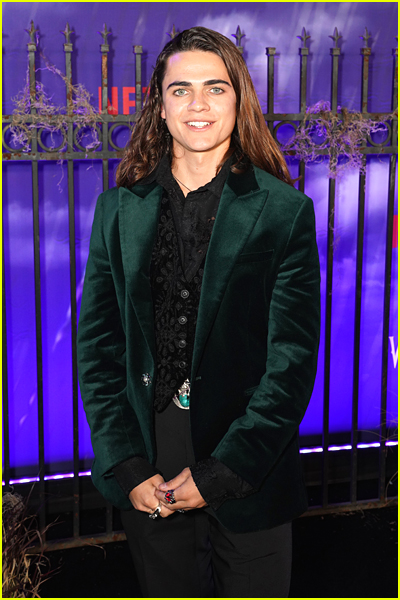 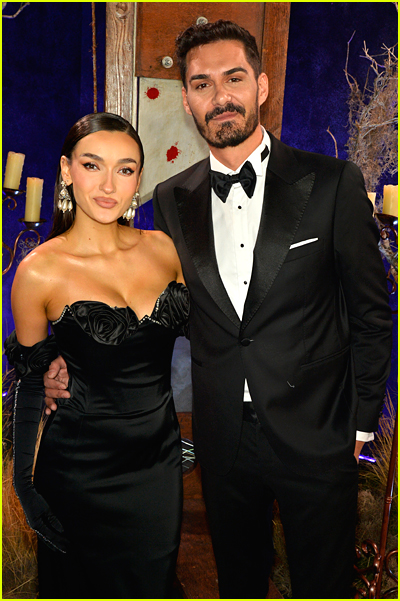 FYI: Viviana is wearing a Cristina Savulescu dress and gloves. 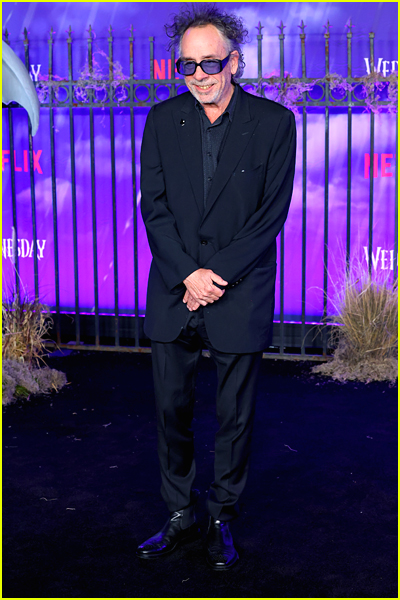 Find out what drew Tim to make Wednesday as his first series. 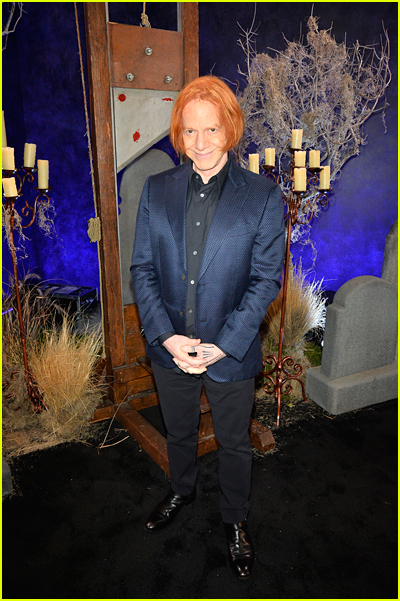 Click through the gallery to see several more photos, including group photos…