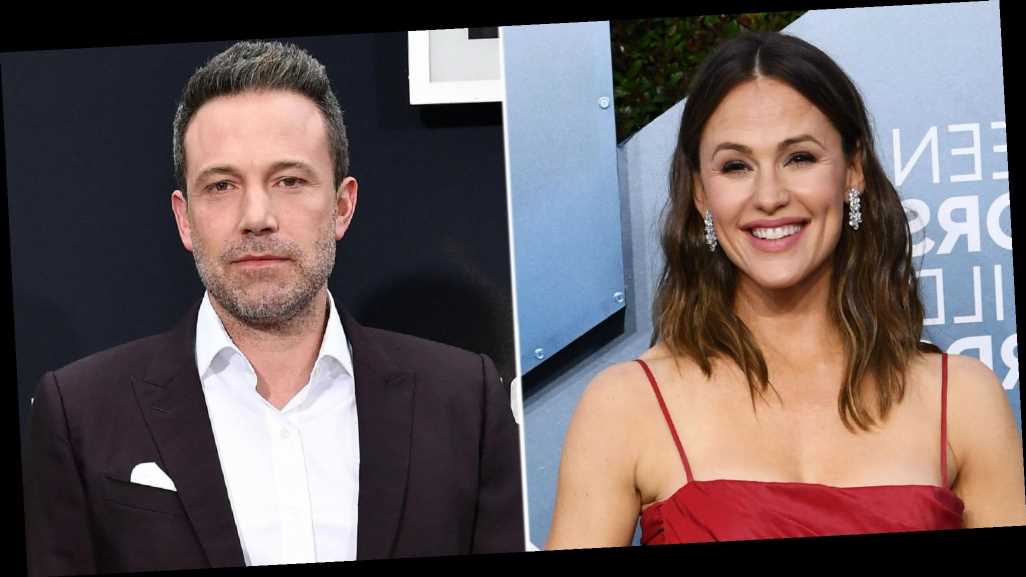 Still got his back. Jennifer Garner stepped in to save ex-husband Ben Affleck’s movie The Way Back after he relapsed.

“Just as we started prepping the movie, Ben fell off the wagon,” director Gavin O’Connor recounted to 34th Street magazine in an interview published earlier this week. “So he ended up going to rehab, and I didn’t know if the movie was over. The studio certainly thought the movie was over. His ex-wife, Jennifer Garner, called me up and told me that when he went to rehab, he took a basketball with him. She said, ‘Gavin, he’s asking you, please don’t pull the plug on the movie. He really wants to do this.’”

Garner’s pleas swayed the team behind the film into waiting for Affleck, 47. “So he had about a week of detoxing because he really went off the deep end, and after a week, I was able to go see him,” O’Connor explained. “We spent half a day together and figured out a way to do this that will work for him because most importantly he needed to recover and needed to get his sobriety on track. That overtook everything. And then he got out the day before we started shooting. So we had a very raw, very vulnerable guy showing up for our first day of shooting.” 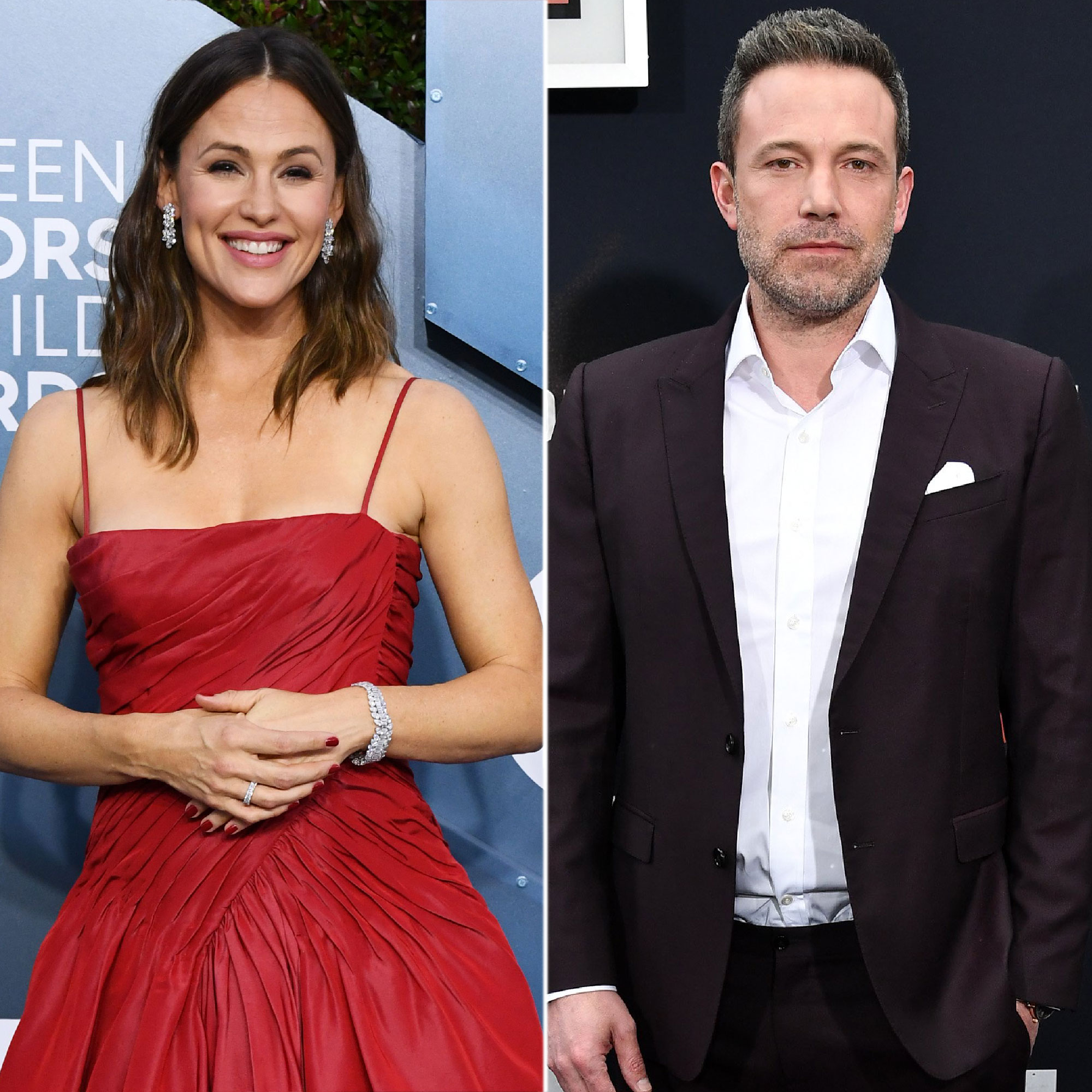 The Oscar winner and the Alias alum, 47, split in June 2015 after 10 years of marriage and finalized their divorce in October 2018. They are parents of daughter Violet, 14, daughter Seraphina, 11, and son Samuel, 8.

Amid his press tour for The Way Back, Affleck got real about his breakup from Garner. “The biggest regret of my life is this divorce,” he told The New York Times in February. “Shame is really toxic. There is no positive by-product of shame. It’s just stewing in a toxic, hideous feeling of low self-worth and self-loathing.”

Affleck vocalized his appreciation for Garner in a note shared after his Good Morning America interview aired. The letter read: “What I want to say publicly and privately is, ‘Thank you. Thank you for being thoughtful, considerate, responsible, and a great mom and person.’”