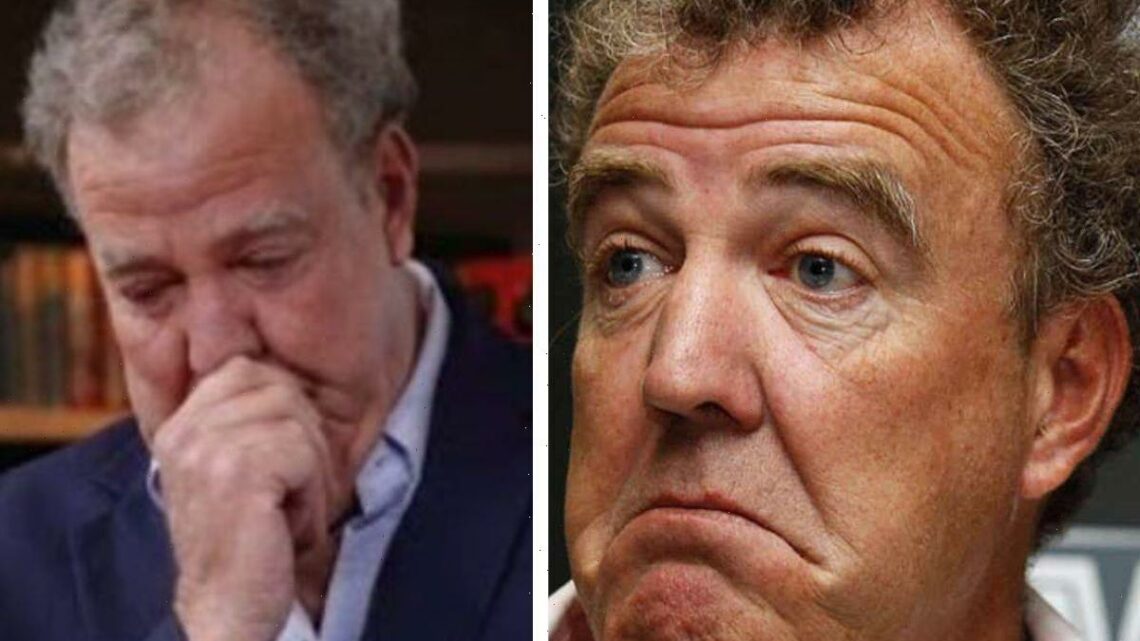 Jeremy Clarkson and girlfriend mortified after stumbling across man ‘pleasuring himself’

Jeremy Clarkson on being refused planning permission for farm

Jeremy Clarkson, 62, and his girlfriend Lisa Hogan got more than they bargained for when they pulled over next to someone’s vehicle believing that he might be a “poacher”. On the contrary, when they peeked inside, they saw a man “pleasuring himself” while smoking cannabis.

The former Top Gear presenter recalled the sordid details in his latest column.

He began: “In the middle of nowhere, next to what I call ‘the Big Wood’ and as there have been reports in recent weeks of poachers in the area, I thought it might be prudent to stop to see what was what.

“So, I pulled up alongside the car and inside was a young man who was using one hand to smoke a large joint and the other to, how can I put this, frantically pleasure himself,” he added to the Sunday Times.

He was about to back away when the man recognised him, stopped what he was doing and called out: “Oh my God, you’re Jeremy Clarkson!”

The Diddly Squat Farm owner had been on his way home from the pub when he’d discovered the car at the side of the road.

This isn’t the first awkward situation the pair have encountered recently.

Only last week, a video was posted on the Diddly Squat Farm shop’s Instagram account of Lisa having a close shave with a rampaging cow.

“Stop it!” she could be heard admonishing, but the leader of the herd seemed to have no intention of moo-ving back.

It sparked an Instagram debate in which fans discussed whether it was charging menacingly, or just having some playful farmyard fun.

One user, @paulbpmurphy, argued: “I often think cows with calves nearby are much deadlier than any bull.”

In spite of the drama on the farm, including occasions where Jeremy has admitted to a history of crashing tractors, he has a strong relationship with Lisa which she believes will last forever.

“It’s relaxing knowing you are not going to be with anybody else,” former model Lisa told Fabulous, in a previous interview.

She added: “It gives you a certain amount of liberation.”

The feisty relationship between Jeremy and Kaleb Cooper has been well documented, with the former quipping that his side-kick is a mere “tractor driver”.

In turn, Kaleb has cheekily labelled him a “f***ing idiot”.

“I’m a farm manager. I’m the boss. It’s Kaleb’s Farm, secretly,” he has quipped to The Times.

He added that, for Jeremy, tractors are simply “ornaments”.

He has on occasion been forced to drag his co-star’s £40,000 Lamborghini tractor out of ditches.

Despite the friction seen on-screen, however, the pair are good friends.