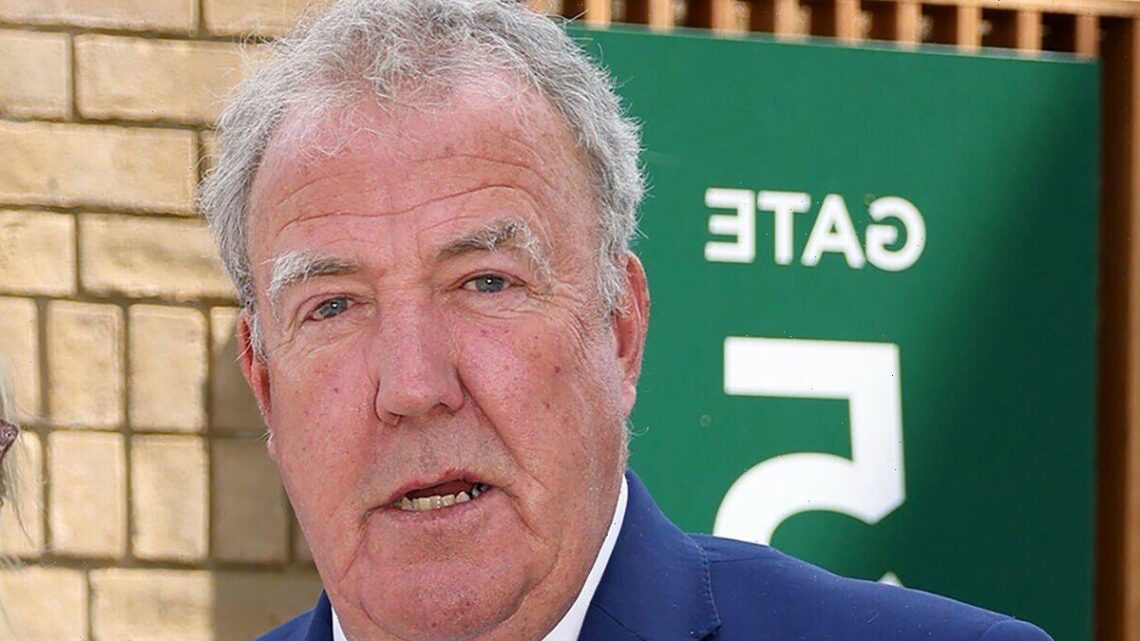 Jeremy Clarkson, 62, went into an impassioned rant about how police forces across the country may be “watching a group of eco-herberts who have glued themselves to the road” rather than catching people committing more serious crimes.

The Grand Tour star explained that his daughter lives in a “leafy” London suburb, but has now been forced to steer clear of her local shopping centre because it is permanently “full of gangs with bats and blades”.

He continued in The Times: “The [gangs] know for a fact that the police are not coming.

“And they’re not coming because they are all busy watching a group of eco-herberts who’ve glued themselves to the road.”

Adding to his latest column, Jeremy menacingly said he would like to “empty a can of oil” on them in a bid to make them go away.

He raged: “These halfwits, with their concave chests and their dog collars and their teeth, weakened by years of vegetarianism, are not a problem.

“If only the police would get out of the way, the nation’s van drivers and scaffolders could deal with them in two seconds flat.

“I’d like to go full guillemot on their a***s and empty a can of sump oil on to their heads. That’d make them go home.”

Jeremy has shared his views on attention-grabbing protesters on numerous occasions.