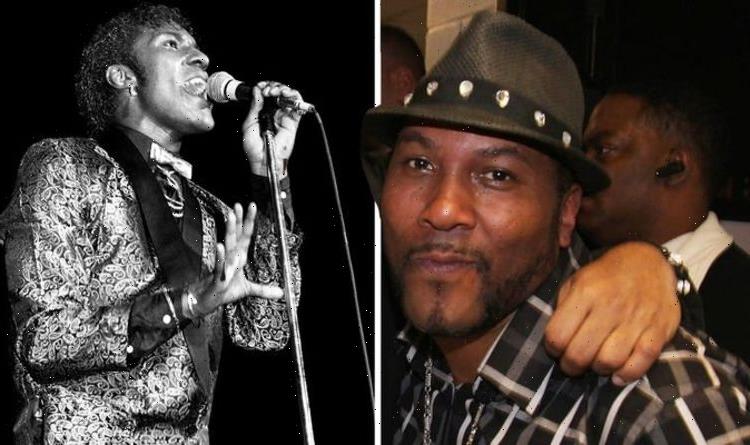 “Please put a heart up for him. He was loved!!! TO the family, friends and fans today we lost a real talent.

“Our condolences goes out to his siblings, kids and the Force MDs.”

The post also featured several pictures of Jessie with his fellow bandmates over the years.

A cause of death was not given.

Two of their most popular hits are titled Tender Love and Love is a House.

Together, they created six studio albums with the last one released in 2000.

Tributes have flooded in for the late musician on social media.

Alongside a video of the band performing, The R&B Representers wrote: “[We] want to say Rest In Peace to Jessie Daniels of the Force MDs!

“The Force MDs were a big part of blending Hip-Hop & R&B!

“You see right here Jessie is rhyming and then comes in with the vocals!! #RIPJessieDaniels.”

Sabi London added: “RIP to #jessieleedaniels of The Force MDs.

“Thank you for the music of my young adulthood.”

It’s not the first time loved ones and fans have mourned the loss of a member of the group.

Charles “Mercury” Nelson also passed away in 1995 from a heart attack.

One of the group’s DJs Dr. Rock also reportedly died from natural causes in 1996.