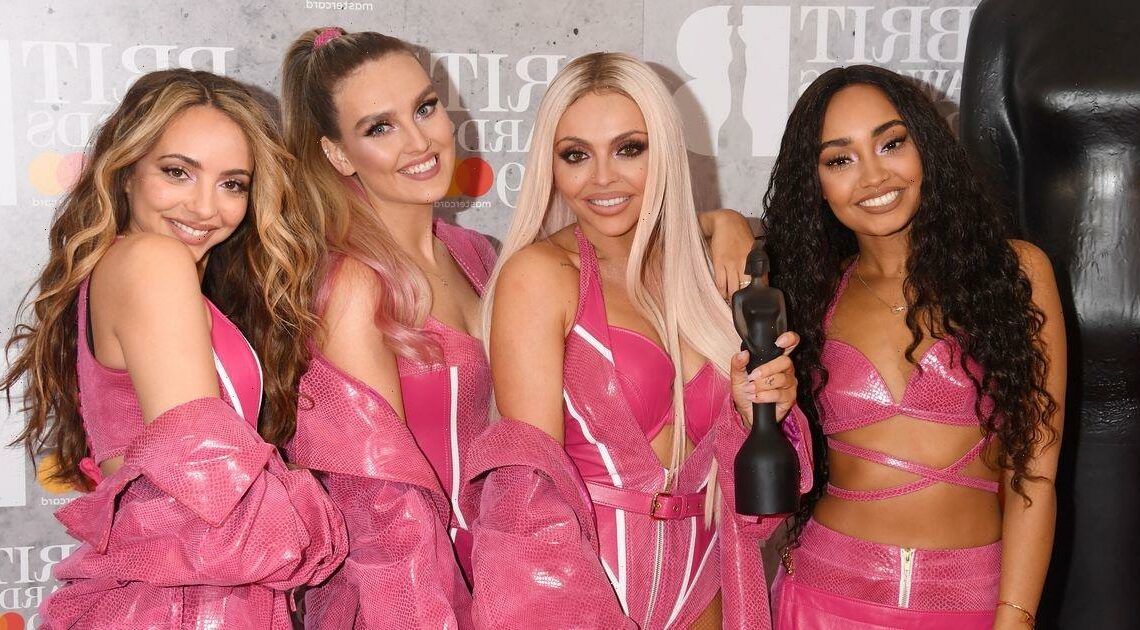 Jesy Nelson reportedly doesn't want to remain friends with her former Little Mix bandmates and has no intention of working with them again.

The 29 year old left the girl group in mid-December last year after it "took a toll on her mental health". While it appeared to be an amicable split, it appears things have taken a turn between herself and group, including pregnant Leigh-Anne Pinnock, 29, Jade Thirlwall, 28, and 27 year old Perrie Edwards.

A source close to the brunette beauty told The Sun Online that she's halted all direct contact with the band and hasn't spoken to them for months.

"The plan was always to stay in touch but that just hasn’t happened because Jesy didn’t want it," an insider said. "She wants to sever ties and start again – that seems to be both professionally and personally.”

The claims come after Jesy recently discussed her decision to leave Little Mix. Speaking in an interview with Cosmopolitan, Jesy explained: “The last music video we did [Sweet Melody] was the breaking point."

Jesy explained that during lockdown, she was at the “happiest she’d ever felt” but things soon changed when she went back to working with the band.

"I immediately became a different person,“ she said. “I had anxiety. Whenever we had a music video, I put an enormous amount of pressure on myself to try and lose weight."

Jesy, who still has a close bond with ex Chris Hughes, revealed she suffered a panic attack during filming for the band’s music video of their song Sweet Melody.

The singer went on an “extreme diet“ in the lead up to filming, but said she still felt anxious on the day, which caused her to have a panic attack.

She explained: “On the day of the Sweet Melody video I had a panic attack on set because I didn’t look how I wanted to look and I found it so hard to just be happy and enjoy myself.“

Jesy then explained there is a scene in the music video that she is not in, because that is when she “broke down“.

After going through a “dark time“ following the panic attack, Jesy decided she need to put her mental health first – which would mean her having to take a break before eventually leaving the band.

The stunning brunette said: “For me, that was the pinnacle point. I was like, ‘I need to start taking care of myself now, because this isn’t healthy.’"

Jesy added: “For so long I worried about other people and letting people down. The only person I should have been trying to make happy was myself and I wasn’t doing that. I needed to do it for my mental health because I know I would have ended up back where I was five years ago, and that’s scary…”

NOAA’s "new normal" climate report is anything but normal