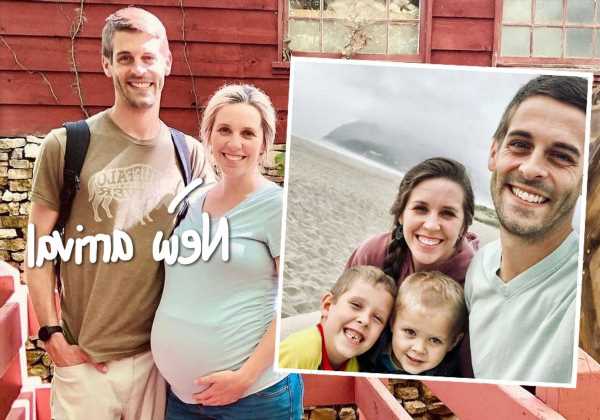 Oh, what a happy day for this controversial family!

Jill Duggar and her husband Derick Dillard have welcomed their third baby boy. The couple made the announcement via their website on Monday, sharing:

There are also a few very special meanings behind the baby boy’s name. For starters, the Counting On alums revealed Frederick means “Peaceful Ruler” and Michael means “Gift from God.” But the moniker also has a unique reference to both the newborn’s dad and late grandfather, the couple wrote:

“The name Frederick also holds special meaning for us since it’s Derick’s name with ‘Fre’ added to the front, to make ‘Fre-derick.’ Similarly, Derick’s name is a variation of his late dad’s name, Rick, that his parents created by adding ‘de’ to the front of Rick to spell, ‘de’-’rick,’ literally meaning son ‘of’ (de) Rick. We were excited to settle on the name Frederick and incorporate both Derick’s and his dad’s name, by just adding ‘Fre’ to the beginning of Derick’s name.”

Funny enough, Freddy almost shared a special day with his big bro Samuel, 5, too! The parents announced that the kiddo was so eager to enter the world that he was born early via c-section — and his birthday was just one day before Samuel’s birthday! They continued:

“Frederick was set to arrive later in July, but he decided he wanted to come a little early (the day before big brother Samuel’s birthday!), so we had our planned C-section a bit before originally planned.”

Both mom and baby are doing well following the delivery. While Frederick is still at the hospital, they are both “healthy” and “enjoying bonding.” Freddy marks Jill and Derick’s first baby since their devastating miscarriage in October 2021, meaning he’s also their rainbow baby! So we bet it’s been an emotional few days.

Back in February, when the husband and wife announced they were expecting, Jill acknowledged how blessed she felt to get to welcome another child into the world, expressing on Instagram:

“Ever since we were devastated last fall by the miscarriage of our sweet baby, River Bliss, we have prayed that, if it was God’s will, he would bless us with another baby. We are excited to announce that God has answered our prayers and we are expecting our rainbow baby due July 2022!”

Thank goodness everything went smoothly throughout the rest of the pregnancy and birth! Especially imagining the stress her brother Josh Duggar‘s bombshell-revealing trial had on the fam.

The reality stars are now looking forward to bringing Freddy home from the hospital soon, where he’ll join his brothers Samuel and Israel, 7. Their house is about to get a lot more hectic!! Many congrats to the sweet fam! See the first few pics of the youngest Dillard HERE! 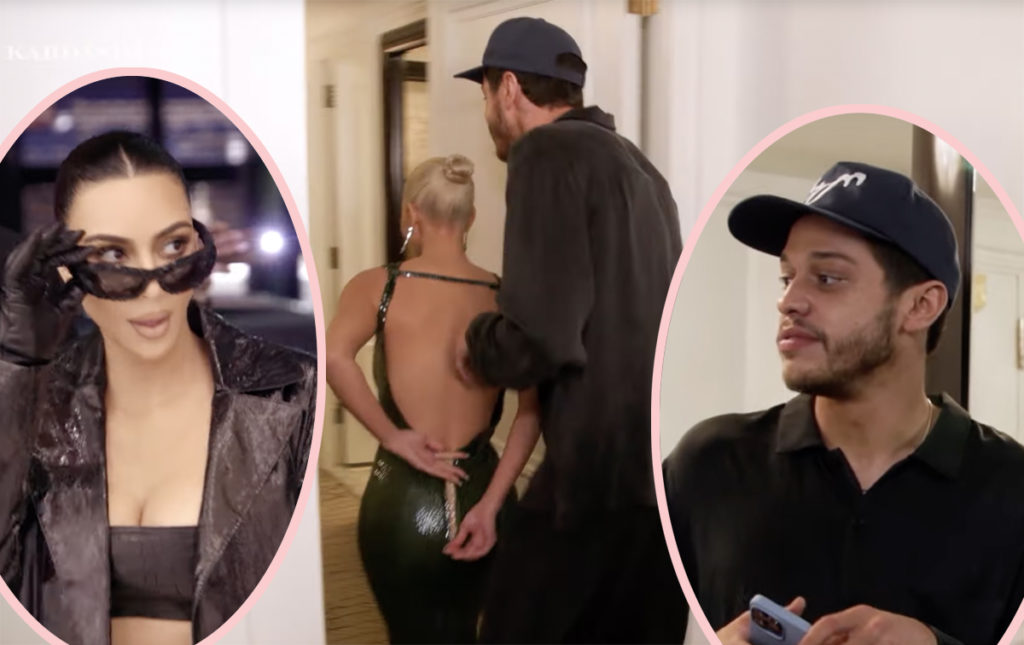 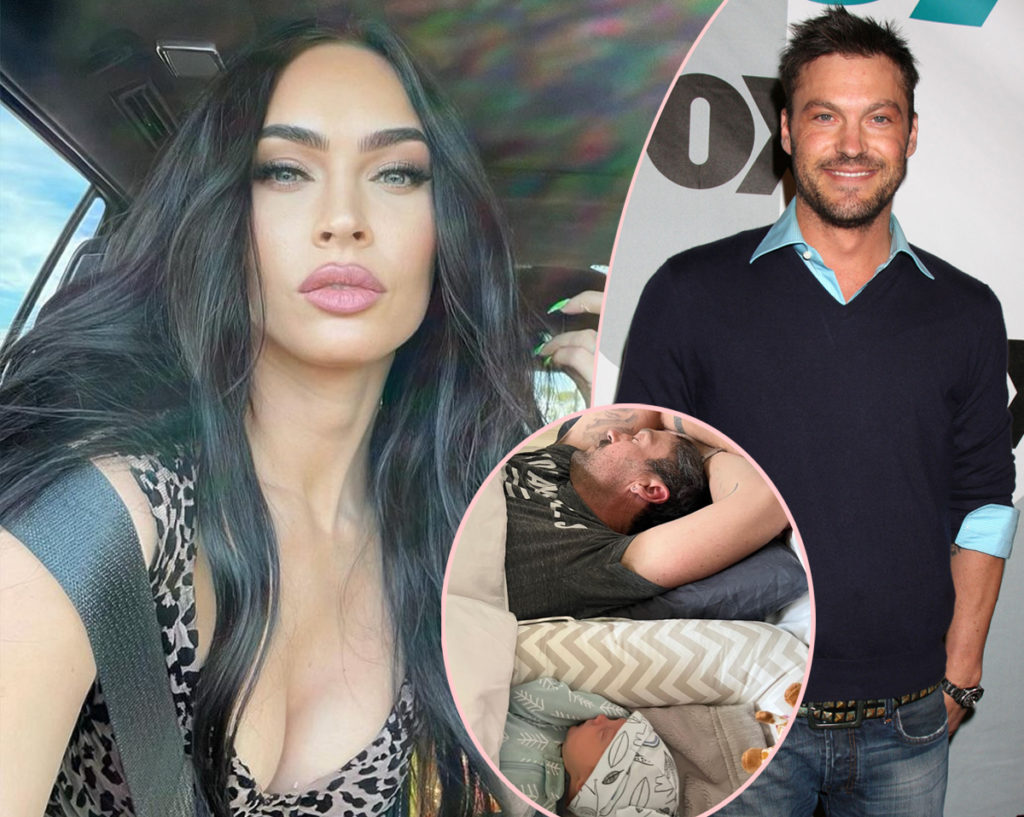 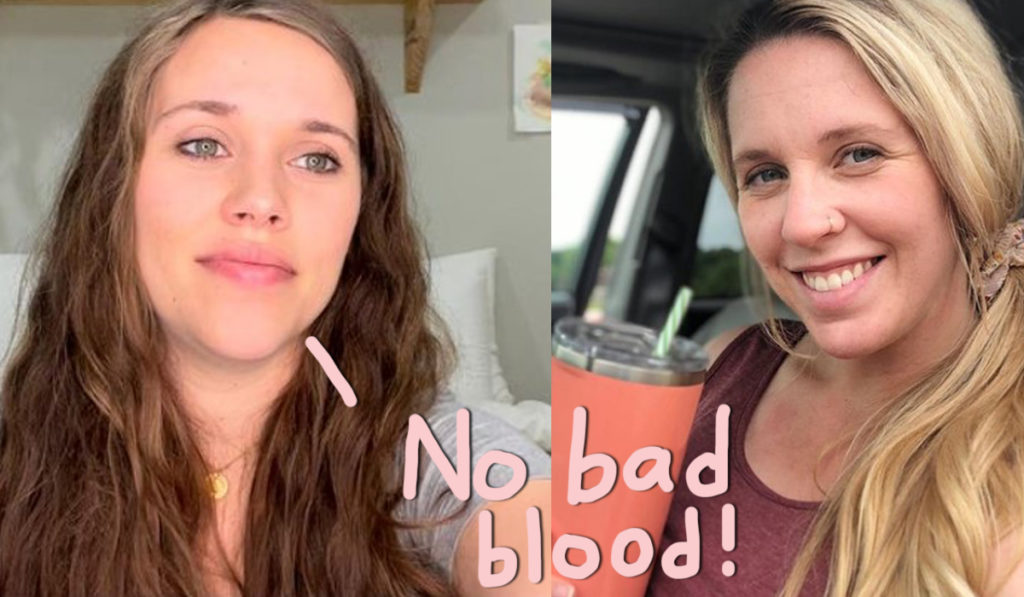 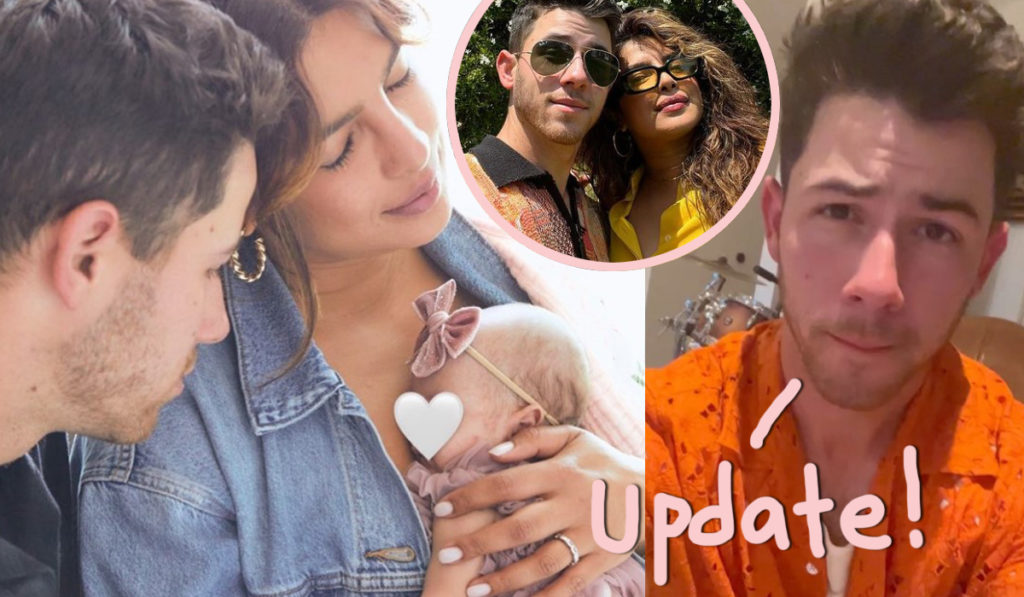 Mo Farah lied to my face in front of millions of people – but I've never been prouder of my friend, says Piers Morgan | The Sun