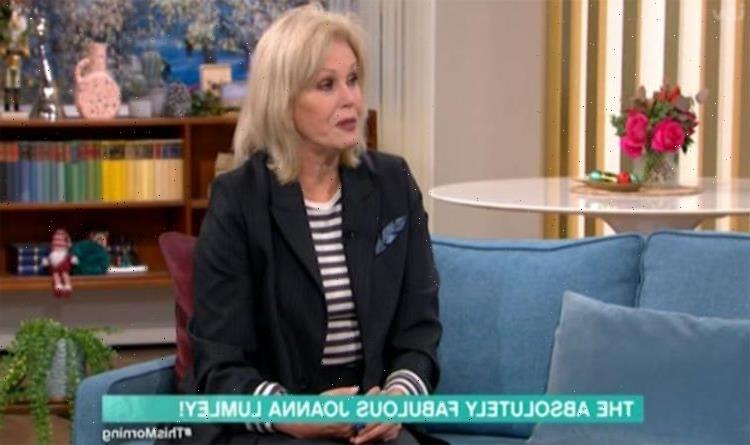 The doctor had been in war-torn Syria, serving in Aleppo, before he was asked to join Her Majesty for a private lunch at Buckingham Palace.

Joanna Lumley described the events as ‘very intimate’, adding: “I’ve been to one, and they’re thrilling,” as she spoke to Phillip Schofield and Holly Willoughby on This Morning.

During the show on Monday, November 22, she shared an emotional story which saw the Queen invite the war doctor to give her dogs a treat after welling up in her presence.

Joanna – who has written a book called A Queen For All Seasons – said: “He’d been out in Syria and had seen some of the most catastrophic things. He was sitting on the Queen’s left and during pudding she turned round and spoke to him and said where have you come from.

“He said Aleppo and she said ‘What was it like?’”

Joanna described how ‘everything about Aleppo rushed back into his head’ leaving him on the brink of tears.

She added: “He couldn’t speak. He was slightly deafened from all the explosions in that war torn country. The Queen noticed this, she spoke to one of the courtiers who pointed out a box.

“She opened up the box and it had biscuits in it.”

Queen Elizabeth reportedly snapped a biscuit in half and offered it to the doctor, inviting him to give it to the corgis running beneath the table.

Joanna added: “She talked about the dogs and said their names. He didn’t have to speak at all and at the end she said: ‘There, that’s better than talking, isn’t it?’ So touching, so sensitive.”

Over the years, the Queen is thought to have kept more than 30 dogs, including corgis and dorgis – a cross between her favourite breed, the corgi, and a dachshund.

She currently owns three dogs, including Candy the dorgi, who is over a decade old, as well as Muick, a corgi who was bought for her Majesty when Prince Philip fell ill.

Murick was one of two dogs given to the Queen during the Duke of Edinburgh’s illness, however, the second dog, Fergus, died a month after Prince Philip did.

As a result, Prince Andrew, Princess Eugenie and Beatrice are believed to have surprised the Queen with another corgi for her birthday in June.

Her first ever corgi, which saw a young Princess Elizabeth fall in love with the breed, was bought back in 1933, and was named Dookie. 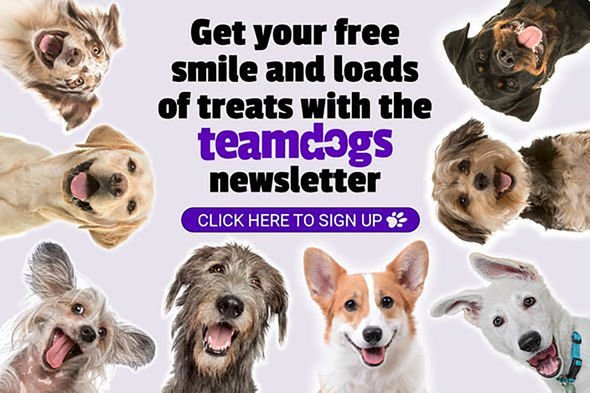 ‘How is this fair?’ Michael Vaughan defended by Piers Morgan after BBC axe him from Ashes