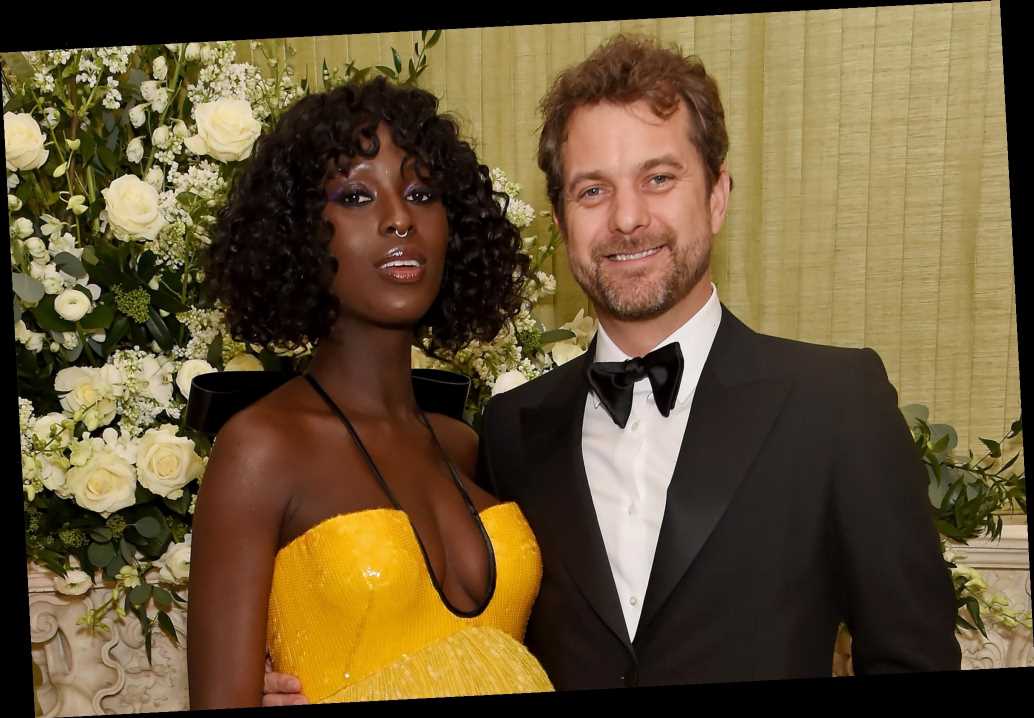 Jodie Turner-Smith has officially confirmed that she and husband Joshua Jackson are having a baby girl.

The 33-year-old star of “Queen & Slim” posted several videos of her baby bump to Instagram stories on Sunday.

“Favorite moment with baby,” she captioned one video which apparently captures her baby moving around, according to People.

“Can you see her dancing in there?” she asked in another video of her stomach, confirming the baby’s gender. “Every time I try to record she stops.”

In January, Turner-Smith’s appearance on the “Graham Norton Show” — dressed in a crop top that revealed her baby bump — set off speculation on the baby’s gender when the mother-to-be remarked, “I think she’s bored,” in reference to the baby’s lack of kicking.

She then flaunted her baby bump on the red carpet at the BAFTAs in London last month, tweeting about her early departure from the awards ceremony — she was there to present the prize for Best Documentary — “this pregnant lady has to leave because if i don’t eat every 2.5hrs i turn into florence pugh from the 3rd act of midsommar.”

Meanwhile, the couple recently opened up about how they plan to raise their children outside of the US because of concerns regarding “White supremacy.” In an interview for The Sunday Times via People, Turner-Smith noted, “The racial dynamics [in the US] are fraught,” adding, “it’s the reason I don’t want to raise my kids here. I don’t want my kids to grow up doing active shooter drills at school.”

Turner-Smith and Jackson were married in December 2019.

The Most Stylish Sunglasses for Girls That Protect Against UV Rays